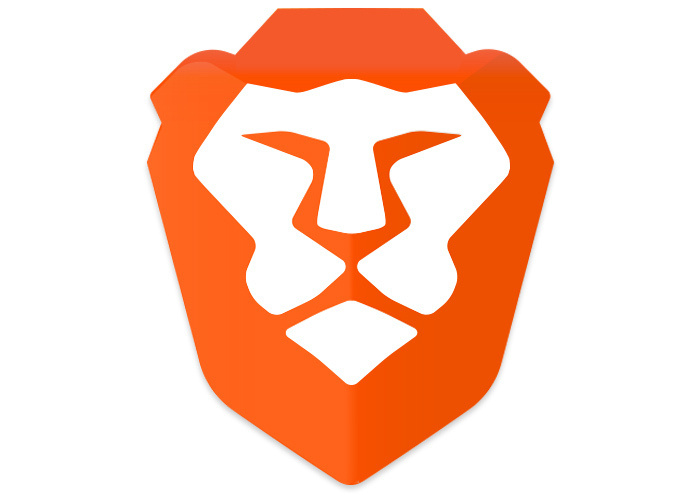 If you're new to publishx, tipping is a core idea behind the platform. Instead of traditional ads, publish0x is, or at least will be, funded through sponsors that provide tokens in exchange for having their project described when a tip in their token is given. Unlike most platforms, publish0x is agnostic to the type of cryptoasset, so long as it is a quality project. As many readers already know, publish0x recently added BAT (Basic Attention Token) to their fund.

I was incredibly excited when this inclusion was announced, and even more so when I first saw tips in the form of BAT showing up in my account. BAT was created as a way to fight back against abusive advertising practices. It was released through an ICO by Brave Software, a company started by Brendan Eich, co-founder of the Mozilla project, and Brian Bondy, who had previously worked on Khan Academy, Mozilla, and Evernote. Together, they created a browser called Brave, which is a fork of the Chromium web browser. It focuses on providing a great deal of security and privacy, while still allowing advertisers to reach audiences. BAT's ICO raised $35 million dollars in under 30 seconds.

Those figures alone are phenomenal. But I'm more interested in Brave's usage figures. At the beginning of 2018, Brave had roughly one million active users. At the beginning of 2019, Brave had over 5 million MAU. And Brave and BAT are more than just a browser and a way to create more ethical means of connecting advertisers and users. They have an incredibly powerful way for users to tip content creators.

By registering a Twitch account, website, or twitter account with Brave content verification, the browser allows a user to tip those creators BAT, straight from the browser. There is no need for the creator to add anything to their platform. It all happens natively in Brave. And if the creator has not yet verified their website, the BAT will remain in the user's account until they do get verified.

If Brave can be used to tip people in BAT, so long as they have a verified page, why bother with publish0x? There are so many reasons why Brave and BAT act as complements to, rather than competitors of, publish0x. Again, publish0x is agnostic to the type of cryptoasset. That means that readers and content creators get tipped in a wide range of different cryptocurrencies, rather than just a single currency. Furthermore, a user does not need to have any crypto on hand to tip a content creator who publishes on publish0x. The same is not true for BAT and Brave.

Additionally, because tips come from sponsors, the amount of money that authors can get may be fairly if they have a decent number of followers and write quality content. It's easier to generate revenue through publish0x than it is through writing content on one's own platform, especially for those who are not major authors.

Meanwhile, publish0x is a centralized system, while BAT and Brave can, as mentioned, distribute tips just about anywhere. So when a person gets tipped in BAT, or generates BAT from tipping, they can then use that BAT to further tip people, all over the internet, thus fueling social tipping and monetization of internet activity all over the place.

publish0x has the ability to provide significant revenue streams to quality authors and to prolific readers. This revenue stream is in the form of multiple cryptoassets. Now that BAT is one of those cryptoassets, the ability to spread those tips obtained in publish0x, well beyond the platform itself, has grown exponentially. In other words, BAT, Brave, and publish0x become three parts of a puzzle that fit together perfectly. I'm really excited to see how this partnership works to grow publish0x, Brave, and the crypto ecosystem.