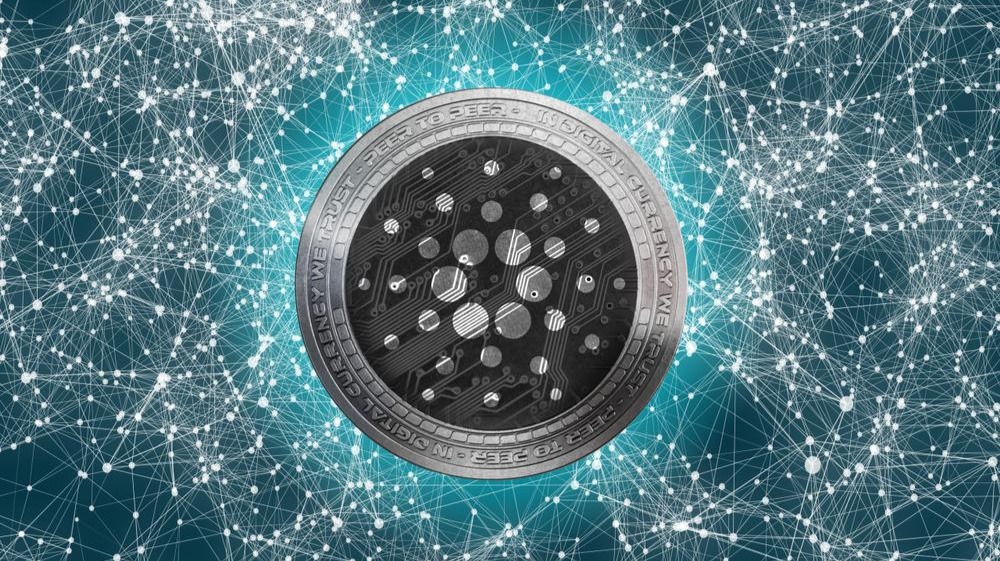 Okay, so I am going to be honest with you on this one. Before starting to get acquainted with Publish0x I had never heard of Cardano.

I didn't know what it was, even though it is ranked number 15 by market cap. But this might be just me.

Anyways, since I have barely seen actual posts about Cardano and ADA itself, I decided to give you a quick sum up of the latest information from the Cardano world.

Cardano is a cryptocurrency and technological platform used for digital fund transfers with increased efficiency and security. It is a self proclaimed third generation cryptocurrency that is based off of the Ethereum innovative idea of smart contracts. However, Cardano's scalability is much better than Ethereum's, it has better security and most importantly, it has a proof-of-stake concept. All around, the technology that this blockchain platform uses is much newer and much more polished in comparison. Its platform's native currency is known as ADA, also infamously dubbed as the "Ethereum killer". Add to this the fact that one of the Co-Founders of the platform is also one of the Co-Founders of the Ethereum platform, and I think we've got ourselves a good old fashioned rivalry.

That being said, let's quickly look at a summary of the 5 latest news around Cardano. (Links are added at the end of the article)

So, Cardano apparently thought it was time for some upgrades and they decided to add some new faces to the mix. They headhunted Jerry Fragiskatos and Romain Pellerin quite successfully, hence they are now joining as the CCO and CTO of the company. With an extensive and sound resume in the financial and technological sector, ranging all the way from DELL to BNP Paribas, this is sure to be a sound move for Cardano.

It's just as the title conveys it. The Byron reboot is setting the scene for the mainnet deployment of Shelley Incentivized Testnet (ITN), and so far all is well.

This is a continuation of the last news on the Shelly ITN and some updates for the wallets Yoroi and Daedalus. Namely, only 3 days after the news that everything is going smoothly, it was estimated that the launch of the Cardano Shelley mainnet will be delayed to the end of Q2 of 2020 instead.

So it seems South Africa is an important future market for the people at Cardano. Because of this they established SANBA (South African National Blockchain Alliance). What they are basically doing is raising awareness for the blockchain technology and its principals and usage among the African people, while promoting their own cryptocurrency. Pretty smart move if you ask me. Of course, this is expected to boost socio-economic growth in the African countries in total, as well as strengthen technology adoption throughout South Africa.

A news that's a bit older, but definitely worth to know. This a bit of information that dates back all the way to 2017, when Cardano and the company Z/Yen Group were working together, in other words, they were partners. Now, after breaking off the engagement, Z/Yen Group from the UK, were not really satisfied with the arrangement that followed, so they proceed in trying to settle things by taking legal action.

There you go, now you are all caught up. These are the links of all the news from above, in the order I wrote them.

I hope you liked the article.

Stay safe and have a great weekend.