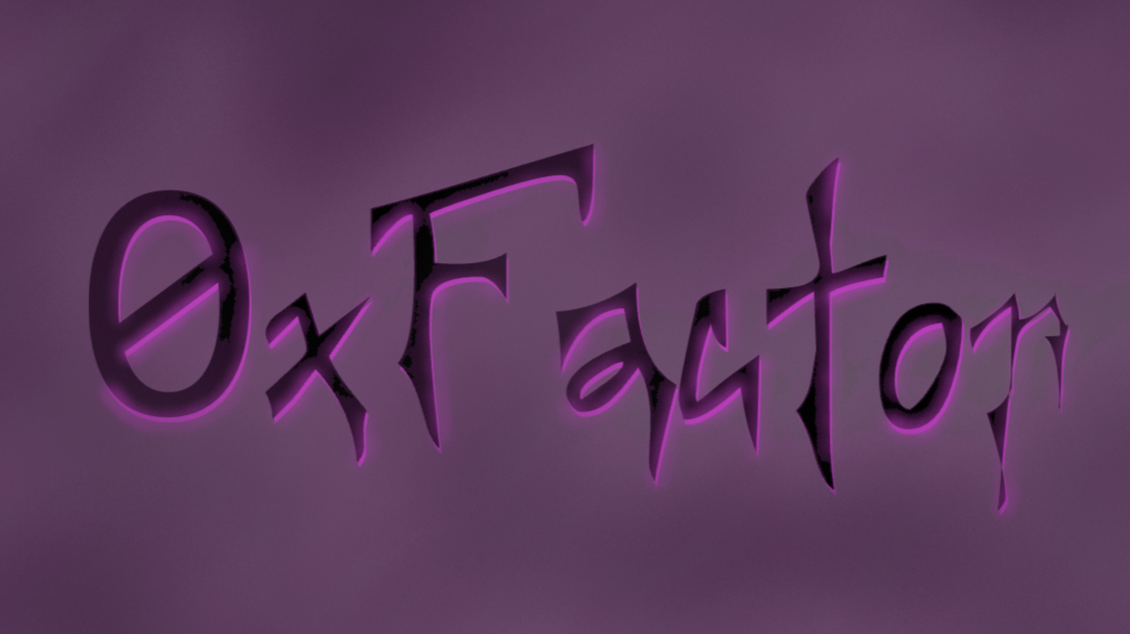 Hi, I am the Ethereumalist (yes, very poorly chosen name), a dude deciding to spend some of my time doing blogs and podcasts that will likely suck valuable ethers from my wallet rather than make me any, but here we go. I must blog and podcast, I simply must! I believe that a lot of people have blinders on and can't see the wider picture of what is happening in the world, and I want to help them see it.

The destinies of the top blockchains are being chosen for them as no roadmap seems to survive the realities of each blockchain's userbase. The dream of Ethereum was to become a world computer, but is that what is actually in store for it? Early on, the blockchain video game pioneers chose Ethereum, but as things progressed several projects found that what they wanted to use Ethereum for ... just didn't scale. They wanted to put their entire game on the blockchain and make everything decentralized, but it just wasn't viable at the end of the day.

What did these dAppreneurs end up doing? They did the absolute, most unthinkable and terrible thing..., they moved over to EOS. Say what?!?! Yep, I know what you are thinking...

I know, I know, DPoS is not really a decentralized protocol so much as it is a techno-republic in actual fact, but migrate to the entrepreneurial operating system they did. Did that mean the death of ETH? No, but what came about was quite interesting... There was a significant divide between the type of people using EOS and the type of people using Ethereum. EOS is primarily used for on-chain video games and gambling applications, while Ethereum seems to have become the go-to for decentralized finance applications or DeFi, hosting such applications as MakerDAO, Compound, 8Protocol, PoolTogether, Nest and others.

EOS or Loom currently serve the needs of on-chain high activity applications requiring lower level security better than Ethereum does. Not to be worried, the gaming industry valuation for 2021 is estimated to only be about 180 billion dollars, while the banking industry is in the trillions. If I had to choose between being a world computer for World of Warcraft or the world bank for retail banking, life insurance, precious metals and stocks, well, I think it would be an easy decision.

Even after Serenity, Ethereum will need layer 2 solutions such as Loom to allow people to run their dapps optimally. That said, EOS, Loom or any DPoS blockchain will never be a replacement for Ethereum. Let's put it this way, if you had a very expensive necklace, would you hang it on your coat rack? Definitely not, but you might leave less important things there, you know, like a coat. Usually, people put their valuables away in well hidden places away from sight. Now, its a little more inconvenient to do that, but we do it all the same. When something is not all that valuable, we take risks and leave the stuff in less than optimally secure places like EOS or Loom, but when something really matters to us, we need the safest place possible: Ethereum. What about Bitcoin? Well, Bitcoin secures bitcoins, that's really all it secures, while Ethereum secures everything else. 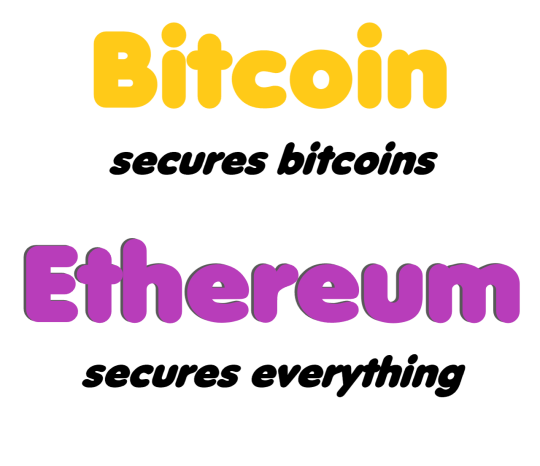 The blockchain space is specializing as users and developers find that one system works better for this situation and the other works for another. This is a good thing, because it gives us all options and more control over what is going on with our stuff. Either way, viva la financial revolucion!

Want me to shill ETH even more? Then encourage a guy with a donation: