Extreme Fear in the Market! 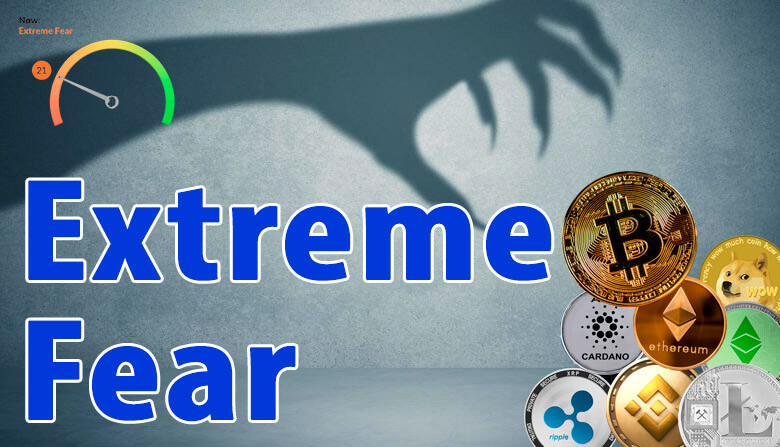 The feelings in the market are very weak these days. We are in "Extreme Fear" and the next step could be the panic.  All the mayor coins such as Ethereum (ETH), Cardano (ADA), or Binance Coin (BNB) are waiting for Bitcoin (BTC) next move. 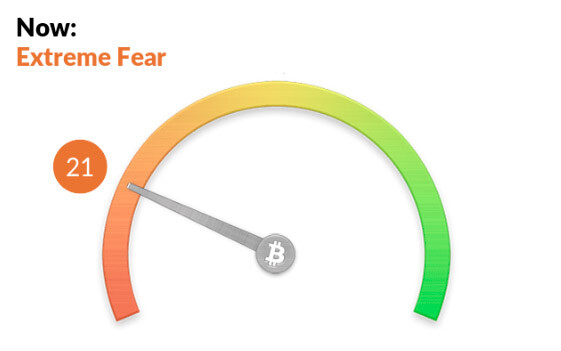 And it is that we have several pending subjects for these days and we are not reaching them.

The first was to break the 200 SMA on the daily chart. Since the previous times in which we have been for several days finally the fall has been great. We have already been 10 days below this average and never in the history of bitcoin have we recovered it quickly after so many days. 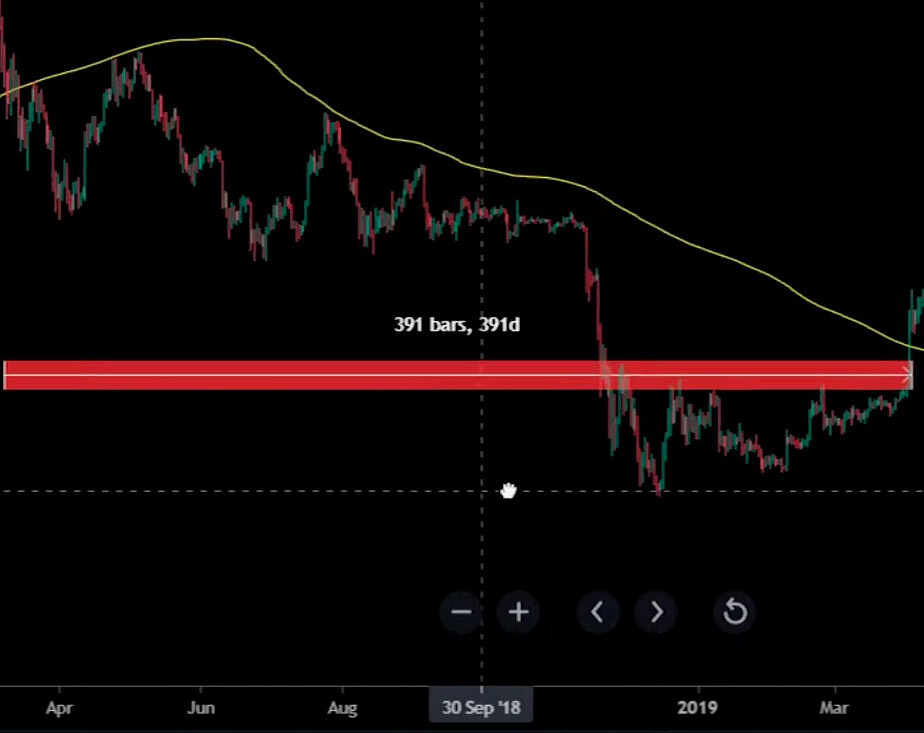 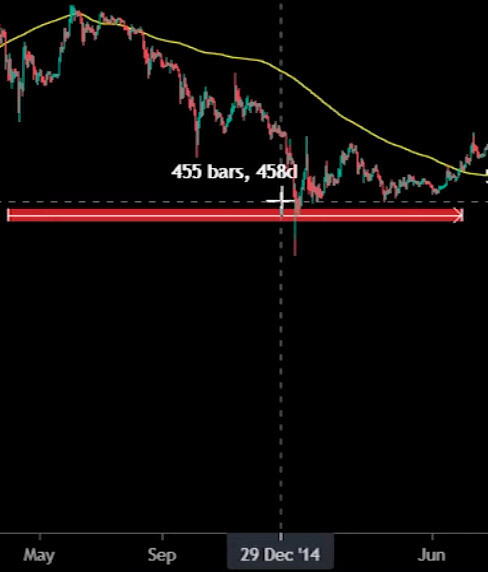 Some analysts are beginning to say that this may be a trap for bears that will push BTC below the $ 25,000 barrier to later bounce hard to $ 45,000.

Another indicator that does not accompany is the monthly MACD, which has not yet crossed negatively. If we see the graphs, after the previous crosses the fall has been enormous.

My opinion is that we may have a slight rebound these days that puts us in the vicinity of $ 42,000, but this will be a massager and we will soon return to levels of 30,000, where a firm base can be made for a much smoother ascent and long lasting.

Crypto Trader and animal lover. Trying to know more than yesterday but less than tomorrow

Cryptocurrency news & Market analysis. All my post are not an investment advice, we are here just to learn together