Researchers have recalculated the ‘Hubble Constant’ 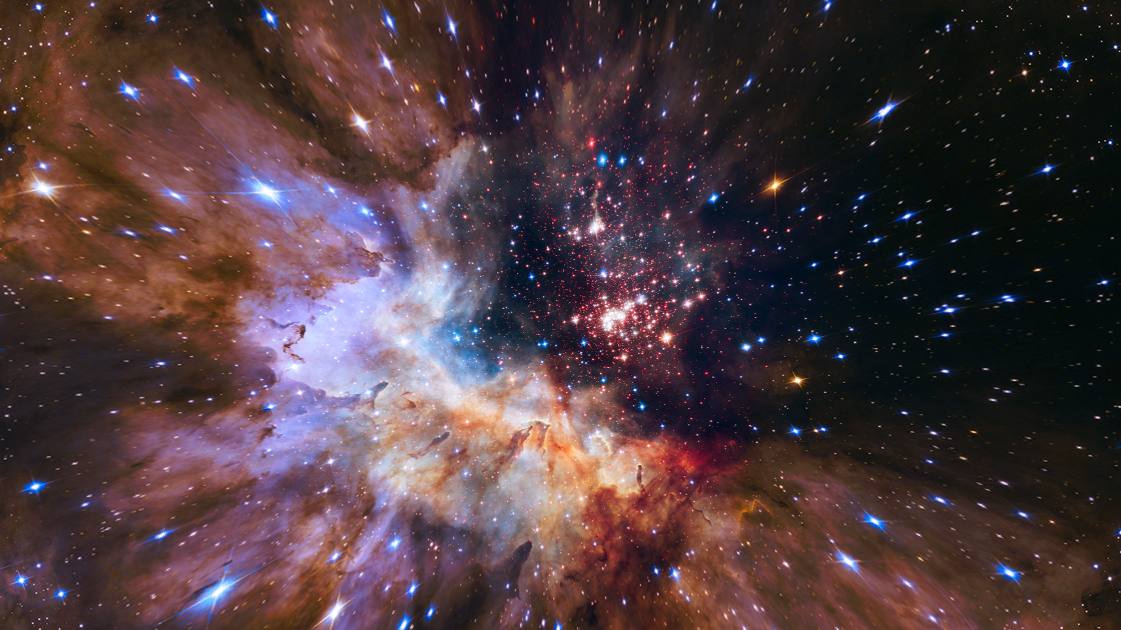 Researchers have recalculated the ‘Hubble Constant’

There is more or less a general agreement among scientists that the Universe is expanding at an accelerated rate. What exactly is the rate of expansion is something that they are trying to find out with certainty. The famous astronomer Edwin Hubble (1889–1953) was the first to determine that the universe was expanding by putting a value to it, which is now called the Hubble Constant. The most widely recognized Hubble Telescope is named in his honor.

Albert Einstein & Edwin Hubble had a little bit of contention on the issue when the latter assigned a value of 500 km per second per megaparsec (km/s/Mpc) or (310.7 mi/s/Mpc) in 1929. Einstein who had visualized a static universe earlier finally conceded to Hubble after reworking his calculations.

The term megaparsec in the Hubble constant constitutes almost 3.26 million light-years, which means that further away galaxies are moving away from us at faster speeds. The Hubble constant, however, has not really stayed constant over the past decade or so, as scientists have refined the calculation with improved observations from technologically advanced instruments.

“In this paper, our team analyzed data obtained from both orbiting and ground-based telescopes to come up with one of the newest measurements yet of how quickly the universe is expanding.”

~ Marco Ajello, Co-Author of the Study

The team of ten scientists at Clemson reached the conclusion after analyzing the latest data from the Fermi Gamma-ray Space Telescope and Imaging Atmospheric Cherenkov Telescopes. The new value of Hubble constant was determined by studying the extragalactic background light (EBL) models.

EBL is a cosmic fog that consists of all ultraviolet, visible and infrared light emitted by stars & the surrounding dust. When gamma rays (the most energetic form of light) interacts with EBL, a small loss of flow provides insight into their long journeys, which helped in determining this new value of the constant.

Talking about the expansion of the universe, another new controversial study that came out recently challenges the well-established hypothesis that the universe is flat & expanding like a sheet of paper. The new research published in the Journal Nature hypothesizes that the universe is inflating like a balloon rather than a sheet of paper. The team reached this conclusion after looking at the recent data set from the cosmic microwave background (CMB). While many researchers disagree, it has opened a new debate among cosmologists.

Coming back to the Hubble constant, while the new value doesn’t really change our basic understanding of the Universe, it could certainly help in providing some clues into the past & the future of the cosmos.

The complete research is published in the Astrophysical Journal. 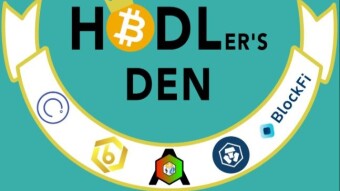