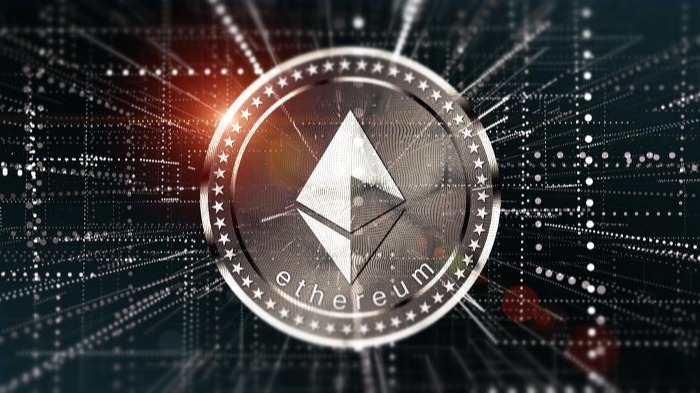 ETH has propelled to new All-time highs on the back of Defi & NFTs boom, futures launch & upcoming upgrades

For once I feel like saying… Told you so! Early in January of this year, I wrote a piece on why I felt it was Ethereum’s turn to climb higher. I am not going to get into details of what I wrote at the time, sufficed to say most of the factors mentioned at the time played out well for the second-largest crypto. The only thing that was not anticipated at the time was the exponential growth of NFTs seen in the past few months.

The general crypto market has continued to see healthy growth, Defi boom hasn’t let up, institutional interest continues to balloon, NFTs have joined the party in a big way & Ether futures have been launched. Looking at the price action — at the time of writing ETH is up 12.7% in the past 24 hours and 28.8% in the past 7-days. Year to date, the premier smart contracts platform has posted a massive 350% growth.

Crypto analysts are pointing to a broader awareness of Ether’s smart contract platforms, which are powering the landscape for NFTs, Web 3.0 apps, and decentralized finance (DeFi). In fact, the amount of capital locked in DeFi protocols just crossed $73 billion, which is up thousands of percent compared to the beginning of the year. Last week, the European Investment Bank even announced that it had issued €100M ($121 million) in two-year notes, using the Ethereum blockchain for the first time.

With the current market cap of $369 billion, Ethereum has overtaken the legacy institutions such as The Walt Disney Company and Bank of America in terms of total market capitalization. The growing influence of ETH in the Cryptoverse has also severely undercut the Bitcoin dominance which has fallen to three-year lows of 47.2% from record highs of around 70% late last year.

While Ethereum and Bitcoin have not de-coupled yet, correlations between the two are shrinking (Figure 1 above). Ether has quadrupled so far this year, while Bitcoin hasn’t even doubled, and the ratio between the currencies recently climbed to 0.052, the highest level since mid-2018. BTC is seen more as a store of value and longer-term investment while ETH is looked at as the reserve assets of DeFi (can earn interest on them or borrow against them), which creates leverage & liquidity in the novel system.

Although Ethereum has been basking in the glory of its astronomical rise, competition is on the horizon — with the likes of Polkadot & Cardano. The growing popularity of Ethereum in recent weeks and months led to exorbitant transaction fees on its blockchain. Although this pressure has somewhat eased recently, continued growth in the DeFi space & the absence of viable layer-two scaling solutions has led to ETH competitors seeing a surge in activity.

Having said that, Ethereum proponents are hinging their hopes on the eventual transition of the project to ETH 2.0 — a much more scalable Proof of Stake platform, which will also significantly decrease fees as well as reduce the amount of ETH rewarded to miners — which, in turn, is expected to decrease sell-side pressure on the asset.

For now, let’s take a bow to the mighty Ethereum.