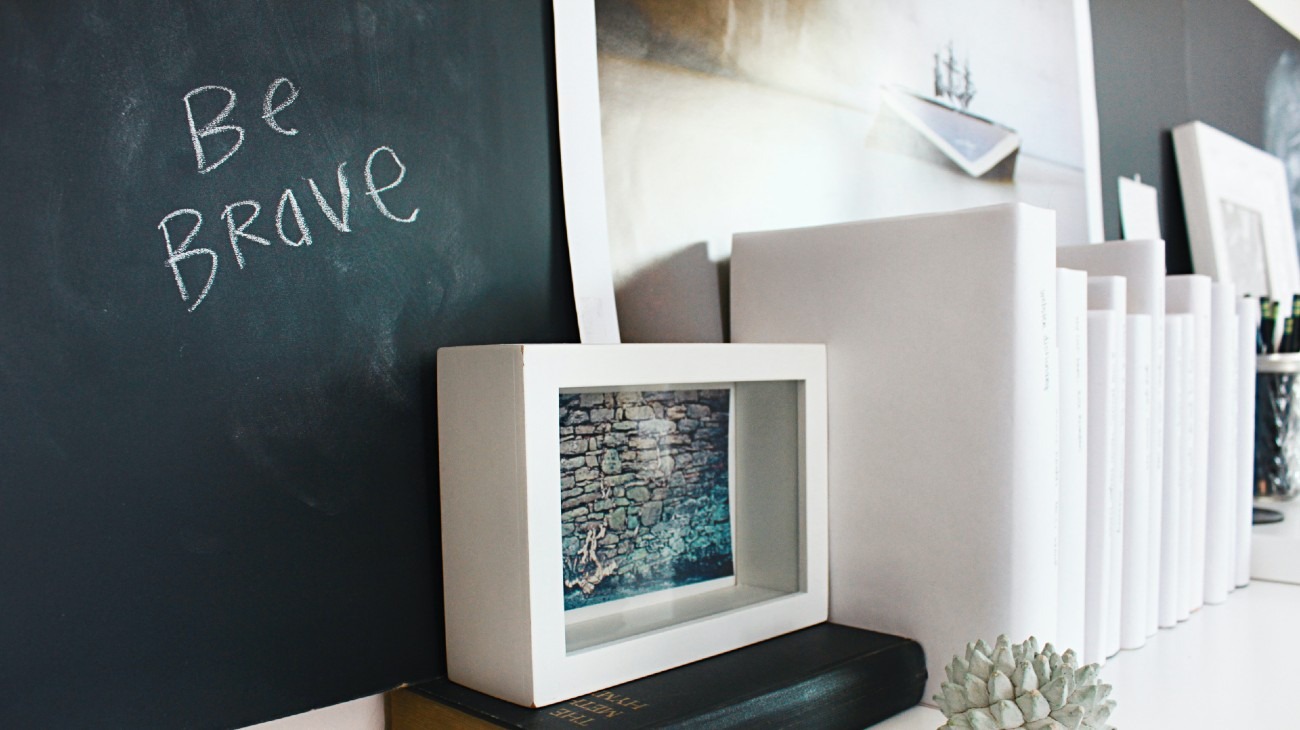 I didn't get my full payout from Brave this month. Here's why I'm not worried

Like many Brave users, I recently received a disappointing payout of BAT that didn't tally with my estimated earnings. This is my experience and why I am no longer concerned about it.

I'm a big fan of Brave, a Chromium browser that lets you opt into privacy-respecting ads and earn BAT - Basic Attention Token - by viewing them. Since adopting Brave as my main browser at the beginning of the year, I've accrued around 100 BAT just on desktop (and another 40 or so on mobile). Individual gains aside, I come from a digital publishing background and see Brave's approach to advertising as a gamechanger.

Brave pays out monthly, around the 6th of the following month, and I have always received a payout of at least 11 BAT in any given month. My tokens get transferred from the browser and into my connected Uphold account, from where I can use them to fund other crypto purchases or buy fiat (the money, not the car company - I'm not that rich).

In September I was looking forward to a particularly bumper payout as the browser showed that my 'estimated earnings' were a healthy 17.570 BAT: 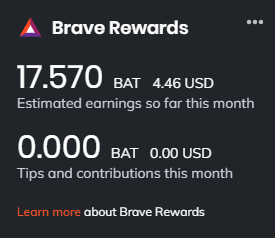 I knew the actual payout would be slightly less than this: the payout only covers the previous month's activity (August in this case), whereas the estimate also includes earnings from the current month to date (ie the first week of September). So there's always a slight discrepancy. However I was dismayed, and somewhat confused, when I received a payout of... 2.76 BAT:

My 'estimated earnings' figure decreased by the same amount, leaving around 15 BAT stuck in the browser. So at least they weren't lost, but I'd much rather have had them in Uphold.

I checked on the very active Brave community forum and found lots of others with the same issue, in many cases affecting not just this month's payout but the previous one as well. Here's what one user had to say:

Same issue here for the last two months. My estimated BAT just keeps growing, never really resets to 0 after a payout and I get a small fraction of my payout. I think for August I got like 5 when I racked up 20+ and even less for more from July.

So I followed the instructions in the official 'September Brave Ads Payout Status' post and reported my problem to Steeven at Brave Support via private message. He came back the following day with this response:

This lines up with an issue that we identified on Tuesday, and the BAT dev team is currently working to remedy. It’s item one on this post - Update on Estimated Ads Earnings, and Payments not depositing to Uphold.

Once this fix is in, your issue should in turn be directly resolved. If not, then I can help to manually send whatever BAT your wallet did not receive.

I’ll be updating that post directly with updates from the BAT dev team as they begin to implement the fix.

Please let me know if there’s anything I can help to answer in the meantime.

As I write this I am still waiting for the fix to come in, but I have to say I'm hugely relieved by the response from Brave and the excellent support they offer. I know 15 BAT is only worth around $4 at the moment - but losing any amount, no matter how small, would shake my faith in Brave as a product. And that would be worse than any financial loss.

For the record, here's what the official update on the community forum says:

Thanks to your reports, we have discovered some discrepancies in the pending rewards estimation process for August. After a thorough review, we believe the actual ad payout amounts paid out for this month were correct. However, in general the earnings this month were lower than they have been in the past due to delivery bugs. While there is always a gap due to the timing of payouts, this month the amount left after payment was greatly increased relative to the amount paid out. Additionally, we have found an issue that affects some older wallets - we are actively working to fix the “Estimated pending rewards” counter for those affected. All that said, we have decided to make a mid month one-time payment to make good on any confusion caused.

I'm not entirely sure if I have been affected by delivery bugs (I am assuming this means delivery of ads), an issue with the 'estimated pending rewards' counter, or both of these. But I do have confidence that the Brave team will address these problems, and that I will receive my 15 'stuck' BAT.

So if like me you are a Brave user and you received a payout this month that didn't tally with your estimated earnings figure - don't worry! Have faith, be Brave.