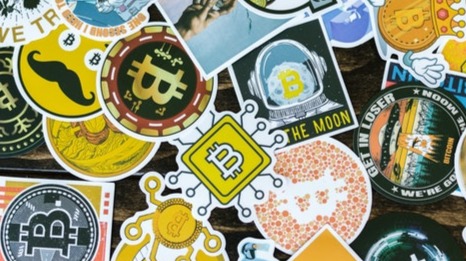 Everybody asks one question.

The big financial players in the online FinTech community debate around a single subject – encrypted digital money, i.e., cryptocurrency. People are more curious about the crypto market than the stock market. The discussion revolves around Bitcoin, Ethereum, Bitcoin Cash, and other moderately known cryptocurrencies.

The smaller players of the planet, the common mass, who are the common voters of respective nations, earn less but they dwell with all hope on the positive thought - Cryptocurrency is the future.

Political leaders make huge promises to their voters. They collect votes by building castles of a bright future. After winning the election, they forget the citizens and don't concentrate on the developments. Government administrators worldwide try to impose more taxes on citizens' income. 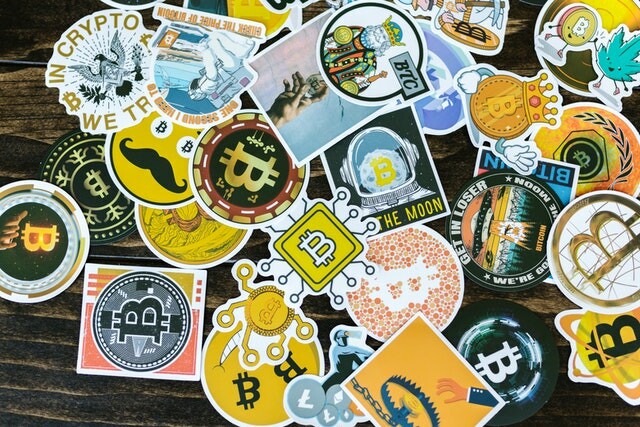 Governments aim to crack down on cryptocurrencies

All governments around the globe are interested to track cryptocurrency transactions because they suspect (and are probably sure) that tracking cryptocurrencies would fetch them huge taxes in the real world.

The government finance regulatory bodies are rigorously trying to unlock the encrypted digital money aka cryptocurrencies and get hold of all financial resources of the world.

Governmental tyranny against cryptocurrencies is not new

The US SEC considers both XRP and LBRY as securities and have been trying to stop the operations of the two crypto startups. Odysee and Ripple have already spent huge money in legal proceedings which they could have invested in further technology developments.

Can we rule out any secret ally between the so-called privacy-respecting top cryptocurrency founders and the administrators of the financial regulators of the big governments?

The cryptocurrency startup founders, their developers, coders, and legal advisers will try to improve the technology and defend the legal attacks.

The cryptocurrency domain is probably passing through the toughest testing times since the journey was initiated by Bitcoin about ten years ago. The challenges may turn out to be tougher for the smaller cryptocurrencies.

There no doubt that cryptocurrencies will impact the lives of almost everyone in the planet, including the members of the ruling governments, irrespective of nationality, language, ethnicity, religion, and political beliefs.

Due to the pressure of the legal suits by the US SEC, Odysee and its parent system LBRY have already bent from their decentralized stand and have started to control its users with centralized platform features, such as censoring, asking for KYC, taking payments on dollars with credit cards, etc.

Check the recent video and article of Scott Cunningham.

I hope the entire blogging community will strive here and elsewhere.

If you have time, please explore my "Learning Times" and other channels on Odysee-dot-Com and earn crypto coin LBRY Credit or LBC for consuming and creating content.

It was originally posted on read.cash.

All other graphics and videos are credited just below it.

Disclaimer: All texts are mine and original. Any similarity and resemblance to any other content are purely accidental. The article is not advice for life, career, business, or investment. Do your research before adopting any options.