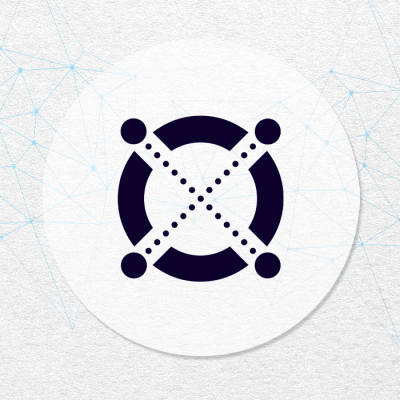 There are three distinct features when it comes to the technical architecture of the platform: adaptive state sharding, Secure Proof-of-Stake (SPoS) and interoperability. Combined, the team says that these features enables 10,000 transactions per second, with minimal latency and fees.

The Elrond development team has spent 2019 making improvements to the testnet and prepping for the testnet launch, which successfully launched in June. The team described the performance, which stood at an impressive 10,000 transactions per second. This is set to increase with further improvements. Other Q2 goals were the Elrond block explorer and Elrond wallet.

Q3 and Q4 2019 will bring the testnet to the public, an Elrond game DApp, and a functional payment gateway. The mainnet is expected to launch in Q4 2019. Long-term goals are ambitious: the team will build an Elrond DEX and a digital identity management system.

In the long term, the team has roughly charted its course, and they will spend their time considering several machine learning and Artificial Intelligence (AI) related, among other things. The specific goals include reinforcement learning, AI supervision, reliability as a consensus factor, privacy preserving transactions using zk-SNARKs and cross-chain interoperability.

What is the Treasure Hunt? Treasure Hunt is a game in which you open chests, and receive a variable amount of LKMEX from each.You will also receive entries to the LKMEX SUPER RAFFLE. With each chest you open, you have another chance to win one o...

Another boring week for the crypto market has passed. Prices for most assets continue to slide down and renew their lows, while interest in BTC has fallen to 2020 levels according to Google Trend. BTC During the week, Bitcoin continues to consolid...

It's time for Vite to shine!

That’s right! Lunar Crush, a social intelligence platform for cryptocurrencies and NFTs with 285,000 Twitter followers, has rated Vite as a top 10 altcoin based on the LunarCrush Alt™️ AI algorithm! Not only do we see Vite as 9th best on this list, w...

If you're familiar with the Elrond ecosystem, you probably know what Maiar Wallet is. With the latest update, the $EGLD Ecosystem is taking a big step forward.Elrond Team worked hard to make our experience with Maiar Wallet even better.   Now we...

The Elrdond network has been exploding in activity this year with a number of new projects and businesses beginning to build and utilize the Maiar Exchange. Among the first companies to establish themselves is a brand that is seeking to build an eff...

Crypto projects are developed all over the world. If you would take a map and pin on the map all the countries having such projects, you will have many countries with crypto projects developed in those countries. Romania is part of this technological...

Elrond is dubbed “the internet-scale blockchain”. Elrond is known to be highly scalable, efficient, and secure, and for its wide range of applications. The relatively new protocol achieves its high scalability through novel technologies like adaptive...

Some scams and rug pulls were revealed recently on Elrond Network, so I decided to post a few key points to watch for before investing your money in an IDO, ICO, NFT, or other types of public sales.I am not an expert.These are just some rules I use e...