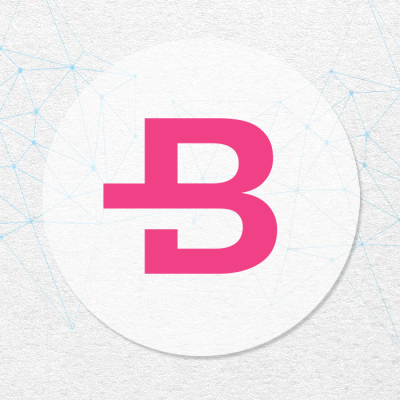 Bytecoin (BCN) is a privacy focused cryptocurrency that was launched in 2012 by an anonymous set of founders. The token took direct inspiration from Bitcoin, but the developers wanted to overcome the shortcomings of Bitcoin i.e. addressing the fact that it did not provide true anonymity.

Stating that it is the first private untraceable cryptocurrency, Bytecoin employs the ring signature technology to make transactions unlinkable and untraceable and is the earliest cryptocurrency to be based on the CryptoNote application layer. Based on a protocol that was first designed in 2001, Bytecoin uses one-time public and private keys in transactions to make it unlinkable for spectators.

Several other privacy token projects exist, each taking its own approach to offering true anonymity for the user. Most of these projects offer a degree of visibility to allow for such things as auditing. Bytecoin has implemented this as a part of its Amethyst software upgrade, which brought in the auditable wallet feature - allowing outsiders to view held assets without revealing their identity.

Initially keeping their profile low key, those involved in the development of Bytecoin have over the years opened up several communication channels to keep investors informed of progress. The most recent development is the launch of the Bytecoin Blockchain Bridge, which connects the BCN-20 token to the Ethereum blockchain. Other developments in 2019 include a mainnet hardfork.

The rest of 2019 and 2020 will see several major upgrades. Copper v3.6.0, which will bring secure messaging capabilities, is expected to be completed in September, while October will bring the alpha version of hidden amounts, which hides transaction amounts.

Bytecoin used as payment methods in the WebSite Builder platform by the IT2020.org community

About Bytecoin Bytecoin (BCN) was launched on July 4, 2012 and was written in the C++ programming language. The source is open so anyone can view and, depending on abilities, edit the code. It is based on CryptoNote.     Bytecoin Business The globa...

Who are we? What Is Bytecoin? What business plan do we propose? Who can join?​In this article, we want to respond to these questions   Who are we? It all started 3 years ago when we got to know each other in the Bytecoin community, public chat grou...

What is Bitcoin? Bitcoin is, according to Nakamoto's white paper, a purely peer-to-peer version of electronic Cash, would allow online payments to be sent directly from one party to another without going through a financial institution. Privacy fe...

Back in the early days of Bitcoin (BTC), it was widely believed that Bitcoin was an anonymous cryptocurrency. People believed you could use it to buy illicit products and services on the dark web without it ever being traced back to them.  Even today...

The day before yesterday I bought a contract for 10 years on Eobot. I invested a total amount on April and 2 days ago around 30 dollars.  The yearly rate today  is about USD 15.40 dollars. When there is a flat or bearish trend, it might go down to 9-...

BCN is in an extremely bad position and shouldn't buy anymore. The best buyzone of BCN is 5sts, current price is 14stsIt seems that the lack of informations on price leverage has made BCN become gradually weak and disappearIf BCN has a bull-run in th...

We often peep to the previous transactions of Peer2Peer payments in Bitcoin to check whether this particular address has been existing and really giving payments when we deal with unknown people we come across the social media. Though transparency is...

Let's make money work for yourself: 220 Bytecoins per month on Eobot.