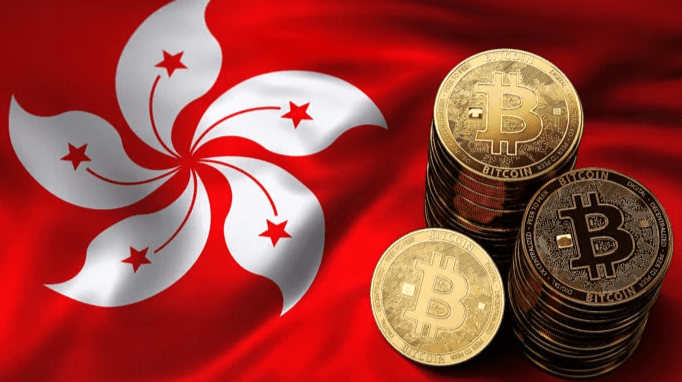 Hong Kong Government: CRYPTO TRADING SHOULD ONLY BE LEGAL FOR RICH PEOPLE

CRYPTO IS EXCLUSIVE TO THE RICH

The Hong Kong government is pushing for a new law which will ban all retail investors (with investment portfolio less than USD 1 million) from trading any crypto assets. It is widely expected that the proposed law can easily pass the city's rubber-stamp legislature as soon as this year. When the law becomes effective, crypto trading in Hong Kong will only be legal for "Professional Investors" with at least USD 1 million as liquid asset (Real Estate doesn't count towards liquid asset).  Hong Kong will probably be the only place in the world where crypto trading is "exclusive" for rich people! 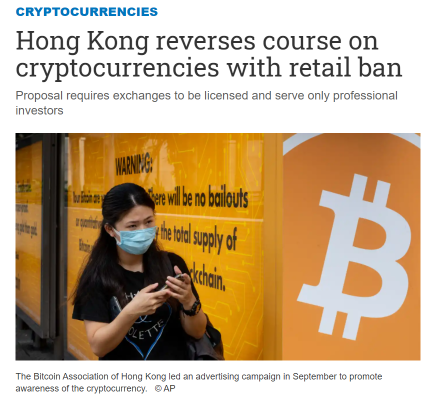 The Hong Kong government has quoted "investor protection" as the reason for banning retail investors from crypto trading. However it remains unexplained why retail investors in Hong Kong requires more "protection" than their counterparts in other countries. The use of "investor protection" as reason for the ban is also seen by many as hypocritical, since the same government has refused to regulate other high risk investment products such leveraged commodity contracts.

While many other jurisdictions in the region such as the US, UK, Singapore, Korea and Taiwan are introducing various anti-money laundering (AML) and know-your-customer (KYC) requirements on crypto exchanges, none of these countries has plan to ban retail cryptocurrency trading. Such a ban is also not among the crypto AML regulatory framework recommended by the Financial Action Task Force (FATF), the global standing-setting organization in the AML area. 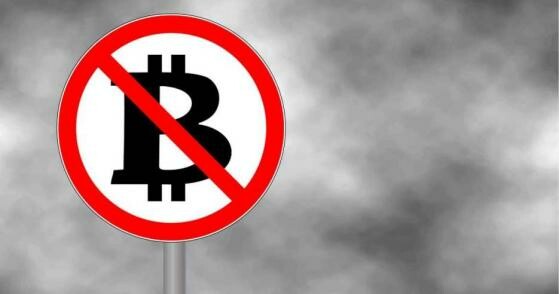 Regulators around the region are usually unfriendly, or sometimes hostile, against crypto-trading. A month ago, a Korean regulator criticized the country's younger generation as "reckless" for trading cryptocurrency, which sparked a nation-wide anger.

Global Digital Finance (GDF), a global industry body that represents some biggest crypto exchanges in the world, has warned that the proposed law would only drive retail investors to unregulated trading platforms out of reach of the law, which could in turns encourage financial crimes.

Hong Kong has always proud itself as a "free economy", and it seems that you need to be sufficiently rich in order to enjoy these freedoms legally. As an international financial center, it is also ironic that majority of the city's people would not have any access to any Decentralized Finance (DeFi) projects which have seen exponential growth in the past 2 years. 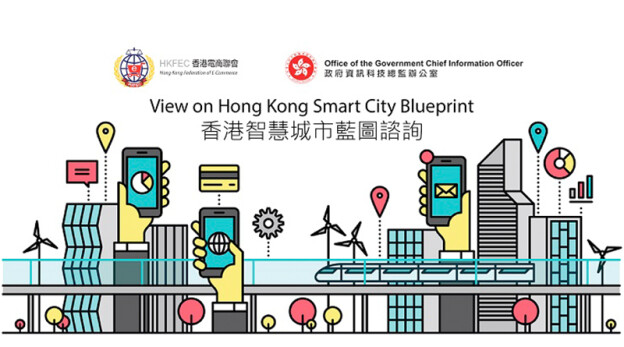 The Hong Kong government has also claimed that it intend to build Hong Kong as a "Smart City". It is unclear how "smart" the city can possibly be, when 93% of its population is denied from accessing any smart contracts or other blockchain-based technology (there is no way you can use the blockchain when you don't have the corresponding tokens).

The industry also criticized that the new law would only push crypto talent and companies out of Hong Kong. While other countries in the region such as Singapore and Taiwan are aggressively integrating the crypto industry into their economy, the short-sightedness of the Hong Kong government is now putting the city at risk to further lose its long-term competitiveness.

Pick the right investment, and just sit on it!