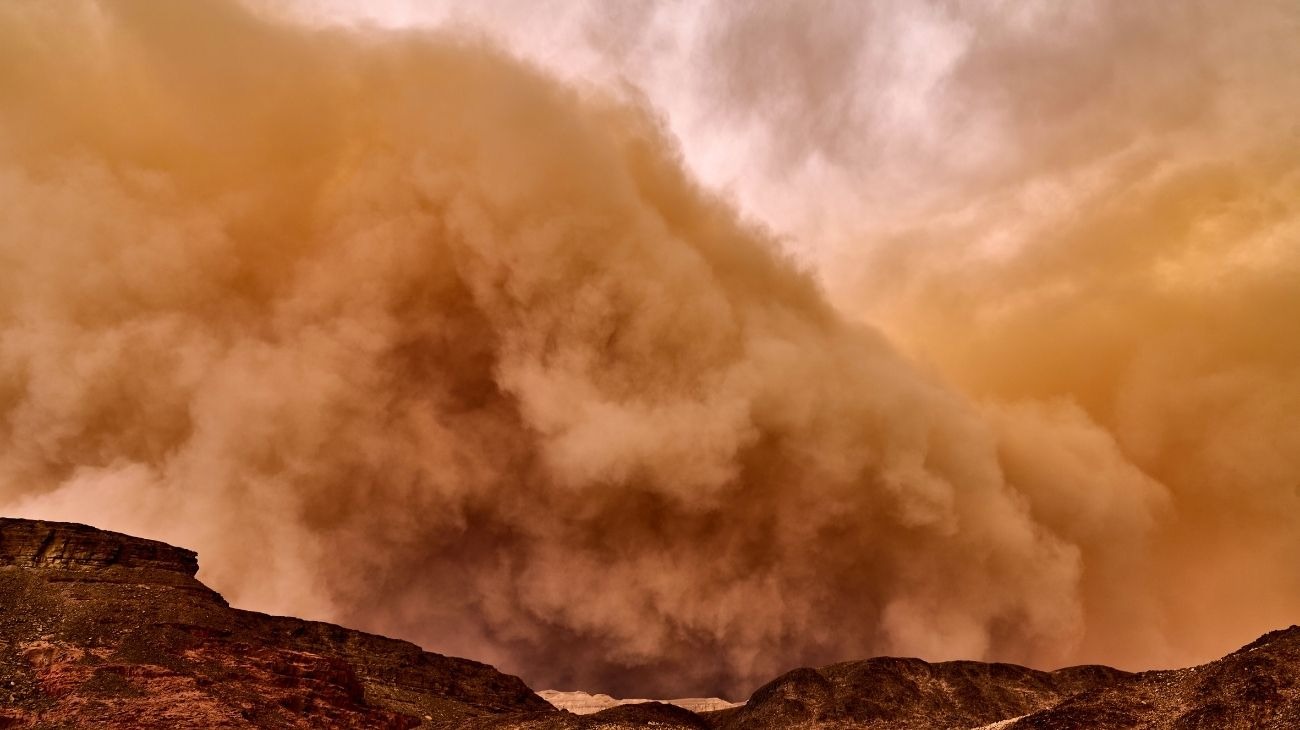 When our vessel crashed on the strange beach of Margin Trading nay three days ago, we have been praying to our gods for salvation.  But as of yet, the gods remain silent.  Bitcoin the Cash, and his Goddess wife, Cosmos are not finding us worthy.  For our hearts and souls feel as a hollowed drum.  There is nothing but the grit of sand against my uncovered hands and eyes.  Sandstorms here on Nexus are an awesome but oh so terrible thing to behold... but to withstand the storm, that is another thing entirely.  The rapid increase of energy waves you've surely felt by now- it is the end my love.  Already my skin begins to melt and the quill becom

I sign in lieu of the deceased soldier,      Internet Computer      of The United Coalition of Races,

I deeply regret to inform you of your Husband's death.  I want you to be aware madam, that Cpl. ICP's heroic deeds on this day let us gain dire safety in our leverage trades.  Damn those leverage trades I say!  When it mattered though, M'aam, it was the most heroic movement in all my 216 years of fighting Orcs Druids, and all things against the Kingdom.

Everything was lost, our retreat was blocked, and were were being liquidated to a man.  But your Husband took everything we had, all our ammunition.  He fought us tooth and nail to get the ammunition.  Mrs. Computer, He knew if he didn't go, we would all perish.  You see, ICP was still so new that the enemy didn't take him into consideration.  His momentous drop in perceived value before the crash was undeserved.  ICP wasn't a soldier you could count on.  Hundreds of minds trained him over years.  Cpl. ICP was the best bet I've ever made and I'd make it a thousand times more.

I know you have lost much in this winter.  As the era of the bull ends, and the bear stretches beyond the horizon, we have all lost much.  Your sister Aave, and your father Exarpee, are both lost, I know.  Fine warriors, the both of them.  No words can soothe the bite that you feel now.  I am sorry for your loss.

P.S. You'll notice I have capitalized each word referencing your Husband.  I have awarded him with the metal of Heroism, and as such, it is customary to always provide added respect.  From now until letters have no meaning.