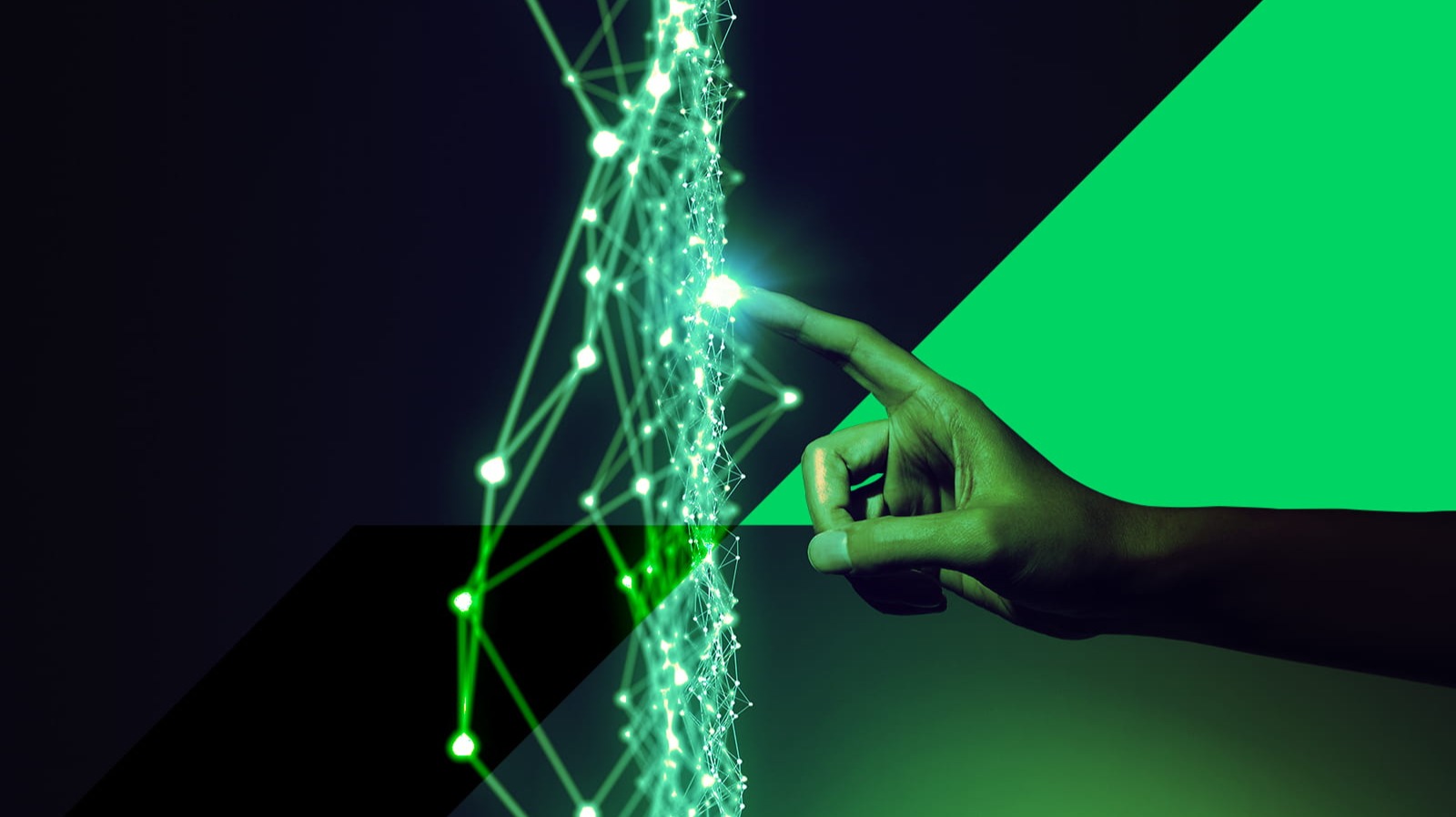 Will Cardano make it back into the Top 3 this year?

Over the last month, the number of Cardano addresses has risen by 100,000, while the number of projects under development on the eponymous blockchain has practically doubled to reach 900. Does Cardano have a chance of making it back into the Top 3 cryptocurrencies?

In September 2021, Cardano's Alonzo hard fork added smart contract support. What was supposed to be a triumph for the network turned out to be a failure as overloading led to significant transaction delays. The coin plummeted, and the network's capitalisation fell from $100 billion to its current level of $32 billion.

The first (Cardano-based) decentralised exchange, Minswap, also came under fire. Several users decided that the network was simply not able to handle more than 1 transaction per block. However, Charles Hoskinson categorically refuted this criticism.

After Minswap, there were also other attempts to launch an effective decentralised exchange (DEX). SundaeSwap spoke of its predecessor's "unsuccessful experiment" and promised to correct its mistakes. They presented their own DEX at the end of January but experienced similar delays. The Cardano network's workload rose to 93% of its capacity.

However, Charles Hoskinson did not lose heart, promising phenomenal growth in demand for Cardano in the DeFi sector following its Vasil hard fork in June. The update was designed to increase the network's capacity, most notably through the addition of diffuse conveyor processing. According to Hoskins, by as early as 2022, Cardano will match Solana in terms of transaction processing speeds.

This is quite a bold statement given that it has fewer than 10 dApps and a total value locked (TVL) of just $222 million in DeFi. Solana, the project against which Hoskinson is measuring Cardano, is in 5th place in this ranking with a market capitalisation of $4.7 billion.

The number of announced Cardano projects is constantly on the rise, thanks at least in part to the active efforts of its investment fund. But their partners are not rushing to release anything just yet out of fear of getting their fingers burnt by the network's low throughput. If the improvements planned for 2022 prove to be genuine game changers, Cardano could have a chance of returning to the Top 3 cryptocurrencies by market cap. But as things stand, it isn't a particularly bright picture for investors.