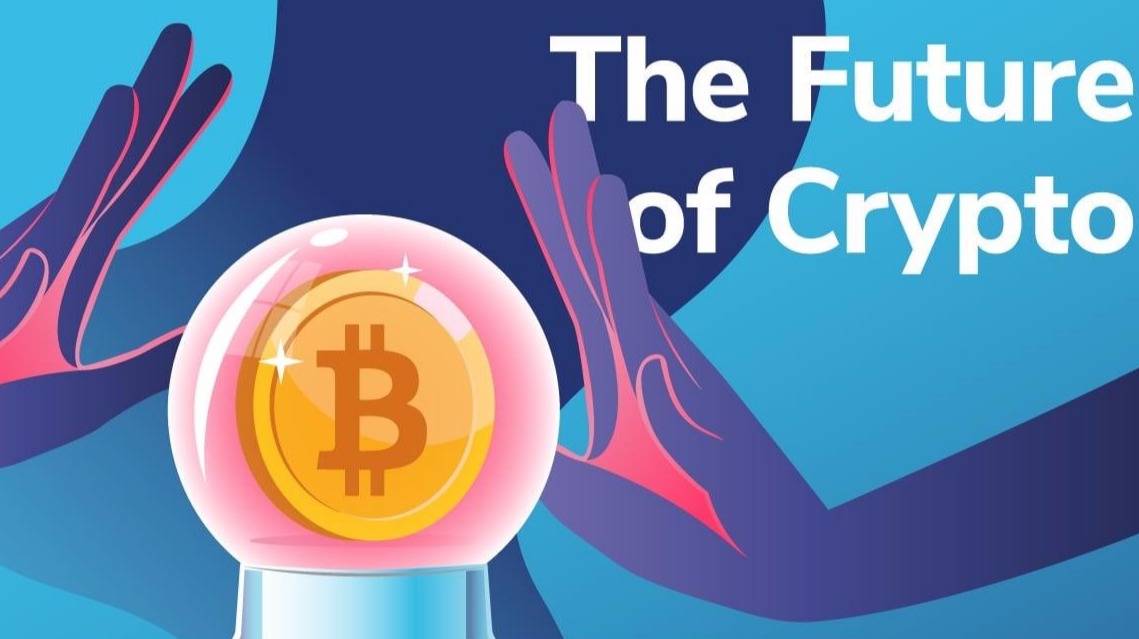 I have seen the future with crypto

It's a Saturday afternoon, I am washing dishes and listening to what they are saying on television.

And suddenly get an epiphany or should I say ideas in logical terms.

I have been in the crypto space even before all the noise, I have always asked myself what I can do to contribute to the currency revolution. I have been earning crypto income through faucets, mainly, if you are like me, you probably know faucets were profitable until bitcoin started busting through the 18k price range.

Okay, that is another spoonful for another day. I have seen the future?

Well I would like to invigorate your imagination a bit.

At the moment creatives have some grasp on crypto direction. As soon as media houses, marketing agencies sniff the potentiality in this volatile movement of ours, we might as well be in the future.

What am I saying?

If crypto makes it passed the legal bar, we might witness a major influx of income from all angles. 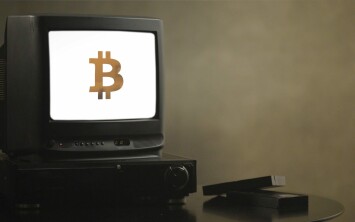 That's it for now.

What have you envisioned for crypto as an adopted currency?

Please share your thoughts. And if the bubble busts, what is your exit plan?

Rapper, Devout and Crypto Acceptance. We are striving to find balanced grounds 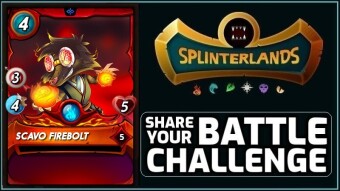