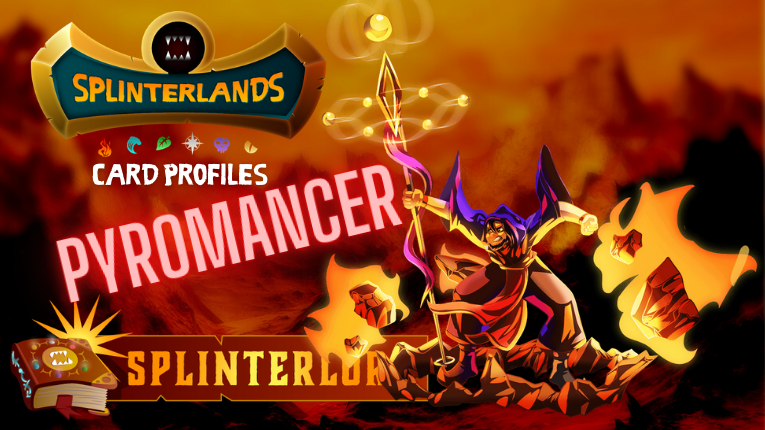 The sinkhole sings a stirring song,
The avalanche avails,
Lava lurks in lumps along
The Pyromancers' trails. Habitat - Pyromancer is one of the only callings in the Burning Lands that requires years over travel throughout the Splinters. They must live without possessions as vagabonds, at the charity of others. They are also called in this time to perform lava purifications, a complex ritual of the Torch religion in the furthest reaches of the Planet. After this period of ten years, called the Wandering, when they finally return to the Burning Lands, a Pyromancer is given their crowning orb, the pinnacle of Pyromancer growth and success.

Size - Pyromancers almost always come from high class Efreet, for it is considered a high privilege to become a protector of the flame. Efreet, or fire elves, are generally slightly smaller than Humans, with a tougher skin of red and long, pointed ears. When a Pyromancer returns from the Wandering, he is always stronger than when he left.

Lifespan - The reason that every rich Efreet wants their child to be chosen as a Pyromancer is simple: Pyromancers live longer. Every Pyromancer throughout history has been blessed with extraordinarily long life, often 3 to 4 times the average Efreet lifespan. This seems to be some kind of side effect to lava purification, a skill which only 1 in 100 Efreet youngsters even have the fortitude and intelligence to learn.

Weapon - The staff of the Pyromancer speaks to the core of the Planet like nothing else in the world. When struck upon the ground, a message is delivered faster than light, and if the proper incantation has been uttered, the lava will come. The staves are called poza rods, and only Pyrmancers have the skills necessary to hold them. The worth of a Pyromancer is determined by how many orbs he can magnetically balance around his poza rod. Twelve on the horizon and the crowning orb above will one day bring the ultimate lava purification that changes the world forever.

Diet - During the time of the Wandering, each Pyromancer develops unique tastes, with one thing in common: They are not picky. The religion requires them to accept no money for work, only food, and they must often work for scraps. Since their journey takes them all over the Splinterlands, they must accept many different types of food as commonplace, and they quickly learn to not complain.

Allies - The Pyromancers of the Burning Lands work for the Torch, but in an entirely different way than its many military bodies. They represent an ancient religion with strong roots in the Planet. This religion has been around since before the Torch, even before the Thousand Year War. Pyromancers travel the world as missionary zealots, spreading the good news of fire and awakening the lava flows that have slept for thousands of years. Their actions align with the interests of the Ferexia Torch.

Enemies - Of all the people they have met in their travels, the Pyromancers have found the people of Lyveria in the Earth Splinter the least hospitable. They refuse to let the Pyromancers into their walled city, claiming they are afraid the fire wizards will burn it down. Ironically, they have no problems with the Pyromancers settling in the forest, which is much more flammable than the walled kingdom.

Pastimes - Pyromancers are usually contemplative types who enjoy long bits of time to themselves. They are always ready to jump into combat with ferocity, but most of them would prefer to spend their days strolling through nature and admiring the beauty of the Planet. Many Pyromancers continue wandering the Splinters for many years after their required ten. When asked why they didn’t come home earlier they always say something like “there were too many places to see.” 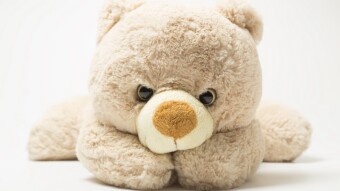 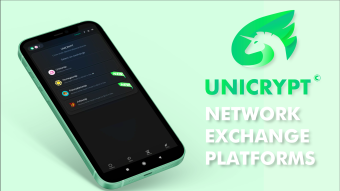 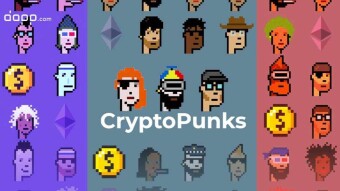