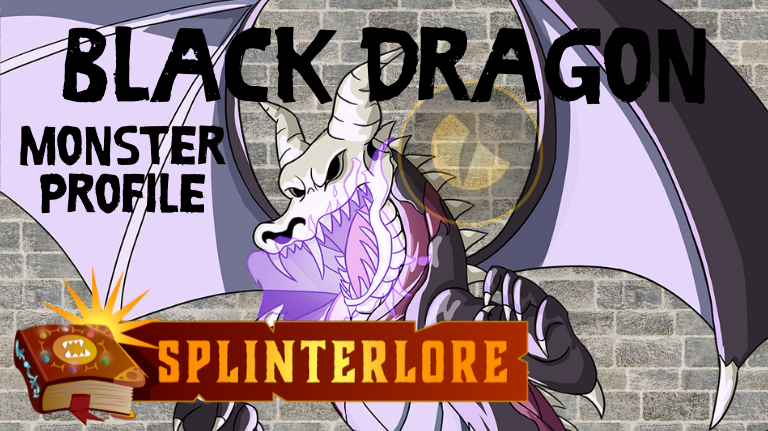 A Dragon's heart was beating,
but life was quickly fleeting.
Through long, deceptive cheating,
The Dark Lord made his greeting.

-from the Song of Korjack

Lifespan - The Black Dragon, Korjack, already had lived a lifetime of more than a thousand years even before his Dragon soul was reborn as a Dark Eternal. Toward the end of his life, Korjack was afflicted with a rare disease that affected his decision-making. The Lord of Darkness came personally to the Draykh-Nahka Sands to recruit the Dragon to the dark. Against all odds, the Dark Lord was successful in enlisting the first ever Dark Eternal Dragon. Dragons care greatly for worldly possessions, so it will be difficult for Korjack to ever let go enough to advance into the Dark Reality. The Lord of Darkness knew that by enlisting the Dragon, he would gain a great soldier forever.

Habitat - The Black Dragon dwells inside a massive hole outside the Dark Eternal city of Utopin. Korjack’s cave home is furnished by the Lord of Darkness himself, who responds to even the Dragon’s silliest demands. The walls are adorned with immense Belurocian paintings of various indescribable grotesqueries. The Black Dragon also enjoys peering at his reflection, so dark troops confiscated all mirrors from Beluroc and used them to line the walls of his cave so he may always see himself. Call it territorialism if you like, but Korjack does not take guests in his home.

Weapon - As any Dragon, Korjack the Black has a tough and strong frame. He is larger than any Dragon currently living, and a swing of his tail or a flap of his razor-sharp wings are enough to destroy most monsters in the Splinterlands. But the Black Dragon is a Sorcerer to the core; he always prefers magic attacks. Korjack’s magic is difficult to describe and entirely unique among Dark Eternal Sorcery. Zintar Mortalis believes that Korjack hides a magically-charged talisman beneath an armored plate on his neck, and that this talisman is the source of the Dragon’s powers. Some who have faced him in battle have said that while under his Mirror spell they were “shown the evil within themselves.”

Diet - Dragons always need to eat, and while Korjack is the only undead exception to that rule, he still eats from habit. This is a great expense for the Lord of Darkness, who must ship in expensive living goats and bronks to be paraded to needless slaughter in the Black Dragon’s cave. Every time the animals are marched down the hole into the dark cave, Undead Archers gather on the Utopin walls to cackle and laugh at them in a bizarre ritual that the Lord of Darkness only allows because it improves teamwork.

Allies - When he signed the Dark Contract before his death, Korjack made a special and secret pact with the Lord of Darkness. Many in the collective would give anything to know the details of their arrangement, but they are thick as thieves. The Black Dragon is allowed to do as he pleases. He is never subject to the same rigid and choiceless life as a common Dark Eternal.

Enemies - The Black Dragon walks a delicate line between his new nature as a Dark Eternal and his original and ongoing allegiance to the Fire Blood. The United Gloridax under the leadership of the Naga heretic, Suam Khepri, have declared Korjack an enemy of the state, but the Dragons still welcomed him to their recent Congress. When he was reborn, Corjack gained all the enemies of the Dark Eternals, while maintaining his Dragon enemies. Now, his list of enemies is longer than a Belurocian Leech Snake.

Pastimes - The Black Dragon is permitted to use his time as he pleases. Since no one who goes into his cave ever comes out again, little is known about the specifics of his day-to-day activities. Presumably, he spends most of his time reading and practicing new forms of Sorcery. He is always happy to be called to tournament battle, where he can test his collection of cruel and unusual spells on the living.

Splinterlands is a collectible, digital trading card game built on blockchain technology. With each card being a non-fungible token our players are owning their cards in a way they never imagined possible. We're talking about near-instant trades and free transactions as often as you'd like. It's an incredibly rewarding game, built on the ideas of *proof-of-stake* and *play-to-earn*. You can learn more about all the aspects of Splinterlands rewards in THIS POST from the official Splinterlands Publish0x blog. 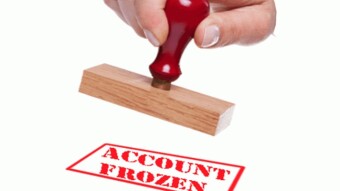 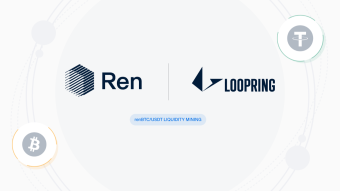