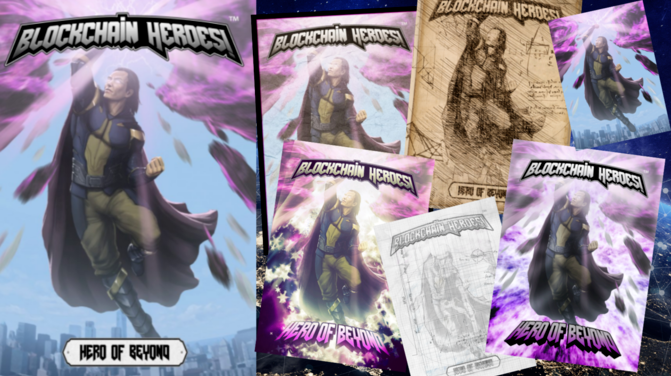 The Hero of Beyond - Blockchain Heroes Crossover Character - Splinterlands Origin

Don't miss tomorrow's big release of the First Strike Series! It goes live at 12pm EST, and with so many collectors eagerly waiting, I expect it to sell out extremely quickly. On Wednesday, will you be sad as you look at higher secondary market prices and realize that you missed out?

Get all the details on tomorrow's release at BCHEROES.COM!

Now on to the lore! 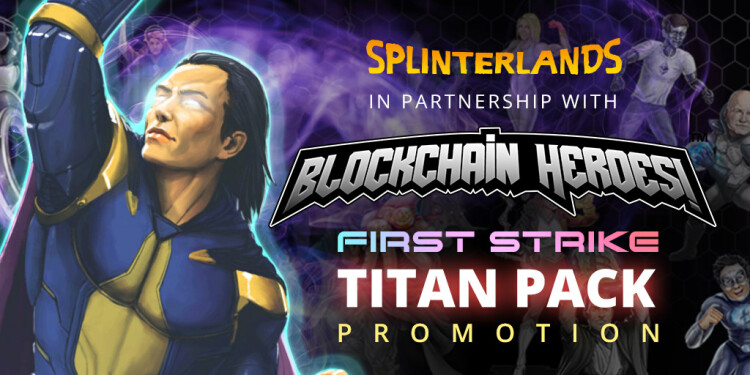 Silus and the Planet

Twenty-five years ago on the other side of the world there was a great battle, completely unknown to the Splinterlands.

Led by a sorcerer known only as Silus, the forces of chaos were on an otherworldly mission to destroy the Planet and harvest its Mana riches. When the conquest began, everything was unfolding according to plan. One by one, the great exotic kingdoms of afar fell before the seemingly unstoppable power of chaos. Palaces, temples and ancient libraries were made into dust and trampled. Only a small number of survivors were able to escape on the backs of swimming giants, and an even smaller number of those eventually found their way into the Splinterlands.

Silus was certain that all the power of the Planet would be his, but chaos always has a way of surprising those who attempt to control it. Silus was surprised in this way by the sudden mutiny of his most trusted cluster of generals. The six of them attempted to destroy Silus; locking him in chains, they prepared for his execution. Such a coup would have saved the Splinterlands forever, but tragically the generals of chaos underestimated their leader’s power.

If he could not be the one to control the power of the Planet, then Silus would make sure that no one else could. Silus easily slipped the chains one night as the generals of chaos slept (Silus never sleeps), and after slitting each of their throats with pleasure, he set off toward his greater and grim purpose. Knowing that any replacement generals would also come to lust for his power, Silus realized that drastic, lone measures must be taken to ensure that it would always be his alone.

Silus climbed to the Caldera of Guyopo, the oldest and largest Mana spring on the Planet, where he conjured the wildest and darkest chaos magic from across the vast expanse of space and time. And so began the true battle, between the chaos core itself and the living Planet for its own survival.

The Planet had no choice but to decimate its own flesh in order to purge the disease that Silus brought. The entire great continent of Guyo (larger than any Splinter) uprooted itself, broke into a thousand pieces and hurtled off into space. Silus was flung into a great void of time and space while the most Mana-charged fragments of the Planet spread through the galaxy in every direction.

The great battle ceased for a time. Silus was gone without a trace, but the Planet knew he would return. Little did the Planet know that over the next twenty-five years Silus would live hundreds upon hundreds of lifetimes in another dimension, allowing him to become the most dangerous wizard of chaos that ever existed in the wide universe. Little did Silus know that the Planet was calling for help across the vastness of space and time.

The thousand fragments of the Planet will each find and empower a true hero somewhere in the distant reaches of the beyond. These heroes will one by one be called to the Splinterlands by the pull of a destiny much greater than the destinies of their own worlds. They will come to the Splinterlands, where the great unfinished battle will one day resume. It is only a matter of time, and the Planet cries for its true heroes.

What surprises will the future hold for the Splinterlands, the Planet, and the power of Blockchain?! Stay tuned to learn more!

Claim your free HERO OF BEYOND NFT HERE!
Blockchain Heroes 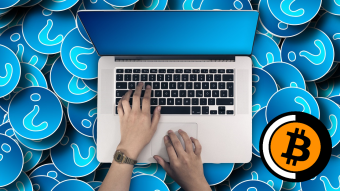 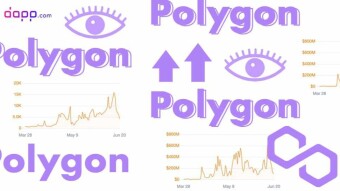 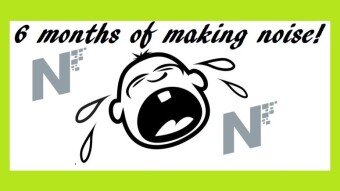