Game Economy, Rental Exploit, Incentives and the Future of Splinterlands 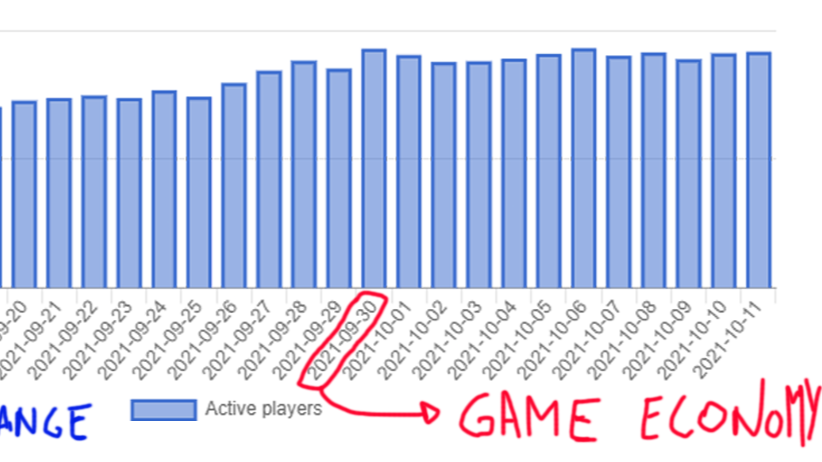 Game Economy, Rental Exploit, Incentives and the Future of Splinterlands

Previously I had written a post about the game economy changes in ranked battle rewards and loot chests for lower leagues, which I'm a huge fan of, and you can check my arguments for it here.

I'm sure that founders are always trying to fix problems inside the game by doing the necessary changes, and I also know that they are very smart and careful about changing anything that might have an effect in the game economy.

This is dedicated to what I believe it to be wrong in the current system, and how we can think of better solutions together.

So this is what we will cover today:

Change of the EOS Reward System

This was a very needed change in order to fix some exploits within the system. People could easily have multiple accounts playing with the same cards, just in different periods of the season, and that is just one way to exploit the old system, I'm sure there were many others more creative and inventive. The whole point is that multiple rewards were being gained with the same pool of assets, which breaks the whole economic system of a scarce resource based game.

Implications of the Change in EOS Rewards

Every change has intended expectations, and we can not always measure all the implications beforehand. The new EOS system fixed the old exploit that allowed asset holders to multiply their assets in multiple accounts, but it offered new implications.

As assets are scarce, and you need assets to give you power to gain the EOS rewards, there's be a huge explosion of demand for assets in the last day of the season. You could make an argument that this is not a problem, and I'm sure many will. The way I see it, this is one part of a bigger problem, but let's do it in parts.

The new system, while fixing old problems, does not fundamentally differ from the old system. In the old EOS players were rewarded based on a single temporal point within the 15 days of the season, that point being their highest rank achieved. Meaning that in the old system the temporal point was different from player to player. In the new system, the same fundamental principle is true, there's a single point in time that defines your rewards, that time being the very end of the season. So both systems disregards the 15 day period as a whole, while choosing a single point in time to measure the rewards of a player.

For me that is the fundamental mistake, and the booming of the market during the last day of the season plus the rising prices of rentals are but a consequence of that. If you choose any given day as the only metric to measure the EOS rewards, you'll generate a huge spike in prices, and in the blockchain itself, as we have all experienced many times by now.

As the nature of the system has not changed, so does the nature of those who have the potential of exploiting it. The more assets you had in the old EOS system, the more accounts you could use those assets to reap rewards from. In the new system, the same assumption is true, the more assets you have in Splinterlands, the more money you can make by exploiting the new system. So how does it work? The EOS system creates a momentary boom in demand in the last day of the season, as demand goes nuclear so does prices, and whatever asset you own can be rented for an astronomical amount of DEC. Because DEC/USD price is very high, it makes season rewards close to useless, since the price paid to receive them is higher than the probable reward.

The combination of the artificially demand created by EOS rewards system combined with the lack of ways to secure the rentals of your cards during the last days of the season creates an environment that rewards asset holders over players, since manipulating prices and canceling rentals are way more profitable than actually playing the game itself.

Well, if I'm right we should see less people renting, since it sucks so much, and as consequence less people playing the game itself, and we clearly do not see it. I must be wrong then.

Or do we see it already?

I marked both updates that happened recently in this Peakmonsters graph. The blue one is the EOS update, and the red one is the game economy update where ranked battles and loot chests changed accordingly with the rank you are.

After EOS change (blue) we do not notice any slowing down in the active players number, and I have my particular explanation why that is. As DEC price was, and still is skyrocketing, people gave much more attention to the battle ranked rewards than the EOS rewards, so that did not change the player base's behavior within the game.

When the game economy (red) came, then suddenly lower ranked players couldn't farm DEC anymore, which meant that renting is much more valuable because you need to rank up to farm DEC now.

Now the combination of changing the EOS rewards and the game economy update, has hurt the average player a lot since renting is not reliable for EOS, and the profits you can take from just battling alone are not as high as playing on Bronze without spending anything.

If you look at the graph from the implementation of the second update to now, there has not been any growth in the number of active players, but rather a diminish of active players. That for me is a big red flag for a game that was experiencing such an explosive growth.

My explanation is as follows:

Founders are quite smart and by the work they've done so far, I'm pretty sure they always try to create the right incentives in order to have the right actions being taken within Splinterlands. That's not what's happening right now. Incentives are misaligned.

These are the incentives we have today

EOS rewards incentive players to rent in the last day, which creates a booming spike, which offers a clear path for manipulation of prices from asset holders.

Lack of security or contractual safety in rentals incentives players to avoid playing for EOS rewards.

The fact that the most optimal way of profiting in Splinterlands is battling as much as you can in a decent rank, like Gold, incentives people to rent cards for 24h while stacking daily quests and using as much ECR as they can in those 24h. Wait for ECR to recharge while you stack daily quests to rent again, that's the formula. Not continuous playing every day, but spiked overplay during 24h of renting, which is the only period of time that your rentals are actually secured 100%.

I believe all those things contradict the vision that founders have showed so many times, which is reward asset holders and players together. Incentive players to achieve higher leagues, and incentive the trade of value for value within the Splinterlands community. All those things are contradicted by what we have right now.

Proposals for the Future of Splinterlands

Some things must change, and I don't know if my proposals make sense, but hopefully you guys help me find the good and bad in each of them.

Rental Contract: Adding the element of time in rentals would give people the certainty they need to count with EOS rewards. I realize that would undercut renter's power, and many of them will probably complain about such a change.

Average Season: EOS rewards are measured by the asset holding of a single day, if that would change to some kind of average throughout the whole season, then the rental market would have to adapt to that. That would solve the artificial demand in a single day, and the problem with cancelling rentals. Since there's not a single day where everybody wants to put their rentals with absurd pricing, there should be a lot less cancelations.

Change in the nature of EOS: If it is broken, fix it. If EOS rewards are what are generating such a problem, we could always change the way EOS works, or maybe eliminate them completely. Maybe adding another type of feature in their place.

If you read so far, let me know what you think and help me with the proposals. Splinterlands is our beloved game, let's all make it better together!

I'm not big on the whole flipping the market thing, but I'm a heavy long-term investor of both money and time, and here I'll talk about all my convictions and ideas for the future as well as my recent earnings and overall gains. 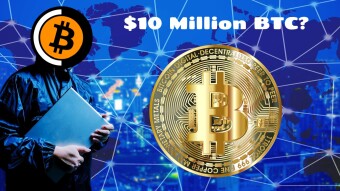 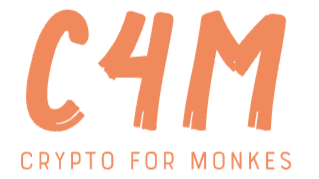