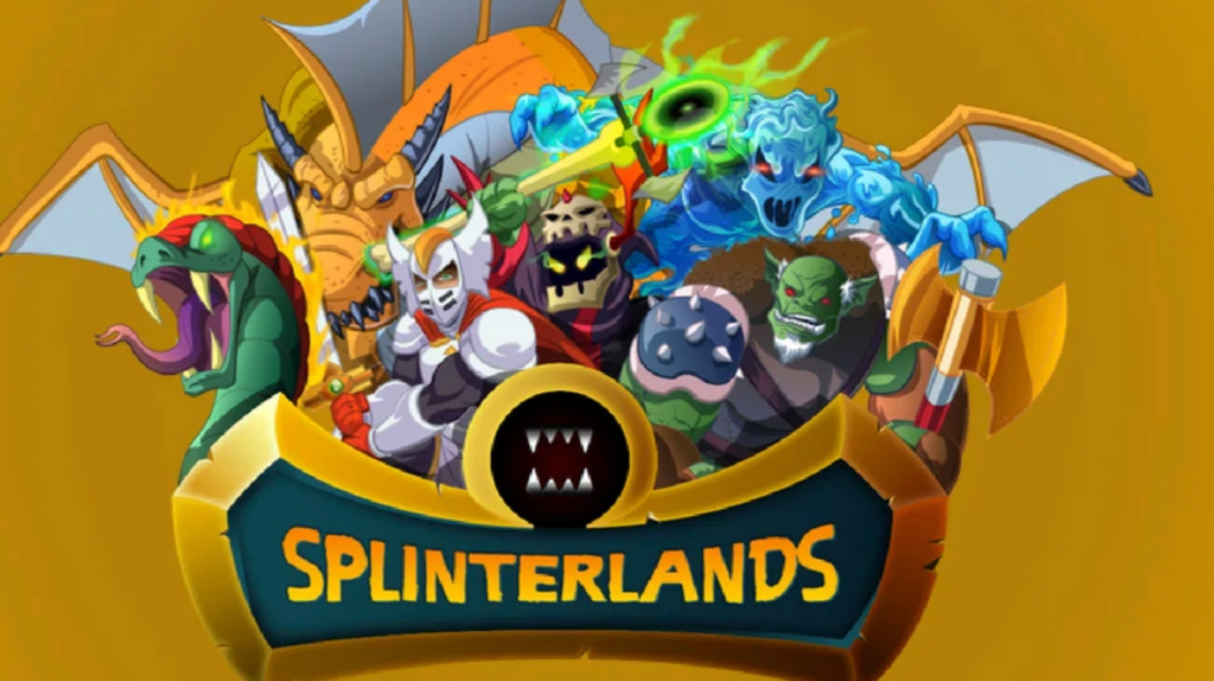 In this post I will guide you through some solid strategies to come out ahead in those the high mana fights. As usual, I do recommend beginners to focus on 2 splinters and I will do the same today.

In high mana fights (for beginners) my simplest recommendation would be, try to get your mana as high as possible (so use your highest mana monsters) without having too many idle monsters (meaning monsters that can't attack every round).

The concept is easy enough, but it's actually not that easy to create a lineup that feels good. Unless ofcourse the battle rules allow melee creatures to attack from any position. Also, if you have lots of money to spend, creating a solid high mana lineup becomes a lot easier as well.

Also, having a 7 mana summoner is usually the better option, but once again, these summoners are usually pretty expensive.

That being said, this is a beginner guide so I will mainly focus on the cheaper options. The sandworm is a 9 mana melee card that can attack from any position because he has the sneak ability. It's one of the strongest options for beginners and the card is relatively cheap (however it did go out of print recently and the price has increased quite a bit since).

It's the most used card in these types of fights so we want to anticipate it. How can do that? Well, for starters don't put a monster with 5 health (and no armor) or less in last position, because it will die instantly by 1 attack. A cornealus for example is perfect, but that's once again an expensive card. A demented shark might be a good option for a melee water lineup, it has 6 hp and 1 armor, meaning the sandworm (at level 1) needs to attack him 3 times before the shark will die. If you can't find a monster that can absorb 3 attacks, make sure it can absorb at least 2. Having decent attack speed or an ability like "flying" also helps because there is a high chance that the worm will miss an attack, or maybe multiple attacks.

Not only will you have to anticipate the worm, you will also need to play him correctly. One of the most common mistakes I see is the positioning of the sandworm. For example, if you put him in the second position, he will often only be able to get one attack in on the last enemy monsters. This usually means that the monster is not killed. This will usually mean that that monster can continue to attack until the end of the battle. Very often this is the difference between winning or losing. Position 3, 4 or 5 are usually good position for the worm.

Except for the sandworm you can't really be sure what to expect. However, make sure to look at the battle rules and the allowed splinters, you can assume that the enemy will simply use a lot of the high mana cards. You can use "scouting" as well to get an idea of what the opponent might play.

One more important aspect of the game is focusing your fire. If you don't know what I'm talking about, I did write an entire article about this topic. In short, you want to make sure that you focus your fire on certain monsters, if it's possible. You don't want to spread your damage too wide (for example if you use snipe, sneak and opportunity monsters in 1 battle) because it will take longer before the first enemy monster dies.

So you might have guessed it, but my first recommendation would be to get a sandworm. I think it's still a good investment, but you can also rent it very cheap.

The other neutral card that might be a good one to pick up is the Goblin Mech. It's a 10 mana card that is usually not worth the cost in low mana fights, but is actually pretty good in high mana fights. Also, you can focus on leveling 1 tank instead of leveling all the splinter specific tanks, which could save you a lot of money. However, he's definitely not as important as the sandworm because you can usually only play him efficiently in the first position.

When it comes to other splinter specific I simply can't cover all of the cards. However, you should simply focus on the (affordable) high mana cards that will not be idle during the fight. The easiest way to do this? Go to "My cards" sort on mana cost (high to low) and make sure to select "all cards". Now you can select neutral + the splinter you are interested in to get a complete overview.

This way you can easily see which cards you should buy. In this example I selected the fire splinter. As you can see, Caladuum, Magnor and Cornealus are great cards, but they are also very expensive. Molten Ogre, Naga Fire Wizard, Primstaic energy, Ettin Spearman are however affordable and good for high mana battles. Also, Fineas rage is not included in this image anymore, but he is a must have as well. Enough talking, let me show you an actual example of a high mana fight. In this lineup I don't have a single idle monster, however, sometimes it can be fine to have 1 or maybe even 2 of those, it really depends on many factors. Normally I would replace zalran efreet with another card like Molten Ogre or something. However, the battle condition was that every monster got the blast ability. Meaning zalran gets +2 health every turn (if he deals damage to 2 creatures), meaning that he will become very strong by the time the enemies reach him.

Also, I want to point out that the enemy did not anticipate my sandworm because he used a 5 health monster in last position.

As a beginner, the advice is actually pretty straightforward:

Number 4 is actually very important, the game is constantly changing and if you want to stay on top of things it's important that you try out different stuff and see what works best.

High mana battles are actually pretty tricky from time to time because you might feel that there are no great options. However, the more battles you play the better you will get, as long as you are learning from your battles.