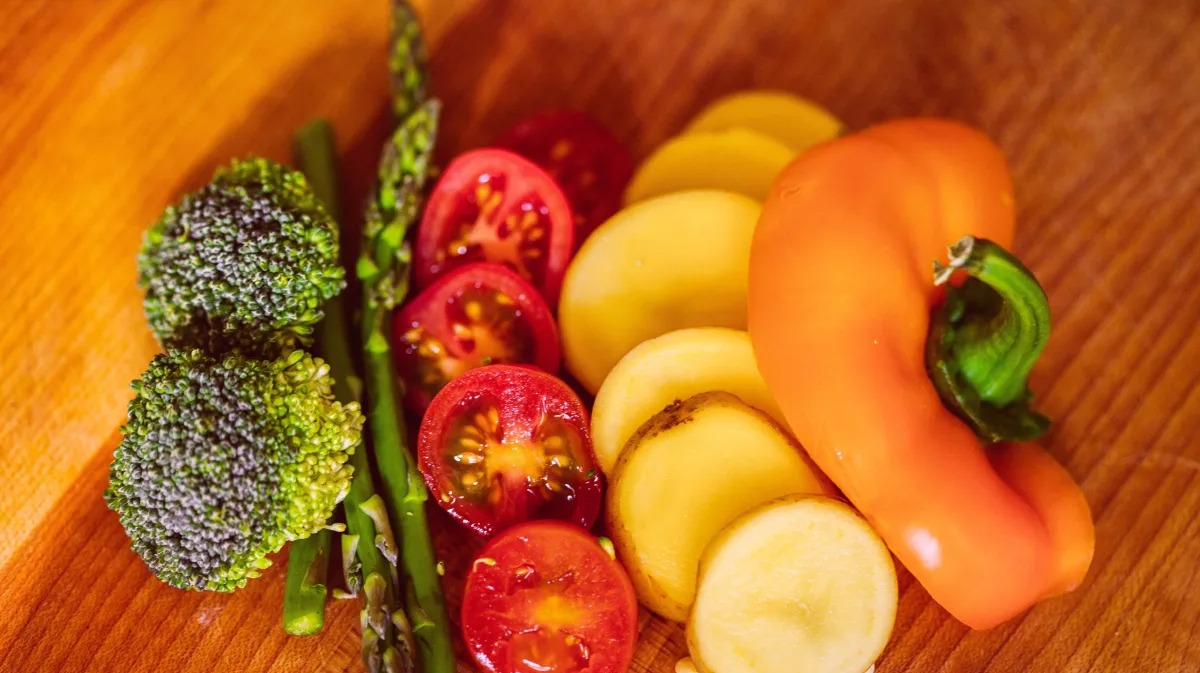 What Even Are They? Food Deserts

All across the United States, about 23.5 million people do not have readily available access to healthy and affordable foods, largely because of lack of nearby supermarkets. In many cities, for example, grocery stores are sparsely scattered, leading to residents needing to catch multiple trains and buses to get to those stores. For many people, this takes too much time, so they resort to convenience stores where there usually aren’t fresh fruits and vegetables. Outside of cities, public transportation is much more limited so families without cars have a much more difficult time getting to grocery stores. These gaps between fresh produce and consumers is known as a food desert. A household could be officially considered within a food desert if it is at least 1 mile away from the nearest supermarket. Unfortunately, these “food deserts” are typically located in low-income areas, leading to two main issues:

Number one: The length of a mile

In these lower-income areas, people often do not have cars and might need to resort to walking. In other words, even though a 1-mile distance between them and a supermarket might not sound too bad, it’ll likely take them more than 40 minutes just to walk to and back from the store. Furthermore, by walking, they are limited by how much they can carry themselves. Without the luxury of a car with plenty of space for bags of groceries, many people cannot carry too much food by themselves so they must either take frequent trips to the store (spending more time) or cut back on the foods that can only be bought from such stores (meaning less fresh produce).

Fresh foods are generally more expensive than processed junk food which usually means that even when both options are available, people are forced to pick the unhealthier one due to their financial situation. This actually leads to unhealthy habits in the long run as studies showed that people who'd grown up in food deserts eating mostly unhealthy, processed foods, still choose to eat unhealthy options even when they had enough money and the option to buy better produce. As a result, not only does irregular access to healthy food link to increased rates of obesity and diabetes along with heart conditions for those currently living there, but it can impact the health of people even once they leave these areas.