A closer look at Solitary Bees Part 3: A fight breaks out

This video starts with a Hawk call in the background with various other bird calls going on around us, the Bees can be heard buzzing in the background. All is calm at the moment. Two Orange-vented Mason Bees enter the bee boards. Distinguishable by their fuzzy butt, the bright yellow lets me know they are one of the two kinds that visit the homes I make.

At the one minute mark, a second Bee enters an already occupied hole. And a fight breaks out as the two Bees tumble around inside the bee boards. I was quite surprised to see this happen. Usually when two Bees enter a home one leaves quickly. Well it seems neither of these Bees wanted to give up their preferred hole to lay larva in. For the next minute they roll around biting at each others abdomen. Until one gives up and flees the hole. The Bee that won returns into the depths of the hole to fishing working on a place for future Bees to develop.

At the 2:25 mark a Bee comes back and tries again to take over the home. Other Mason Bees passing by do not seem to care about their dispute, just the two Bees colliding with each other in the hole they go about trying to sort out their issues with their pincers and rolling about. For about a minute they battle and both flee the hole. One comes back and seems to just watch the opening defending the hole they are claiming.

I was quite surprised to see this behavior going on when there were so many un-used holes for them to spread out. I guess some of them are just hard headed or maybe rob the other Bees of its work.

During the few months while these Bees were out and from February through April I brought my tripod outside along with my Lumix GH3 camera, I put my Olympus MSC ED M. 60mm Macro lens on it and just let it record them working hard at their homes.

In this series I will be using a Shure VP83 LensHopper external microphone to capture the sounds of the Bees. A high pitched buzzing can be heard occasionally coming from inside the homes when the Bees are shaking off the pollen they collected. And the video is recorded at 60 FPS for smooth footage of the Bees flying and moving around. Using LBRY as my video platform, the video I rendered is what you get in playback, so there should be little to no loss when viewing. 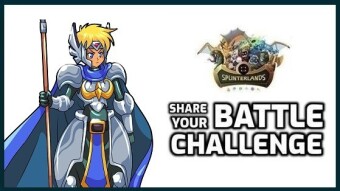 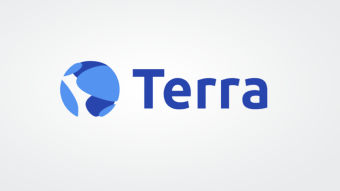