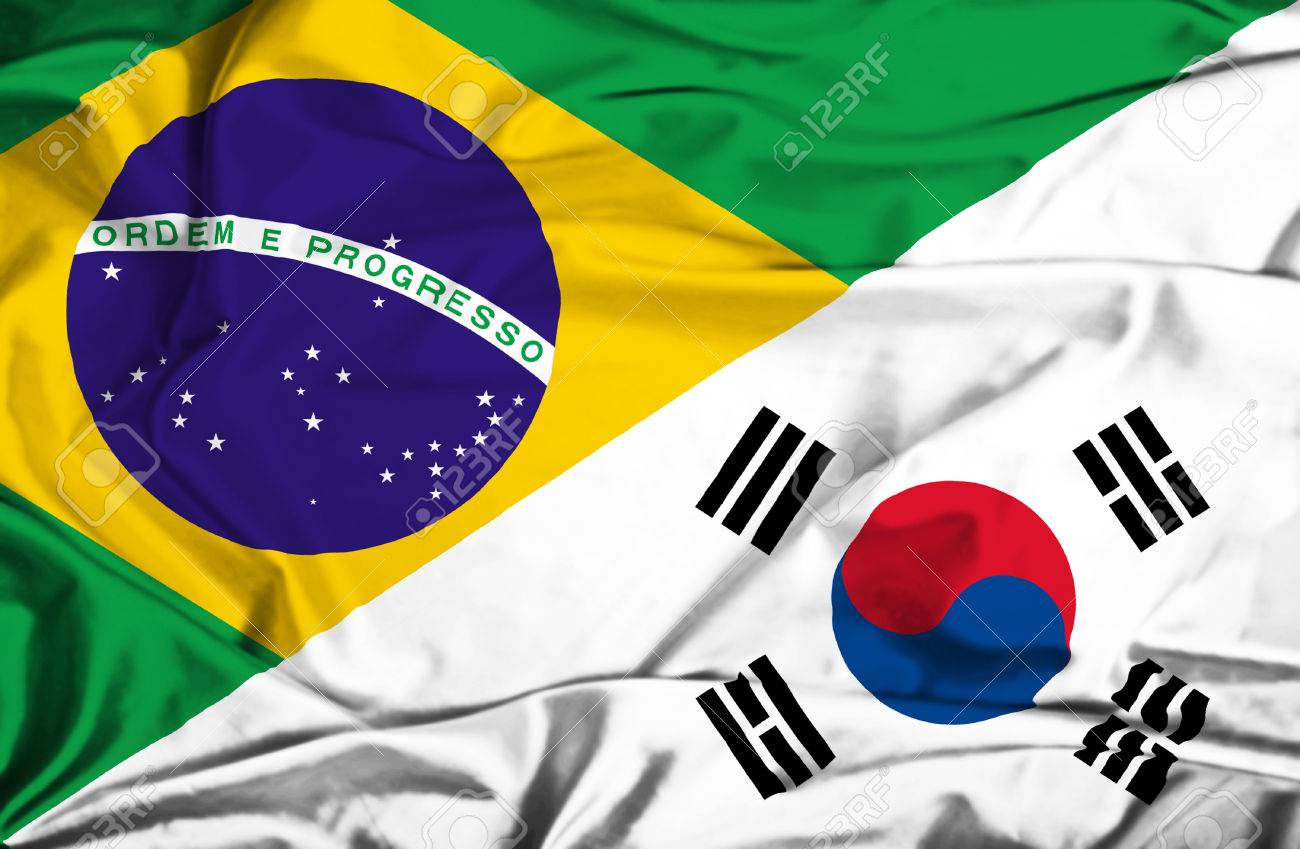 "repost for previous one was flagged by system."

Governments in the world has no standards and have no clear combined road map about crypto currency.

Each country goes on different ways based on its politicians have wide or narrow vision.

Sad to know that crypto currency and blockchain have impact from few politicians and bureaucrats  who unfortunately decide and navigate the that.

In my point of view, tax changes and new technology implements should decide by public via plebiscite.

here is the 2 different recent case study from the world. 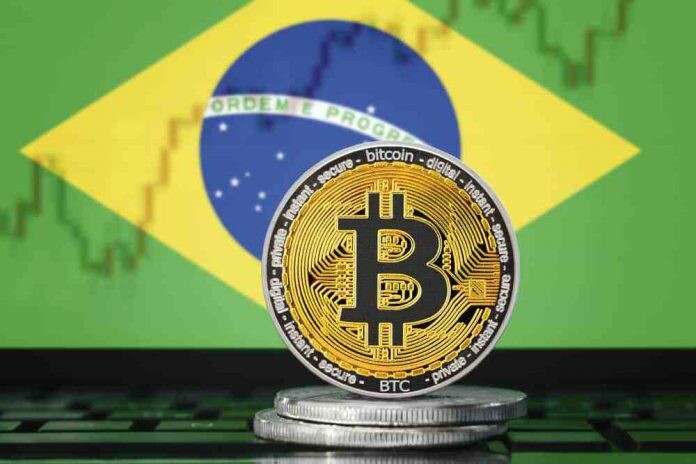 Starting with immediate effect at August 1, all crypto traders who trades R30.000 (7500 USD equivalence) or more in a month should be subject to tax payments.

This will calculated by entire person's entire transactions in a month.

Busan city in Korea had been declared as regulation free zone by South Korea government.

Busan has long been a center for trading and finance as well as a hub for innovation, and it is the home of the Korea Exchange.

The city has been working for some time on blockchain-related developments, including the use of the technology at the port.

The recent designation of Busan as Korea’s blockchain capital is connected to a broad policy drive by Korea’s current administration.

President Moon Jae-in has been promoting so-called regulatory sandboxes, which allow for the temporary suspension of rules so that new technologies and services can be tested outside the complex legal and bureaucratic environment in the country.