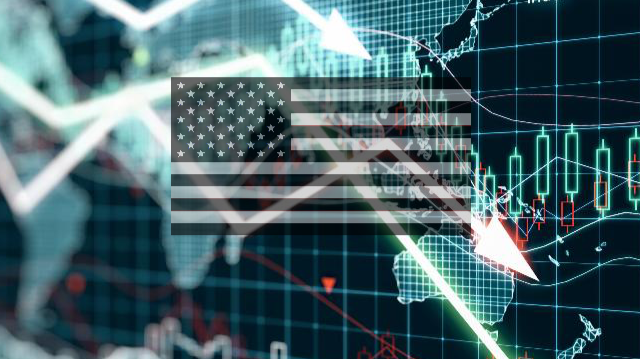 FED keeps interest rates unchanged and the reaction after ePowell's speech shows fragility of the markets and dependence on stimuli to keep rising.

As expected, the Federal Reserve kept the interest rate unchanged, between 0% and 0.25%, reporting that rates will remain at that level until there are signs that the economy has absorbed recent events, implying that there is no intention to raise interest rates to negative ground levels.

In its projections on economic activity, the FED showed pessimism in the data presented, requiring a contraction of GDP in 2020 of 6.5%. To give you an idea, a 2% growth was projected in December. For 2021 and 2022, an improvement and growth of 5% and 3.5%, respectively, are expected.

In addition, in his speech, Jerome Powell still showed persism, saying that the second quarter tends to be worse than the first. However, it reinforced the use of the “instruments” available to support the economy, which shows that more stimulus, through the injection of resources, may be on the way. 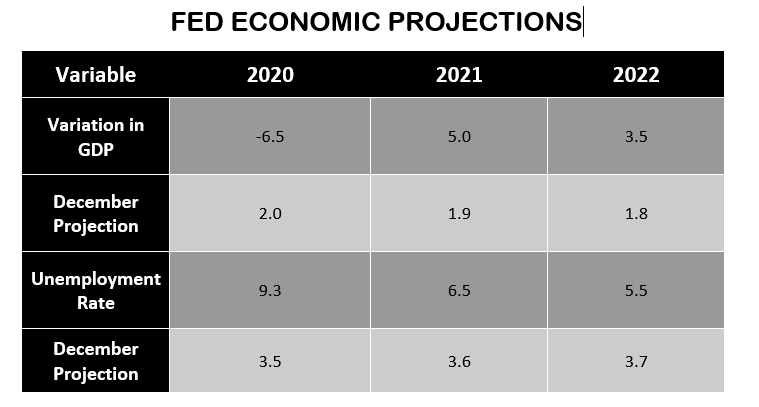 The uncertainty regarding the trajectory of the resumption of economic activity and pessimistic forecasts highlighted by the FED was enough to trigger a fall in the stock indexes, an achievement of the upward movements that had lasted a few weeks, but which lacked fundamentals and showed a disconnect between Wall Street and Main Street. A movement that seems to be more sustained by the injection of trillions, through stimulus promoted by central banks, which have been fueling the economy, providing liquidity at a level never seen before, since the scenario is of falling consumption and growing unemployment, which it will inevitably lead to a fall in corporate earnings.

In addition, the level of US indebtedness draws attention when it surpassed the historical mark of US $ 26 trillion for the first time, currently representing 116% in relation to GDP. 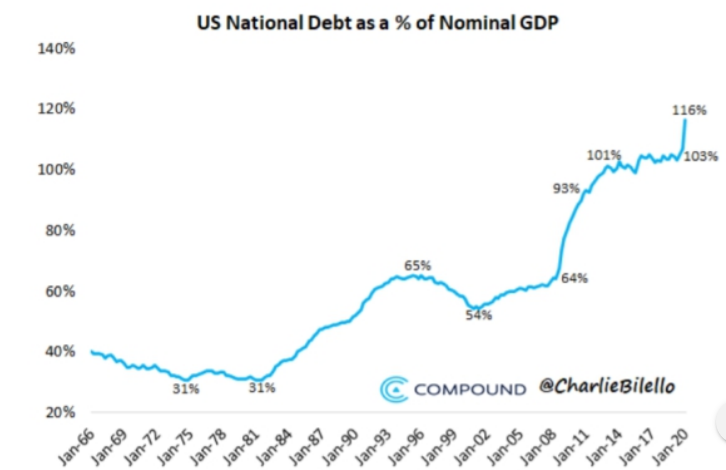 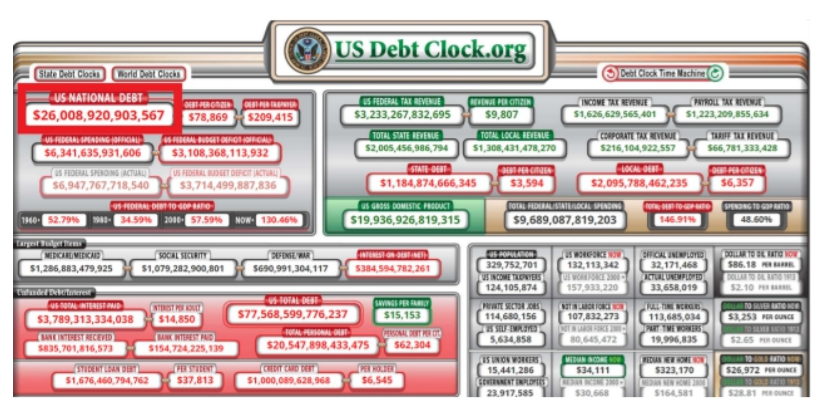 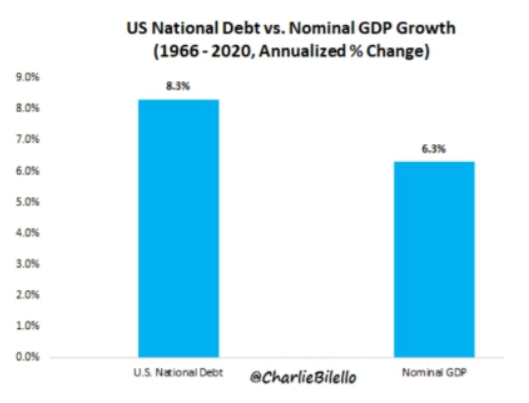 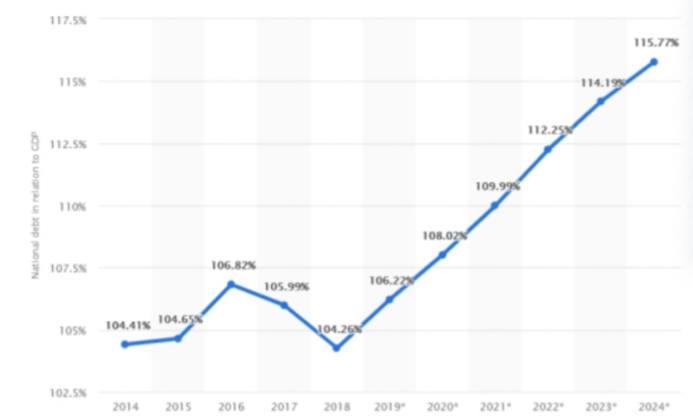