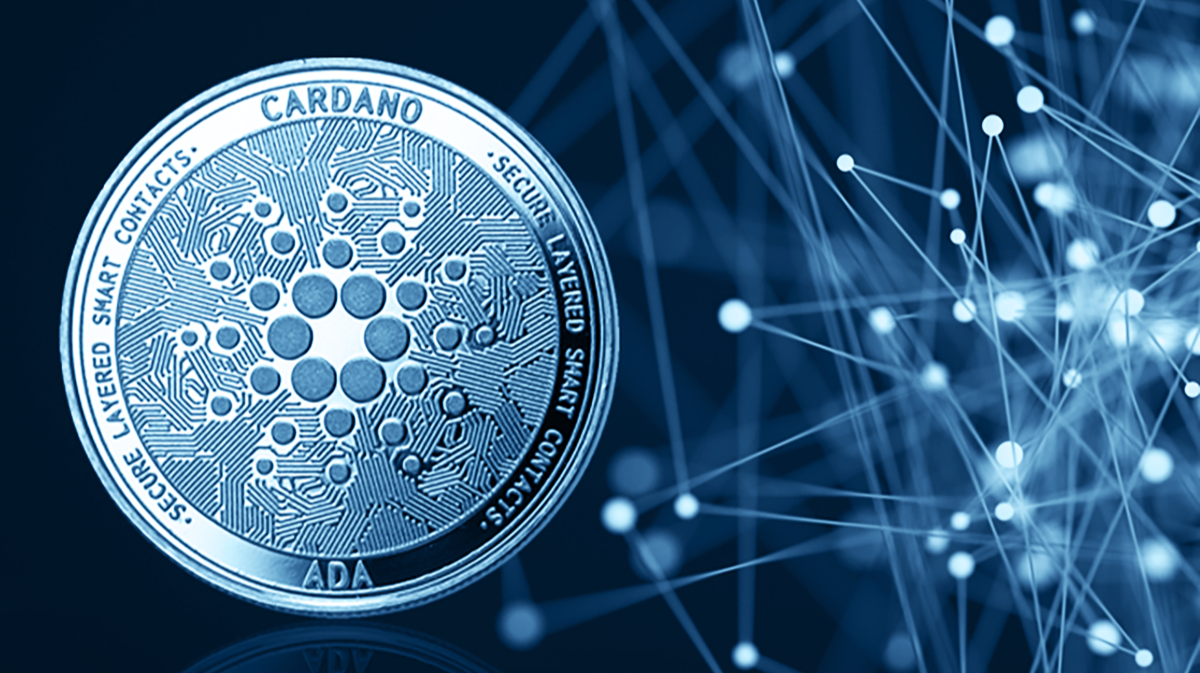 Cardano is Staking Leader in the Crypto Market

The Cardano protocol once again surpassed that of Polkadot in staking investments.

The Solano protocol, which entered CoinMarketCap's TOP 20 recently, is in third place.

The graph shows that users of the Cardano protocol approximate $ 28.95 billion dollars on their platform.

The Cardano protocol released staking less than 1 year ago, and already has more than 2,300 active pools on the network.

Proof of participation protocols (PoS) depend on coins deposited in staking.

This is because PoS uses a deterministic algorithm to select nodes based on the number of tokens held.

Thus, the probability of selecting a node is proportional to the number of tokens held.

Therefore, the more tokens blocked in staking, the greater the chances that a network node will write the block and earn the reward.

Therefore, users of a protocol when they keep their tokens staked to the network, they receive the rewards that have made decentralized finance protocols evolve.