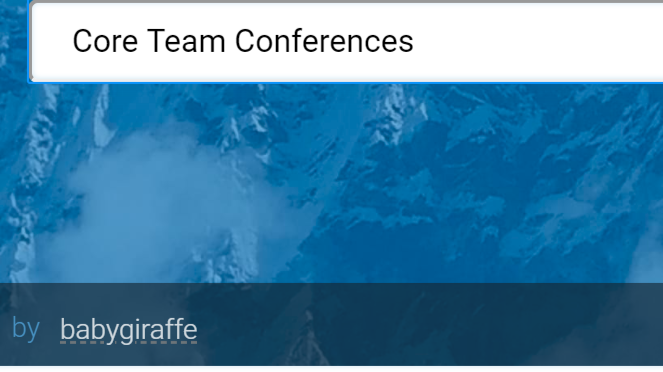 What Is Dash Governance?

Dash allocated block rewards into three splits. 45 % for miners, 45% for masternodes and 10 % for development in decentralized governance budget. Decentralized governance is a role model in decentralized control by masternodes. The aim of the system is to mantain the security and the liability of the network. A group of developers, marketing, and dash groups can apply for proposal. The pre - proposal is usually post in dash forum. After getting reviewed from most users in forum, https://www.dash.org/forum/topic/pre-budget-proposal-discussions.93/ then proceed to the dashcentral. 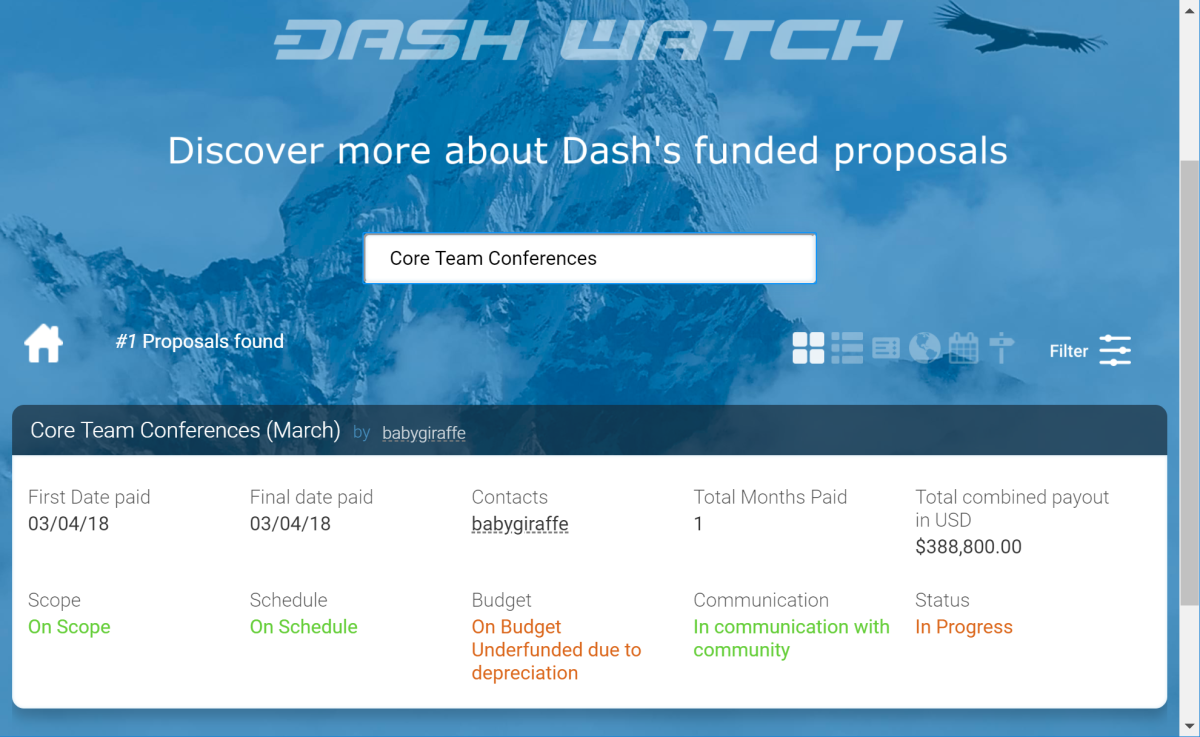 Once the proposal owner decides they have a reasonable chance of passing their proposal, it is created as a governance object on the blockchain. A fee of 5 DASH is associated with this action to prevent spam and ensure only serious proposals make it to this stage. Several tools exist to allow masternode operators to comfortably review and vote on proposals. The net total of yes votes must exceed 10% of the total masternode count at the time votes are tallied in order to pass. If there are more passing proposals than the available block reward can provide for, the proposals with the most yes votes will pass first, creating a cut-off point for less popular proposals. The same process is then repeated every month, and the total amount of Dash available for proposals decreases by approximately 7.14% per year, together with the overall block reward.

Everyone can submit proposals in dash network however the decision are made by masternodes. They will vote yes, no, or abstain. This model of governance is going to be used in Bitcoin ABC. I think dash governance is ideal governance in blockchain in current days. In the coming days, there will be more complicated issues in the network of every blockchain. By communication channel via blockchain governance, hardfork and split of chain will be minimize. Hardfork in one side is good but for real economy is not good. Hardfork will only cause hyperinflation in cryptocurrency because some developers don't really fight about scalability of the network but they create quick money via hardfork.