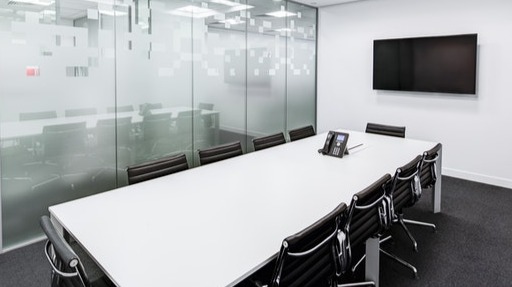 The Expert, The Job, The Workplace, The Metaverse

I really enjoyed reading Coach Viking’s article “DAOlationships: The Collaboration Movement”. I am a firm believer in the power of collaboration. I collaborated with a Canadian filmmaker to create two experimental crossover short films, “Room 254 Spinoza Hotel” and “Spinoza Connections”. (Spinoza Connections chronicles what happens after my short story “Weakest Link”).

Coach Viking writes that the “cut-throat-dog-eat-dog mentality of the traditional business world has no place in web3.” So true. The Expert and The Job illustrate the dangers and toxicity of the traditional business world. The Expert is based on a short story called “The Meeting” by Alexey Berezin and was written and directed by Lauris Beinerts. It illustrates “how hard it is for an engineer to fit into the corporate world!” As a creative, I could definitely relate to the engineer’s plight.

The Job is a science fiction suspense short film directed by Nick Blatt and about Jeff, a “washed-up cyclist” who gets a job that requires him to “bike alone in a concrete room for hours.” The stationary bike is “wired from the rear wheel to the back wall.” When Jeff asks his co-worker Bruce where the wires go, Bruce tells him, “Don’t ask questions.”

“Don’t ask questions” is the prevailing mood in The Expert. The comedy in this short film arises from the fact that the expert feels, rightly so, obligated to ask questions. Here are two of his questions to give you an idea of the absurd situation he finds himself in:

“And what exactly did you mean when you talked about the transparent ink?”
“Could you describe what you imagine the end result would look like?”

The Expert’s genuine need to understand the task he has been, um, tasked with, is labeled as “unproductive quarrels.” The person in charge assumes that the task is clear and tells The Expert, “Now, if you have any specific questions then go ahead.” It is as though the questions the expert has already asked were not specific enough!

Ironically, the characters in The Workplace, by Carlyn Hudson, luxuriate in the workplace horror show that The Expert experienced. The new guy is shown around The Workplace by two enthusiastic co-workers. In the coffee room or break room, he is told by Co-worker 1: “This is also where we gab and gossip about all of the interoffice politics.” Co-worker 2 helpfully adds: “There are so many politics. Like, an abundance of them.”

When I watched The Workplace, the first thing that came to my mind was “Metaverse”: “In a future economy subsumed by technological employment, humans continue to find meaning through their “work” - where the lucky ones get to show up to an “office” from 9-5 and live out their mundane workplace fantasies.”

Coach Viking’s explanation of DAOlationships reminded me of the African philosophy of “Ubuntu” - I am because we are. It is about collaboration, community and communication. The collaborative effort that resulted in the two Spinoza Hotel short films involved communication across continents, the help of technology - in this case smartphones, for recording the audio (in Kenya) and capturing the visuals (in Canada) and the knowledge that the whole is greater than the sum of its parts.

Spinoza Hotel exits in a separate reality than the one we know.

“We are programmed to receive.
You can check-out any time you like,
But you can never leave!”
- Hotel California by The Eagles. 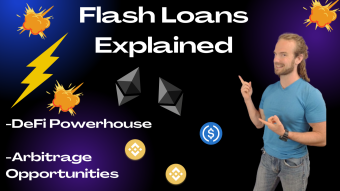 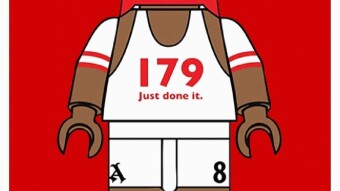