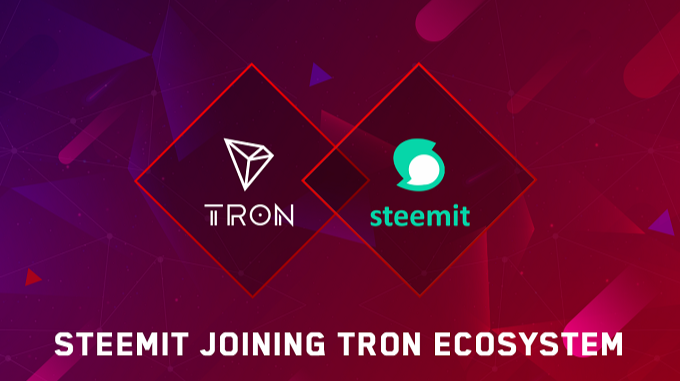 Hey, is this a joke?

Tron really acquired Steemit? It would appear so.

Okay, however, that doesn't mean Steem ecosystem is gone for now anyway. Because what is Steemit compared to Steem? A Dapp. Nothing more. Well, okay, it's one of the most important Dapps, but still. Justin Sun didn't buy the Steem blockchain. Everybody must remember that.

The most concerning thing is that Tron has got his hands on Steemit's assets, a little over 20% of the STEEM in circulation, and the question is, what are they going to do with that?

Justin Sun has been very evasive about the future of Steemit, the possibility of a swap or how the platform will work, as well as the use of their Steem Power to vote on articles or, more importantly, witnesses. And Ned Scott wasn't particularly eloquent either. Anyway, no one knows where we're headed. The worst part of this is that we've had no official communication from Steemit.

It is now up to the community to be more united than ever, to remind people that the Steem ecosystem goes far beyond Steemit.

My previous post : how much did I earn on Eobot ?

In this blog, I try to earn cryptocurrency with minimal or no investment at all. Sometimes it works, sometimes... it doesn't. 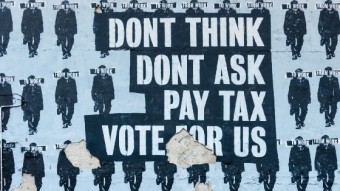 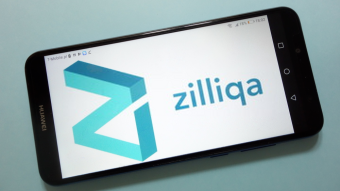