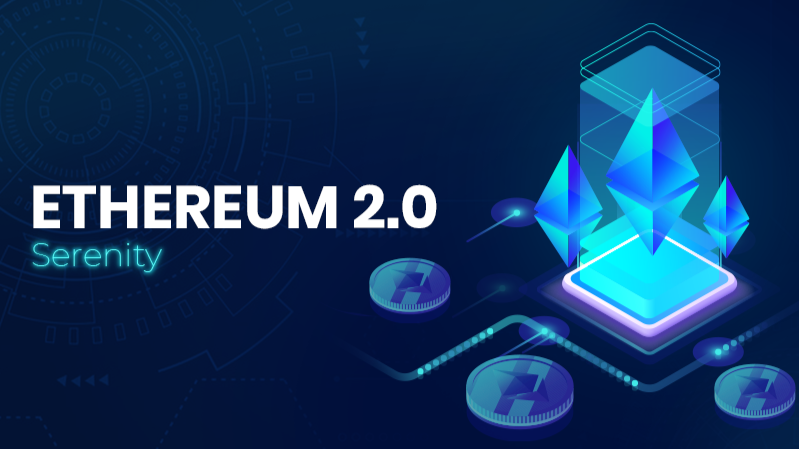 Ethereum blockchain has cemented its reputation as a unique figure, a very iconic one to be fair. My first ever cryptocurrency was probably Cardano (ADA), but Charles Hoskinson was more popularly known as ‘Ethereum co-founder’ than ‘Cardano CEO’. Funny right? Well, that just goes a long way to explain how influential ethereum is in the crypto space. Arguably more popular than bitcoin amongst technically inclined blockchain enthusiasts. If you got in here for the quick bucks, then it should be bitcoin for you. but that’s by the way…

Through the Ethereum blockchain, Vitalik Buterin presented amazing solutions to numerous real-world issues and also gave other inventors a platform to build on. But as the ethereum blockchain rose to prominence and grew in utility, the cryptocurrency community have continued to struggle with certain user experience flaws. Trying to dive into ethereum’s technology or attempting to use its infrastructure, one runs into numerous issues. With the size of Ethereum’s archival nodes currently sitting at over four (4) terabytes (4Tb) and the actual blockchain size well over a hundred (100) Gigabytes and each block adding two (2) Megabytes to this already huge figure, the Ethereum blockchain according to many ‘will never scale’ and in 2019, Bloomberg reported the Ethereum blockchain is ‘almost full’. Scalability and memory friendliness are both very appealing features and good ingredients for mainstream adoption, ethereum lacks both.

Chart culled from Etherscan
Ethereum ran into these issues and have lived with it for so long. It is home to many brilliant developers; however, they only manage to parry these issues for years instead of solving them. The ethereum blockchain has in fact not progressed so much over these years. Attempts at tackling scalability issues are basically management strategies and very little in-roads have been made towards solving the scalability issues it faces.
During this time, a couple of other Proof of work blockchain projects have developed solutions to Ethereum’s issues while ethereum remained stuck. Low transaction fees, infinite scalability, flexibility…most ethereum issues have been solved by different blockchain projects. Pascal blockchain could run for years and add only 26 megabytes of data to its blockchain size. Ethereum blockchain would increase by the same size after only thirteen blocks.

However, in a move which hopes to ‘solve’ these issues, ethereum blockchain will be moving from Proof of Work to Proof of stake. The upgrade to ethereum 2.0 also known as SERENITY is expected to bring moment-defining changes to the ethereum ecosystem. This upgrade changes Ethereum’s consensus algorithm to proof of stake. Time to switch off the mine guys!

The move to proof of stake is expected to add more flexibility to the ethereum blockchain, a feature it terribly lacks. Proof of work algorithm is a complex computing protocol. Running a node for a proof of work coin requires enough computing power and of course, a whole lot of electrical energy. Working on computer resources, proof of work operations piles pressure on the device resources, stores an enormous amount of data and consumes the device memory in an outrageous manner. Poorly scaling blockchains like ethereum and bitcoin would consume double to three-digit gigabytes on your device and heat up the device.

Proof stake algorithm is energy conserving in all aspects. Due to its memory friendliness and relative simplicity it makes judicial use of computing resources. Staking process also provides a more flexible token generation algorithm in contrast to the very much complex proof of work. Getting rid of the mining process saves the electrical power required to mine tokens.

Moving to POS spares ethereum blockchain of this turmoil, guess that’s why it was named SERENITY! Well, it’s serenity and peace at last for ethereum believers and skeptics. An amazing move…arguably. While a move to Proof of stake might give the ethereum blockchain more flexibility, the stability of POS blockchains are always in question. 51% attacks are better handled by Proof of work algorithm. The level of decentralization of the ethereum blockchain also stand a chance of being compromised. Running a validator node on ethereum 2.0 will require just 32 ethereum coins. No doubt, a good number of validators will be waiting to jump into ethereum 2.0. This simplifies the task of building a decentralized network as an increased number of validators expands the network and improve the security. But as a matter of fact, this is still below the level of security Eth 2.0 and its Proof of work algorithm presents.

Ethereum developers have launched a couple of testnets to test the efficiency and stability of the POS solutions, but despite recording some impressive results, it is unknown if this performance stays the same when used by the millions of cryptocurrency enthusiasts transacting through the ethereum network daily.

Cheaper transactions? Well, only thing ‘certain’ currently is the fact that moving to POS will add flexibility to the ethereum blockchain and improve the usability. It is quite uncertain if transaction fees will get any better. Incentivization is the principal factor which attracts validators and miners to a network, transaction fee to be paid on ethereum 2.0 will be determined by how often the blockchain is used and the reward per block validated. It is therefore unclear if the upgrade will actually increase or reduce the transaction fees tangibly.

In the midst of these uncertainty as regards what the future holds for the second largest blockchain, the upgrade to ethereum 2.0 has begun. Divided into four phases, this upgrade which started in 2020 could span through 2021 to get to completion in 2022. We’ll surely see a good number of changes on the ethereum blockchain and projects in its network, but will these changes be in favor of the larger cryptocurrency community or otherwise? 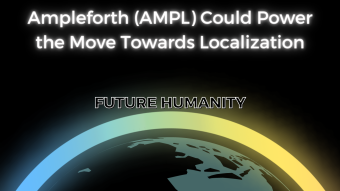 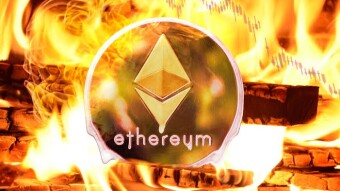 ETHEREUM BURNING!! What will happen?