What if Satoshi actually sent those bitcoins? 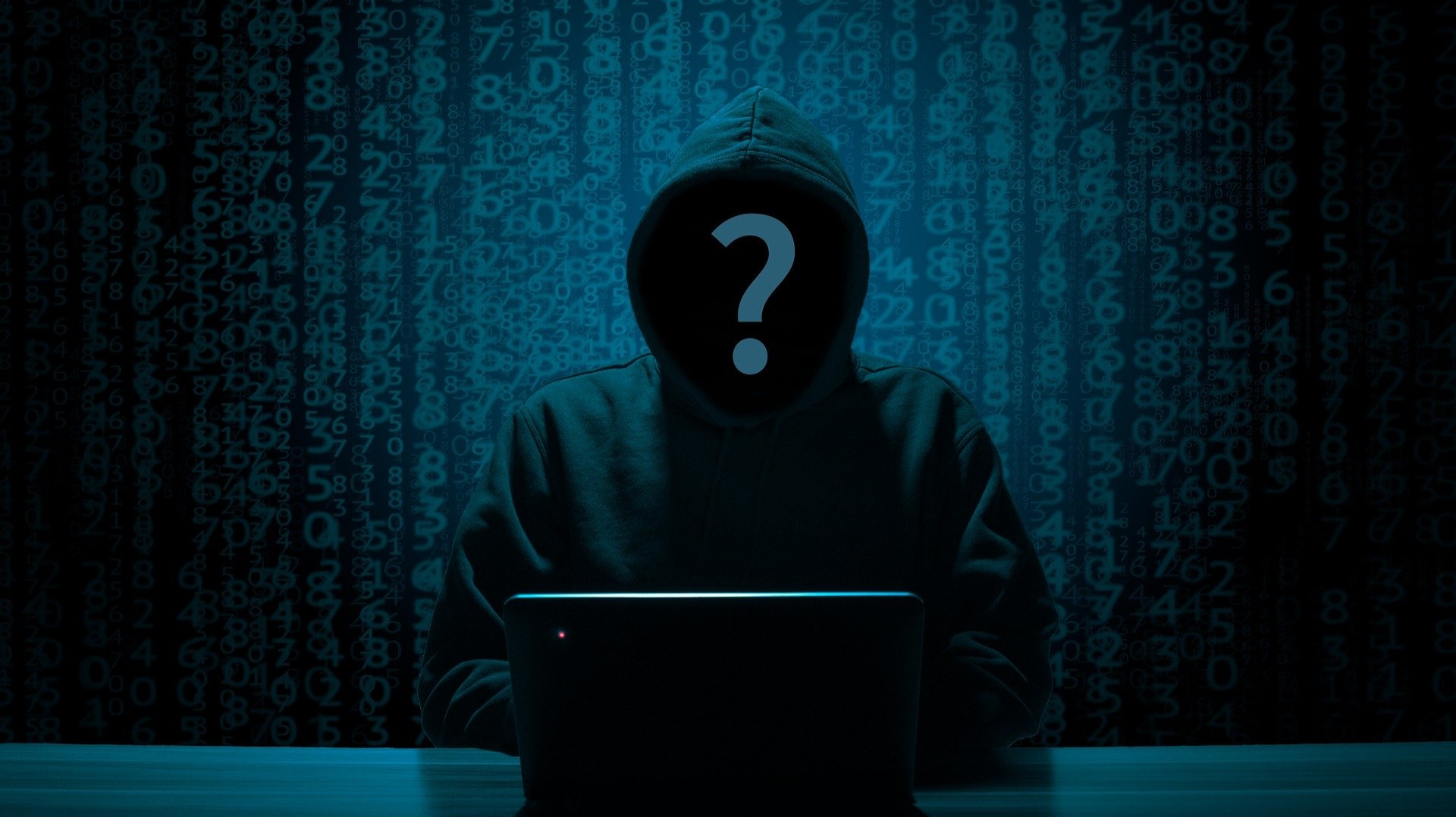 What if Satoshi actually sent those bitcoins?

If you’ve been alive in the crypto space for the past three days, you could bear witness to the fact that it’s been popping; my bad, it’s always popping in the crypto space. Anyways for some reasons, it has been on some kind of different level from other normal days in the crypto space…you would probably wonder why. The good news is, the guys at Tether didn’t print some millions of dollars out of nowhere and no crypto project team have exit scammed, the only thing you’ve got to fear is that your steem tokens are not SAFU. Enough of the ‘jokes’ though…

Alright, here is the news in case you missed it; some wallets from the past signed a couple of transactions to transfer a total of about 50 Bitcoins to another unknown address, a transaction which saw the wallet go empty. The reported wallet mined bitcoins in its earliest days, an era known to be championed by the mysterious bitcoin creator(s) Satoshi Nakamoto, dating back to as early as 2009. Prior to these transactions, the wallet has remained dormant with its last transaction dating back to this time (2009) too. We caught this movement , and even though it might not be at the top of your list of whale transactions, it might be a whale in its real sense making some dolphin transactions, whatever that was, I’m sure it got the whole oceans rumbling, or maybe I am the only one who trembled? I doubt! Immediately following the news of the transaction is an over seven (7) billion dollars loss in the total cryptocurrency market capitalization, and of course, bitcoin led the way. Another show of the industry’s volatility and panic movements.

Anyways, of much bigger concern is the signer of this transaction. The crypto space is still left with an unsolved mystery of the identity of its initiator and the first bitcoiner. The concept already lived for over a decade and over this time, it has been one of the greatest disruptions in economy and arguably, technology. However, the identity of the earliest participant of this movement remains obscure just like the identity of the one who made this ‘news breaking’ transaction.

Maybe Satoshi Nakamoto just ran out of funds to pay for his/her hide out accommodation in Cuba (don’t just ask me how I knew!), or he just made a charitable donations to the frontliners in the fight against the Corona virus pandemic, probably it’s not him but just some ‘early bitcoiner’. Most analysis have been centered on possible proofs that Satoshi didn’t sign this transaction. But one thing is for sure, this wallet is from bitcoin’s earliest days, and the past actually has many questions to answer about the old. So here’s the big question, What if Satoshi Nakamoto actually sent those bitcoins?

Anyone will actually beat about the bush to answer this question, and actually, that’s exactly what I’m about to do. It’s hard to guess why this transaction was made in the first place, or what exactly will be the outcome of this transaction, or what Satoshi is up to lately if he actually moved those wraps of Nine (9) thousand dollars. This is not the first time we are having some omens from the past, there has been news of some messages from Satoshi in the past, many years later, I am still yet to understand what he/she/they meant when they said ‘NIOR’, but if (s)he made this transaction, then its unarguably a bigger event.

If Satoshi made this transaction, what do you think could be the reasons for this and/or its outcomes. I’ll go ahead to state my personal perceptions, make sure you put down yours in the comment section. Lets go!

Maybe the Maestro is just playing us again. Like a toddler to a sly father, the crypto space have been subject to the periodic jokes of the bitcoin creator. How he conceals his identity and set up mysteries around his/her existence is even as clever as his creation (bitcoin) itself. Over a decade of bitcoin’s existence and throughout my years in the crypto space, many more stories have surrounded the identity of the bitcoin creator. While I’m meant to believe he is not just some run-away programmer scared to embrace the wealth of his creation, there is a greater probability that he is just taunting us again with this transaction and it means nothing but just another Satoshi prank. If that’s the case, then maybe we can finally drink some water and put an end to these predictions and analyses. But, this may not be the case, what if they/he/she means business this time around and did not just move his bitcoins for no tangible reason?

Is bitcoin going to Zero?. See you at the bottom! source

Heard Craig Wright, sorry, Satoshi has some one (1) million bitcoins in his/their custody. That’s a whole lot in my opinion, not sure if any other person has a comparable amount sitting in their wallet…no one person should have such amount of bitcoins!. Anyways, the wallet which moved those 50 bitcoins might just be one of his wallets, the least of them. Maybe he just moved a little in preparation for the major moves, probably Satoshi is just testing his engines in preparation for a major flight, an exit from his own project?

Moving 50 bitcoins resulted in over seven (7) billion dollars being wiped from the market capitalization and over fifteen (15) billion dollars in value losses following this initial loss, a move which saw bitcoin move down below $9,000 from over $9,500. If a 50btc transaction from one of the earliest wallets could cause these effects, then imagine what a one million bitcoin transaction would do, it’s zero levels for sure! I just felt my nerves tremble, probably I will just have to set some buy orders at $0.1, just in case the unexpected becomes the case, I might to go a bit lower, I mean, just maximize the gains.

Or maybe it’s time for the bulls. If Satoshi is not planning to dump his stakes in his over one hundred and sixty (160) billion dollar worth concept, and he is not going to join Mr.Craig in court to reveal his identity and claim he created bitcoin’s core technology and owns a million bitcoins, then maybe there could be some positive outcomes. We could be seeing some mind-blowing inclusions to the bitcoin technology, if Satoshi is actually planning on returning to the labs, then he surely has some stuffs to cook for the technology. We could see a more private and scalable bitcoin with and easy address like that of Pascal coin. Just a wish list and what Satoshi may decide to develop if he returns.

These additions will surely solve life long issues preying on bitcoin and set it up for mainstream adoption. While many altcoins like pascal coin have completely solved these problems, bitcoin have gained more attention despite the flaws, tackling these flaws will surely win more hearts for the biggest cryptocurrency.

For the sake of a peaceful mind, I’ll go with the analyses and believe those transactions were not made by Satoshi or any of his close associates and even he did, his major stakes will be safe in his wallet, you know, just staying optimistic, but fact remains that, the past has some questions to answer and we have some presence of the earliest players in the field, here we go again, staying positive.

Share your thoughts in the comments section, what if Satoshi made those transactions?