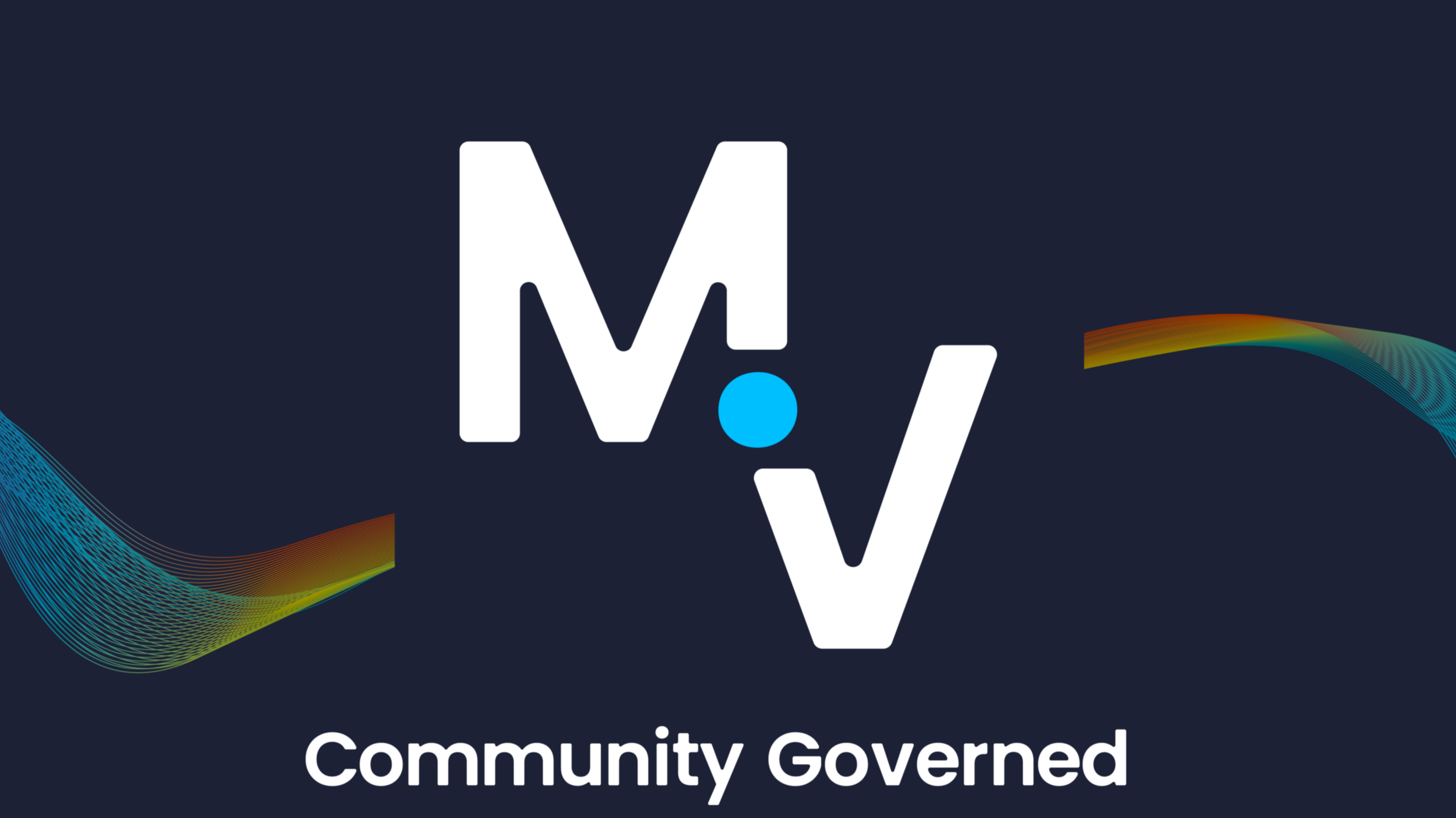 Unfortunately, most cryptocurrency projects have done a far better job achieving the technical aspect of decentralization than they have done in their administrative areas. A number of regular practices mitigates community involvement and limits the extent to which the community can contribute to the decision-making process in a project which portrays itself as decentralized in all aspect, this includes:


Once members of a cryptocurrency community learn about a transfer of a substantial amount of the coins they support to another wallet, many questions arise as regards the reason for such transfer and the effect it will have on the project and its token. Regardless of how genuine the project has proved to be, the question of ‘an exit scam’ will always rise in the wake of unexplained huge fund transfers. This has caused some level of volatility in crypto prices as the coin holders panic-sell in response to transfers of this sort. This has affected the crypto space so much and is implicated in the questionable stability of crypto prices.

Decentralized? If yes, then the community should also have a say about who works for them and should also be part of the decision about how much these staff are paid for their services and how much work they also do for the community. This is an ideal example of decentralization and open source decision making. While many crypto projects core teams have earnestly worked towards achieving this, they still fall short at times. Hopefully more effort is made to improve on this aspect and to get the people more involved in all-round decisions making of cryptocurrency projects, this is the only way it will truly attain its tag of decentralized and the people’s currency, devoid of censorship, third party influences and centralized governance.

Just a quick follow up to the aforementioned point, cryptocurrency projects also sets limits of the number of contributions they get from the community members, either in form of financial advice or technical advice, this have raised issues of negligence in cryptocurrency communities and more questions arise as regards the level of decentralization and how open the blockchain technology and cryptocurrency really is, while some neglected contributions would have really been disastrous to the project, many neglected contributions would have also been greatly beneficial to the project. Rejection/negligence of advice or contributions from the community should be diplomatic and shouldn’t raise concerns about hierarchy and stratification in the community.

While closed channels enable the team to make closed door decisions and also helps to ensure organized contributions, it still doesn’t go well with the goal of all-round decentralization. True decentralization comes with complete transparency especially when the decision to be made concerns the whole community, this gives everyone the opportunity to decide what happens in the community as it truly concerns everyone. Though decentralization is a bit different from democracy, they do share a similarity in involving the whole community members in almost every aspect of management and governance.

You could easily relate at least one of these issues with most cryptocurrency communities you have been a part of, right? Don’t worry, just whisper “yes!” to my ear. In a truly decentralized community, the administrative team is elected by the community and they are always answerable to the community, this is a common meeting point of democracy and decentralization. Certainly, you have many ideas you hope to bring up and share with the community and the administrational team. For sure you wish you could be more involved in the cryptocurrency you love than just being a trader or token holder whose faith is decided by the ‘team’. If yes, then you should probably take a look at Pascal coin’s decentralization model.

Let your VOICE be heard

Anytime any of these centralized practices set it, the community is MUTED and the people’s VOICE is unheard. The team rules and decisions are made by the very few. Developing a truly decentralized blockchain with a functional consensus algorithm isn’t the only route to perfect decentralization; if this was the case, then most contemporary cryptocurrency projects should qualify as ‘decentralized’, but that has never.

Following the rebrand of NIX platform to Mute, the VOICE token was Introduced as the governance token of the Mute project. With only about 44,000 VOICE to be minted, Mute gives every enthusiastic participant a share of the project’s governance, a limitless share with complete freedom of use. Holders, of voice token participate in the governance process of MUTE. Voting on proposals, submitting proposals and contributing in all round governance of MUTE, VOICE token gives you a literal voice…with complete liberty. Via the Voice Control DApp, Mute has automated its ‘on-chain’ governance model. Token holders utilize the voting portal to exercise their franchise. Voice control DApp automatically calculates and displays current vote actions on existing proposals as well as the community’s decision on past proposals, this is a function of the percentage of votes for or against the proposal.

Every proposal is explicitly presented to the community, the community is notified of the proposals’ deliveries and requirements too. Financial obligations emerging from proposals are settled sing the MUTE token which powers the economy of the Mute ecosystem. Mute’s governance thus puts the community in charge of:

All plans and proposals are subject to community polls. The core team or the community member making a proposal takes the task of giving an explicit explanation of what they intend to do, this includes the schedules (for time bound proposals) and the financial requirements. Every proposal is open to scrutiny by all members of the community and the highest vote option wins, this process is open, unrestricted and accessible to all via the Voice control portal

Contributions and proposals by community members. Mute’s governance model opens up the community and allows borderless participation in the project management. The community is also decentralized and ‘open source’ (to contributions!). Members of the community who come up with idea(s) which they wish to execute in the community or on the blockchain itself presents these ideas to the community in the normal form of a proposal, the presenter(s) includes every relevant details of his idea and how he hopes to actualize this. The community votes for or against this. And just as every other proposal, the highest vote wins. Voting process is automated.

Payment for every proposal is presented and made in MUTE token. Mute token is one of the native tokens of the mute ecosystem, it fuels the Mute economy and grows with the mute ecosystem. Using Mute token for project sponsored payments ensure that the economy stays stable and isn’t influenced significantly by external market factors. Financial feasibility of proposed payments considered available funds (in MUTE) without going through the hassles of considering ‘unpredictable’ external market behaviour…which the project has no control over.

Mute gives you a VOICE, it puts you first. VOICE holders won a part of the Government, relative to the amount of VOICE they own, but regardless of the number of VOICE tokens held, the voting process is the same. Voice control DApp is easy to use, a glance shows you all the basic features and how you can contribute to the running of the project.

Use your VOICE, Don’t stay MUTE!