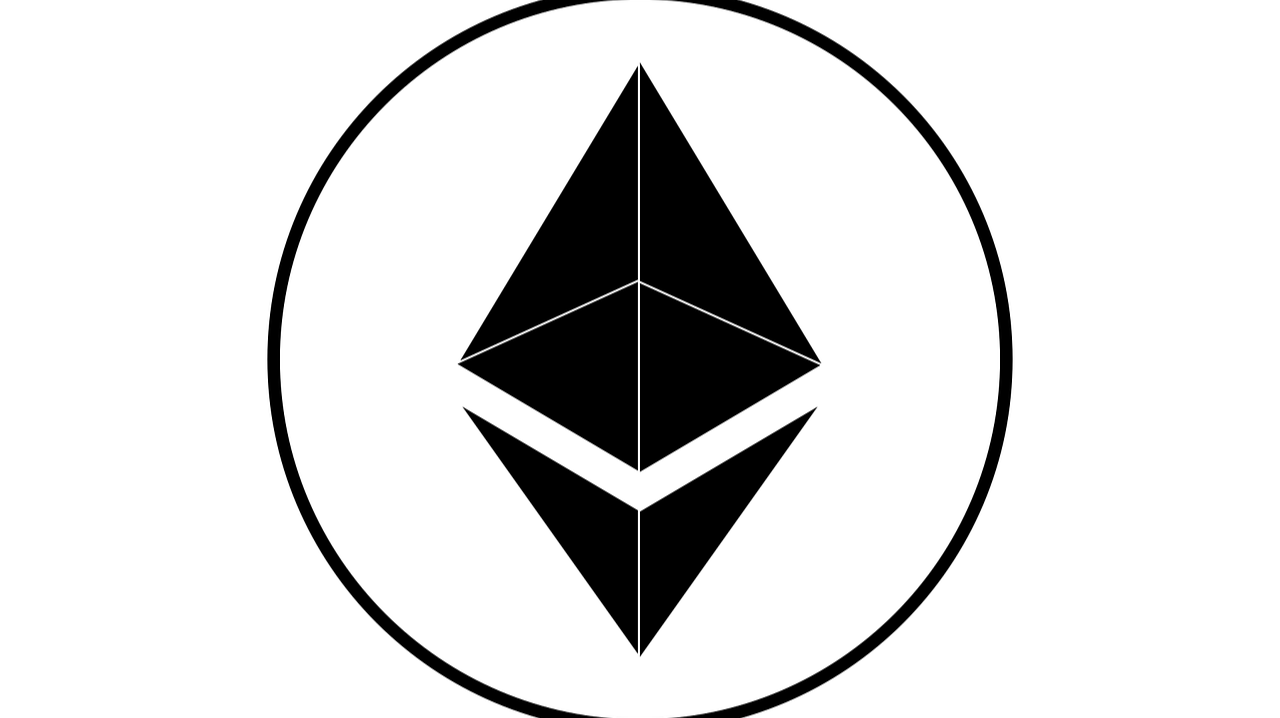 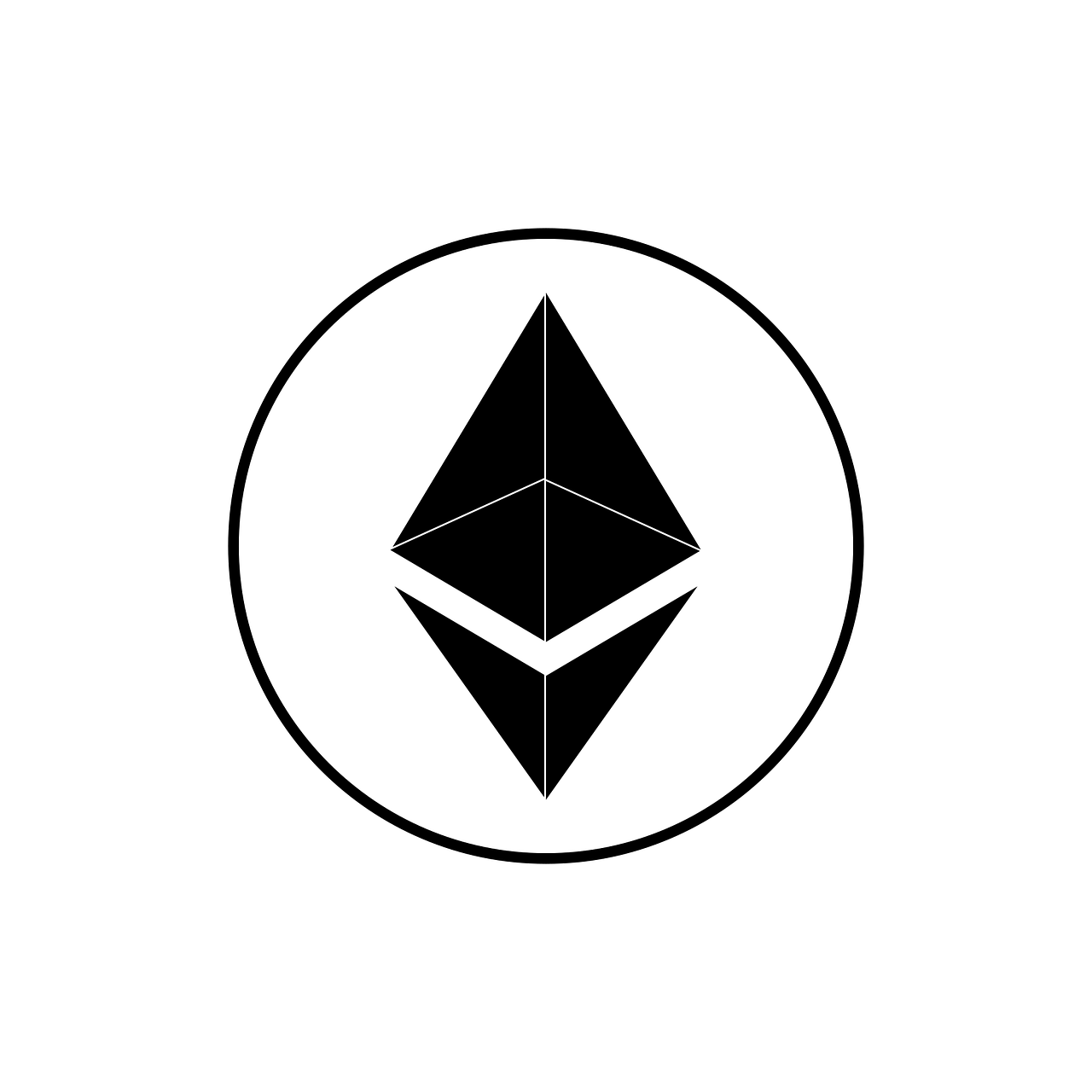 After some unfavourable months, ethereum is trading above $3000 again. Since making its way back to this point, it has continued to show strong signs and is well set on its way up. If you’ve been buying the ethereum dips over the month, your rewards might be on the way… or maybe they already arrived. Despite breaching the three thousand dollar mark, ethereum is still trading below its current all-time high. A mark it will attempt to exceed in the coming months.

Most cryptocurrencies are heading towards recovery and things are starting to look promising. Ethereum takes the lead once again, altcoins have responded well too. There’s always the urge to take profits; that’s human, but consider not selling your ethereum yet!

From the first quarter of the previous year, ethereum blockchain has been ‘jammed up’. The attention created by a number of brilliant products and concepts on ethereum wore the blockchain out. And just when ethereum’s success started tearing down its efficiency, alternatives started trooping in, one after the other.

These alternative projects have survived mainly off the fact that they offer a faster and cheaper platform than Ethereum’s Layer-1. But they are hindered by their inability to achieve the same level of stability as the ethereum blockchain and also inability to offset ethereum ‘first to market’ privileges and as well convince ethereum maximalists and existing projects that they are a better platform to build on. Regardless, they took the focus away from ethereum and lured old and new investors away.

Good news is, in terms of functionality, ethereum is gearing back to its good days. Transactions cost less and there are several attempts to find a longer lasting fix for efficiency issues. Notably, via Layer2.

Relative to cross chain speed and cheapness, second layer projects offer an alternative to Ethereum on Ethereum. Layer-2 comprises of a collection of infrastructures designed to take the bulk of your activities on the ethereum blockchain away from the main net. Moving away from the main net and utilizing scalability infrastructures gives projects built on layer-2 certain clear-cut advantages. 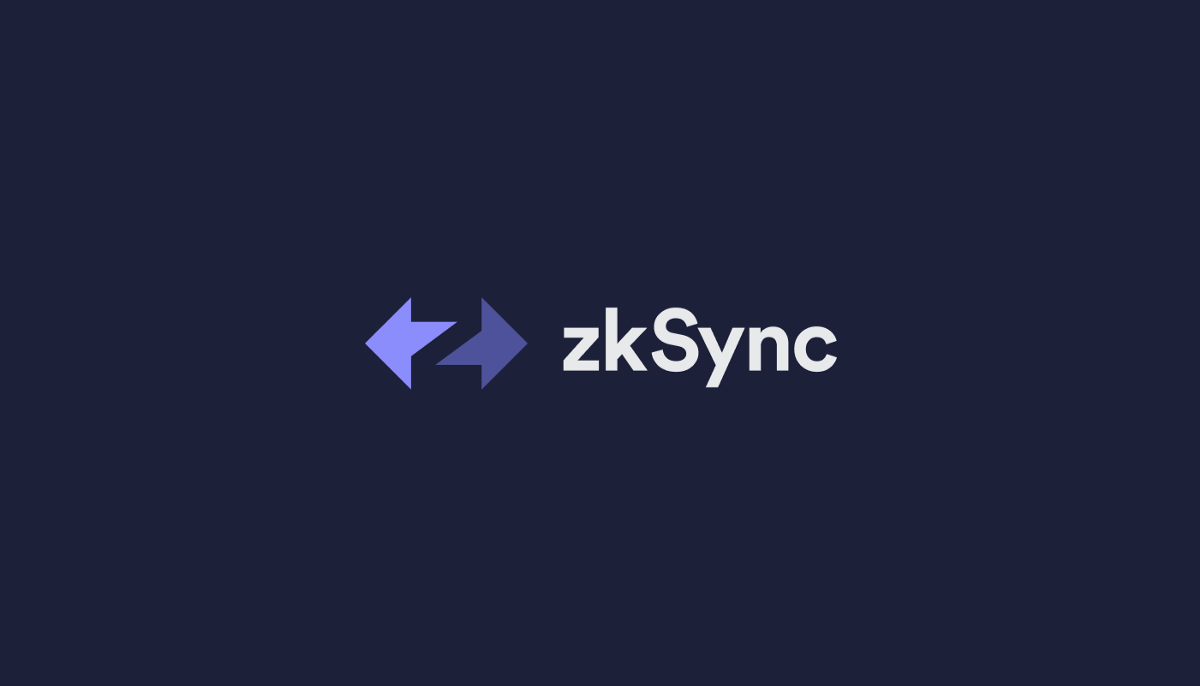 On Layer1, the efforts to improve ethereum blockchain’s efficiency is yielding positive results and developers are showing no signs of relenting. Moving to Proof-of-stake and implementing sharding technologies are part of the move to make ethereum more efficient. 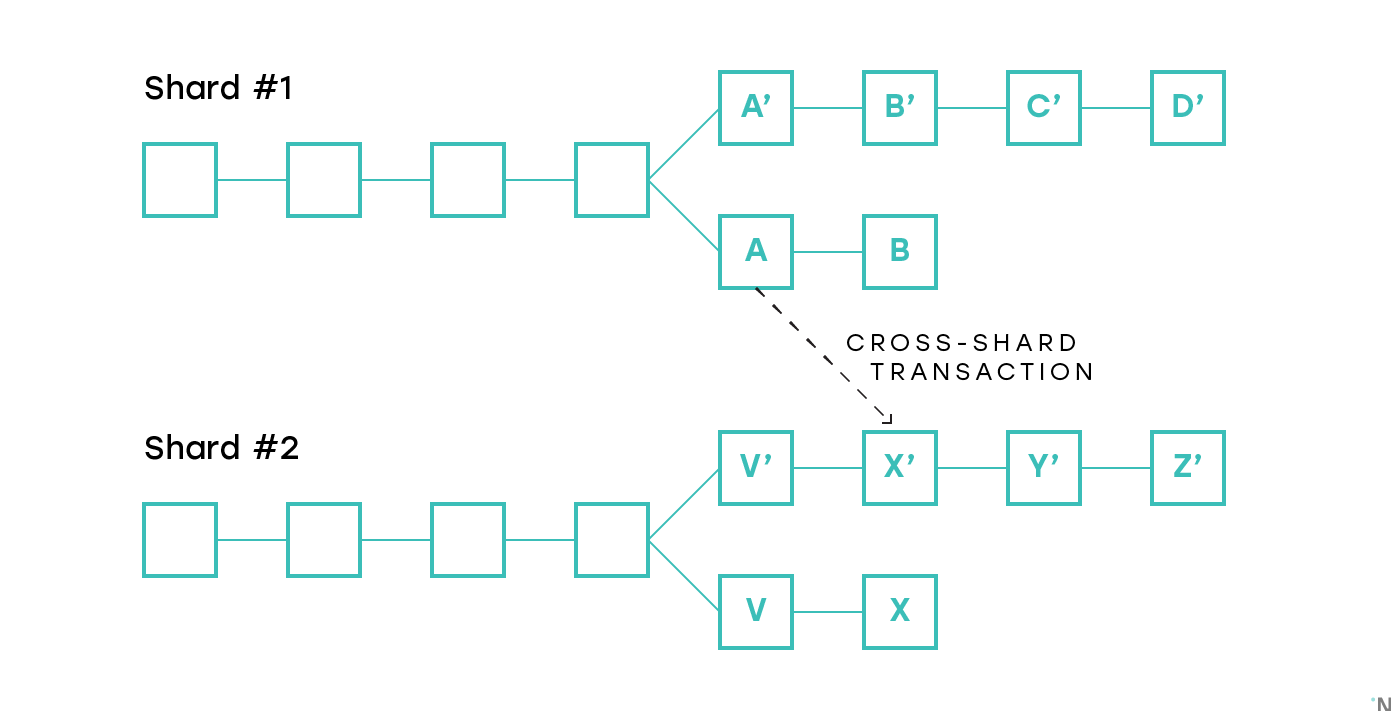 The Sharding idea is to make a blockchain more efficient by partitioning it into lighter units. These ‘pieces’ of blockchains are known as ‘Shards’. Each shard store different types of data and are independent of other shards. Sharding on ethereum will split the blockchain into 64shards. Consider these shards as interconnected units that consists a blockchain. Blockchain projects using the sharding technique are adopting different strategies to create a competent communication between the shards.

In terms of tokenomics, over two million ethereum have been burnt so far following the EIP-1559 which proposed to burn a portion of every transaction fee paid by users. With this, ethereum is automatically deflationary and supply is in constant reduction.

It’s exciting, what’s set to come to ethereum blockchain in the near future. Controlled by a team which has shown competence over the years; these new features are sure to be a game changer for ethereum and cryptocurrency as a whole. The effect of these on the price will surely be determined by the market, which is a tool on its own. Regardless, it’s all starting to look good for the smart contract blockchain.