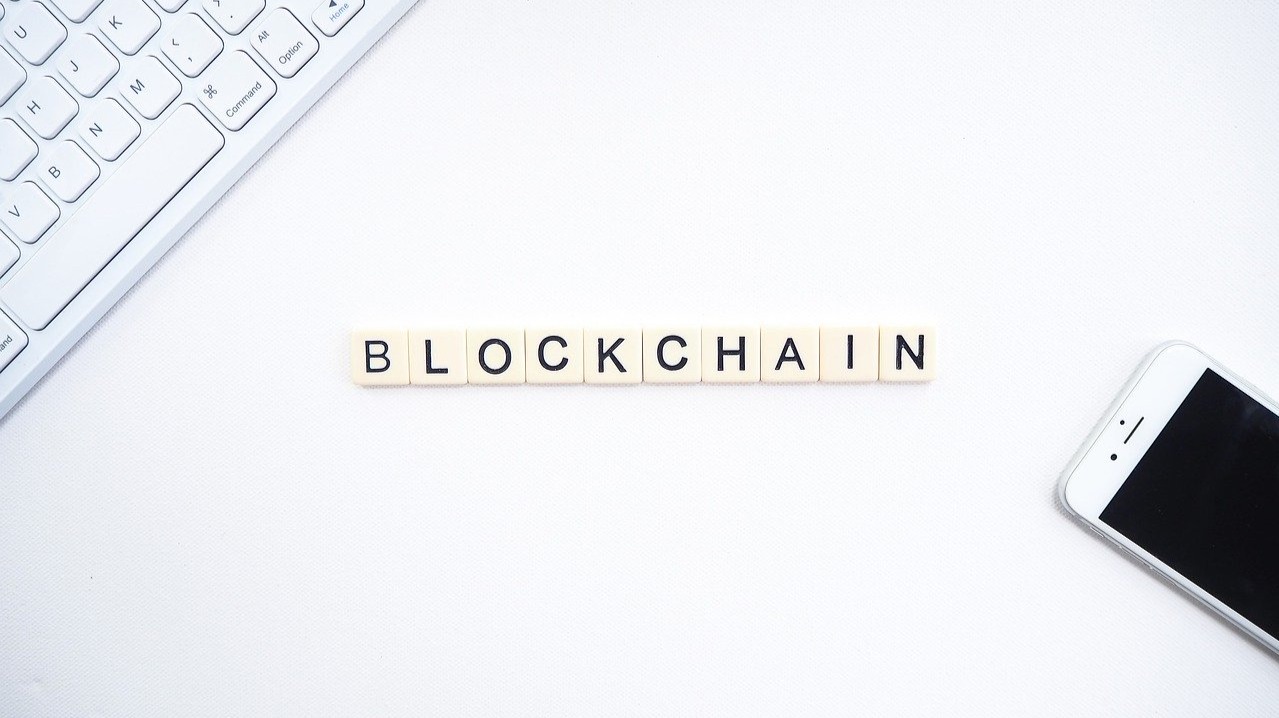 Earliest blockchain developers and investors in cryptocurrency and blockchain technology had their sights set on developing and investing in solutions which will gain more relevance sometime in the future. Near or far? The answer to the question ‘when?’ puzzled early investors. Interest in distributed ledger systems were sparing and consolidating on existing centralized options seemed more important to the very large majority.

Trade Bitcoin on Bityard, get 258USDT when you sign up

Clearly written in Satoshi’s bitcoin whitepaper was a plan to develop a decentralized payment solution controlled by the people. Equal rights and authority to everyone, absence of a third party and complete decentralization of the power to make decisions. Bitcoin, its blockchain and core aspects were not only hard to understand, they were mere dreams and ‘excessively audacious’. While very few believed, most others were indifferent to the development while a couple more challenged the feasibility of the proposed technology. The few who believed simply played around with the new technology.

Interest grew as time passed; the new audacious technology grew in popularity as many more picked interests in understanding how it worked…at least. A decentralized and tokenized payment solution, borderless payment structure with a universal acceptance and value. More people believed; many others remained indifferent. Satoshi’s bitcointalk presented a platform for anyone who wished to get involved in the discourse. Continued engagement and sustained discussion increased the popularity of Satoshi’s weird technology and not only did it grow in popularity, it also grew in reputation.

When Lazlo Henyecz paid 10,000 bitcoins for two Papa John’s pizza, the growing cryptocurrency community realized just how useful their technology could be. While that move looks dumb currently, it kicked off a change, worldwide. One thing for sure is, considering the reputation of bitcoin at the time of this deal, Laszlo made a good choice, unfortunately, contemporarily, this is unthinkable. But a look at the history of bitcoin, Laszlo Hanyecz’s deal with Jeremy Sturdivant is still worth it. Even with over five hundred million-dollars’ worth of bitcoins at stake. Developing flexible and decentralized peer-to-peer payment solutions was the major goal of blockchain developers at this time. To them, success at this will trigger mass adoption of blockchain technology and cryptocurrency. Most new blockchain and cryptocurrency projects were focused on this. Feathercoin, Litecoin; these early blockchain projects adapted from the original bitcoin core blockchain worked on building on the current success of bitcoin blockchain to offer a better means of financial management.

On August 30, 2014, ethereum announced the end of its Public token sale. Raising $16 million to foster the development of what would become the most prominent blockchain project, arguably. Selling each ether coin at an average price of under 0.5 USD, ethereum blockchain’s native coin grew into one of the costliest crypto coins. Emergence of the ethereum blockchain spelled a change in the blockchain game. For the first time since the inception of blockchain technology, development of decentralized peer-to-peer payment solution was relegated as a top goal. In addition to the smart contract feature, developers were able to build decentralized applications on the ethereum blockchain. Developers brainstormed real world solutions which offers more utilities. Early ethereum smart contract and DApp projects targeted sectors such as gambling, enterprise solutions and gaming, some of these projects were led by prominent names in the respective industries who wished to develop a decentralized and more efficient alternative to existing centralized options.

Trade Ethereum on Bityard, get 258USDT when you sign up

These solutions sparked interests from people who were enthusiastic about these sectors getting decentralized by ethereum developers. Gamblers levitated towards Augur and what it proposed to offer. Each project centered on a real-world sector spurred an influx of new believers embracing the decentralized version of their interests. Altcoin projects which grew from the ethereum ecosystem expanded the scope of blockchain application. These innovative solutions have made blockchain technology more of a utility and cryptocurrencies, utility tokens rather than just a store of value. Despite the pronounced irregularities surrounding altcoins, it is unarguable that they have become more of mass utilities than bitcoin whose blockchain haven’t advanced to tackle emerging issues.

The recent development of decentralized finance solutions and Non-fungible tokens have once again introduced blockchain technology to the larger population. DeFi projects are expanding the scope of financial systems, shifting the paradigm from ‘portable means’ of payments to smart contract applications running independently on a parent blockchain and offering advanced financial services such as insurance, lending, wealth management and an array of other financial management using blockchain resources and exhibiting desired blockchain features such immutability, security, privacy, speed and interoperability. Trade cryptocurrencies on Bityard, get 258USDT when you sign up 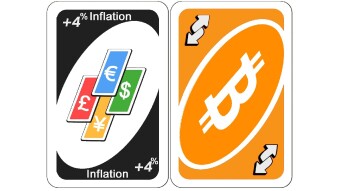 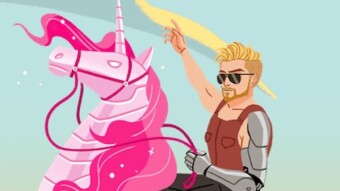 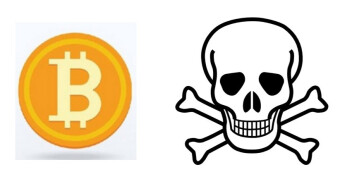 Bitcoin and the Death Cross