Cryptocurrencies in the future: Fiat replacements or Utility tokens?
AMPLificationWeekend started! 50% BIGGER tips (AMPL ONLY). $100 in AMPL Giveaway - Win and Cash Out by Tuesday! Details here. 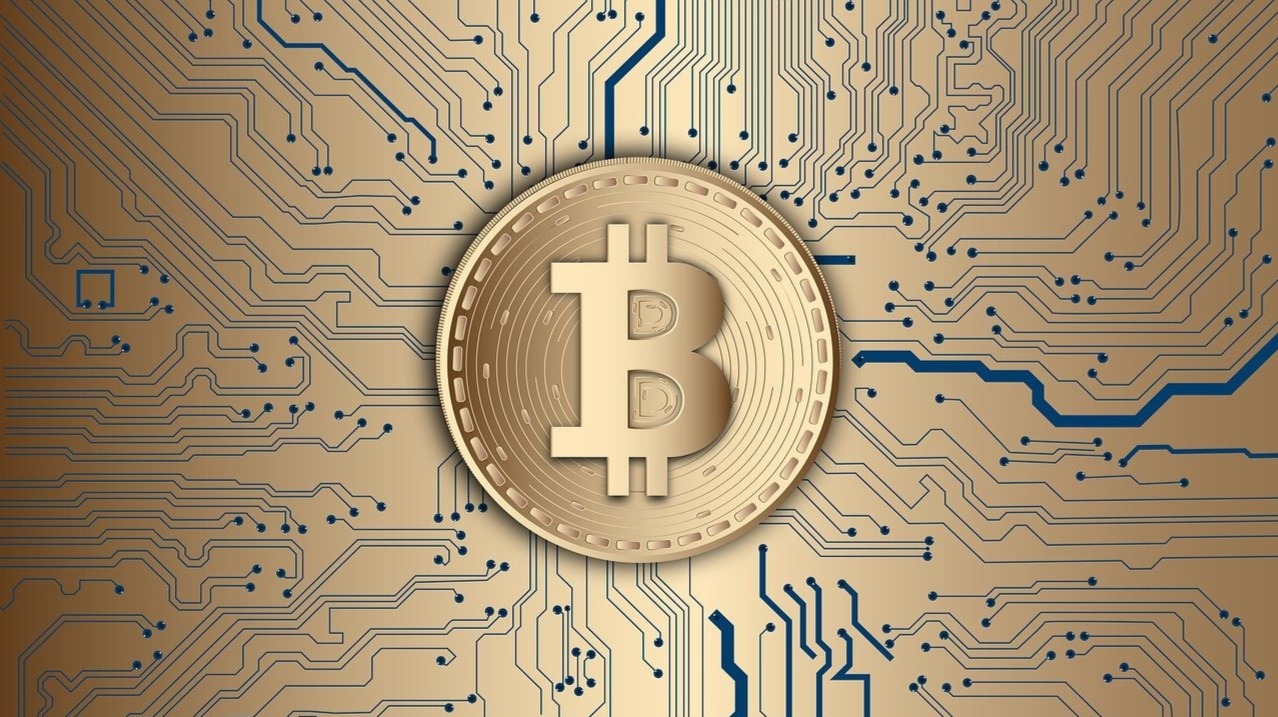 Numerous articles have tipped bitcoin and cryptocurrencies over fiat currencies. A couple more insinuates the inferiority of traditional hard currencies and suggests these currencies might become obsolete and deprecated in the near future. ‘The death of fiat is imminent’ they say. Well, even though this seems likely, I’ll always ask; ‘could this be true?’ I don’t know what your answer might be, but sometimes I strongly doubt if the days of paper currencies are anywhere near an end; and if cryptocurrencies are fit to replace fiat currencies especially with the current state of the crypto space.

Recent trend of countries and notable firms employing blockchain technology in certain sectors including finance has fueled the rave of people envisioning a world without fiat and a world where currencies running on the blockchain are the generally accepted resource exchange means. Cryptocurrencies have shown flashes of potentials to make this a possibility. But every solution has its own problems.

‘Brrrrrrrrr it goes’, the fiat system have been met with countless irregularities. ‘Unregulated’ inflation has marred the value of fiat currencies. Political foul play has contributed a large quota too. Custodial financial institutions have also shown inefficiencies ranging from systemic to technical. Centralization itself is becoming unacceptable to the majority of the younger generation and the older generation too. Blockchain technology and cryptocurrency offers solutions to most of these issues. But how close is cryptocurrency to taking over from the fiat system? I am eagerly waiting for your opinion! Personally, I’d say “Not close” …at least not as close as most cryptocurrency enthusiast thinks. Fact is, no system or technology is 100% efficient, but tipping a very young prospect which have displayed this huge level inefficiency over a system which have served (albeit poorly) for centuries could be asking too much…and moving too fast.

Food for thought; how well do you think cryptocurrencies will perform as a global means of exchange? A critical thought will reveal numerous issues which may arise from this. These issues are fixable, no doubt, but cryptocurrencies and blockchain technology are still some miles away from solving these issues.

As a personal opinion, cryptocurrencies are better off as utility tokens than global currencies used for mainstream exchange. If cryptocurrencies must be used for this purpose, a little bit of centralization is bound to come in. Centralization defeats the whole goal of ‘decentralization and cutting off the middleman to add security and privacy to fund transfer process’. This leaves us in a state similar to what we already have.

Most cryptocurrencies struggle to achieve a decent throughput in transactions. This is a common blockchain issue which limits the use of cryptocurrencies in everyday ‘spend’ activity. Optimization of the spend and receive algorithms sets a blockchain project ‘a head above others'. Contemporary blockchains are able to process transfer and reception of assets, but users still face tangible constraints while using this feature. Hardship in using the blockchain steams from the complicated steps required before a transfer request is made.

Conditionally, blockchains have also shown slow speed in processing transactions; and a high transaction fee too! To serve the people better, an optimized means of spending funds is essential. Cryptocurrency and blockchain technology are still a bit far from the optimization it promises.

Talk about portability? Of course! Current digital banking technologies are focused on providing a portable medium of financial transactions. The recent surge in banking applications, bar-code spending system and other web-based banking services have made banking ‘very’ flexible. This has simplified financial activities and created a sort of ‘digital fiat’ which runs without the blockchain (and in a centralized system), but it of course presents a flexible spend system with some regulations which tries to monitor its use and block irregular activities…to an extent. Alright, blockchains claims to be transparent, this is a fact relative to custodial banking systems. But transparency is just a tool which aids regulation, however using a transparent system with no means of actually curbing irregularities makes it all futile. If you can see the unscrupulous acts going on but can’t stop or reduce it, then the transparency is almost of no use. This is the case in a truly decentralized blockchain-powered financial system. Any move to limit this land us in a very familiar trench – centralization.

With that being said, cryptocurrencies’ universality and ‘permisionlessness’ is the only enticing feature it really has over the current fiat financial system and the banks. With the current instability, manipulations and technological shortcomings; it is, as a matter of fact, inferior to fiat currencies and current banking system. The fiat system may never die, but if blockchain technology and cryptocurrencies takes a healthier route and fixes some of its biggest issues, then it stands a chance of penetrating the mainstream financial system…but not totally replacing fiat. Replacing fiat with cryptocurrencies might just remain an illusion if these issues are not taking care of. 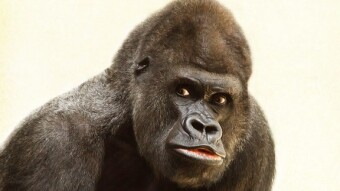 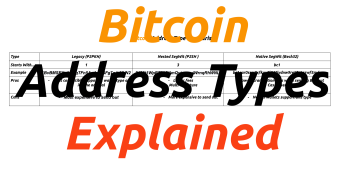 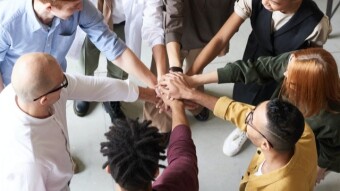 Yearn and Cream Team Up for Leveraged Lending and Yield