Bitcoin and gold comparison: Another case of misplaced emotions (A personal opinion)? 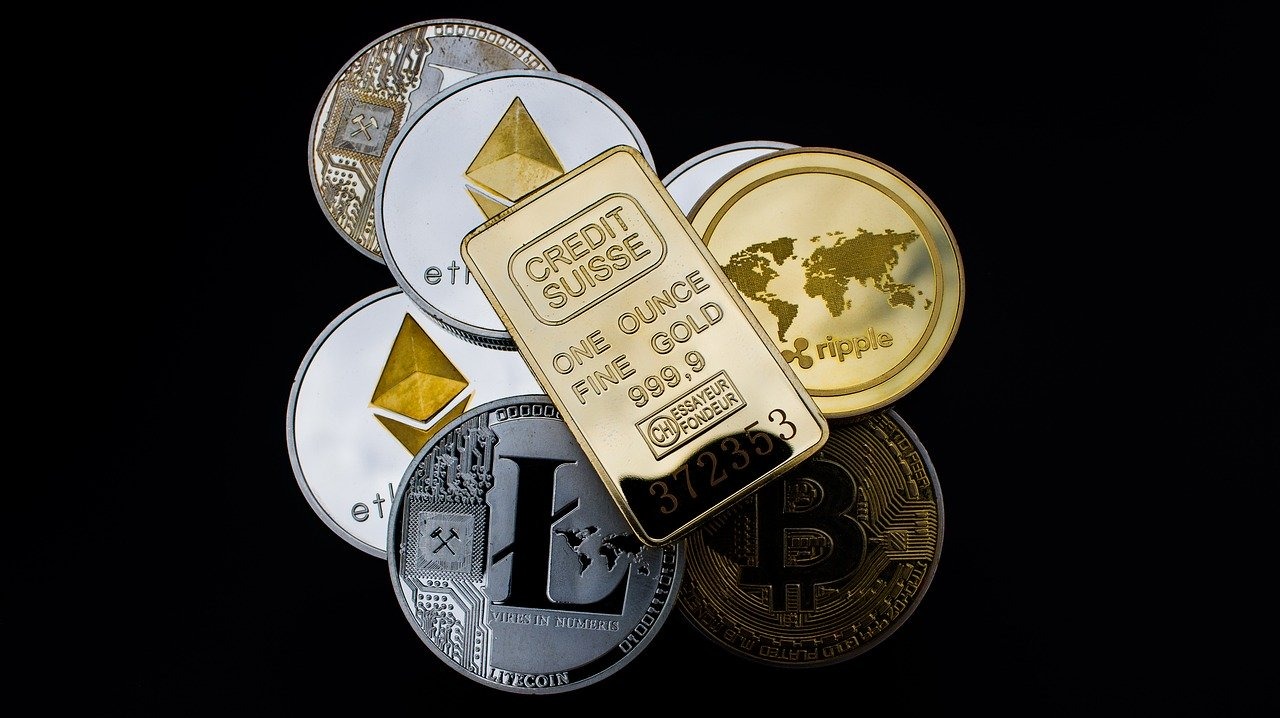 Bitcoin and gold comparison: Another case of misplaced emotions (A personal opinion)?

“Get in here Peter Schiff and Pompliano!”; apparently, they are both too busy with their twitter wars. Sad enough, but I maybe if they could take a break for once and pay some attention, they will get to hear my call, that might never happen by the way, but that’s ok…by me.

You may begin to wonder who these guys are and why I had to call out their names, but just a little hint: both are influential figures in the investment space, but while one of them is a popular investor in an ancient luxury item, the other is an investor in one of the most modern technology. Not going to point out which one of them fits into these different descriptions but just a little research will get you closer to finding out.

I only called out few names, but that’s like one out of millions. The act of comparing bitcoin to gold is a custom amongst cryptocurrency enthusiast and the gold guys too. Basically, everyone in these two sectors are stuck in constant comparison of gold and bitcoin as ‘a safe investment’, and a ‘superior commodity’, hence the popular phrase, ‘bitcoin is the internet gold’. But if we could think again for a while, we’d see something unusual here!

Just a minute, it all seems we have deviated a bit from the initial idea and this deviation have grown over time, while comparisons could be a very interesting exercise, it is even more relevant when there exist some close similarities between the concepts being compared. If we haven’t deviated from the initial idea or if we take some minutes mull over these two concepts, we will realize the huge disparity between gold and bitcoin and why comparing these two seems a bit dumb.

Yeah, so dumb to be frank. Prior to the digitization of real gold and it’s integration into online trading platforms, the usual (and normal) idea of gold is a lustrous metal which holds its value in its luxurious appearance and finds application in areas of aesthetics…and prestige, hence making it a store of value for people hoping to resell their gold holdings when the price hikes due to increased demand. But as a matter of fact, this idea of a ‘store of value’ is the only significant relationship between gold and any other stock or cryptocurrency.

As a matter of fact, making cryptocurrencies tradable and integrating them on exchange platforms similar to that of digitized gold, sparked off the long-lasting comparison between gold, bitcoin and cryptocurrencies at large. If we only see bitcoin (and other cryptocurrencies) as a mere store of value, then the comparison with gold is very much justified, but this is a huge deviation from the real idea of cryptocurrencies.

However, if we decide to stick to the initial concept and what bitcoin really represents, then comparing a technological revolution with a luxurious metal which is almost as old as man himself will go down as one of the dumbest comparisons of our contemporary time and an exercise which will go on for a long time without any tangible yield.

Comparing bitcoin (as a store of value and technological revolution) to a Tesla stock is a more justifiable attempt taking into consideration the fact these two are both modern day technologies with revolutionary ideas. This surely will get more interesting and positive. The pro-gold investors always slams hard on the ‘nothingness of bitcoin and cryptocurrencies’ an assertion which is completely flawed as blockchain technology and cryptocurrencies are arguably one of the biggest technological milestones of the 21st century; pro-bitcoin investors on the other hand hammers on the ‘vanity of gold’, which is also a flawed assertion as the aesthetics which (real) gold provides is a very pleasant one.

Both with its own use, these two commodities are bought for different reasons and increase in their demand and price as well is subject to different reasons, hence comparing both of them is just another unfortunate case of misplaced emotions. 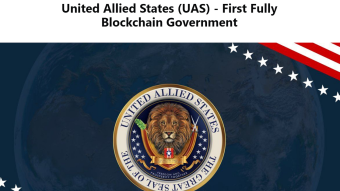 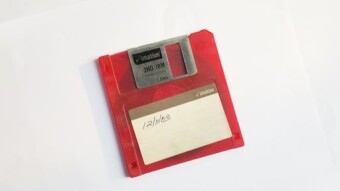