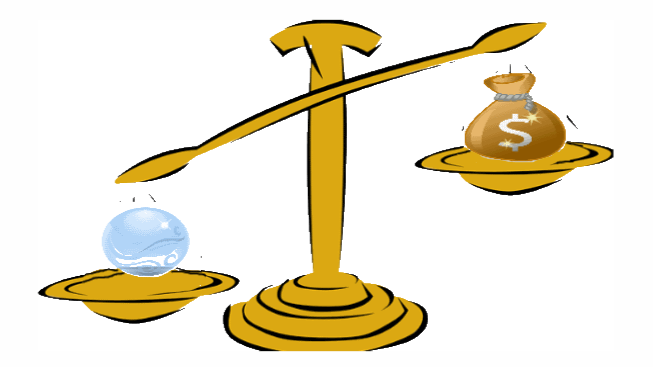 We have the resources. Money is an interference. Because it limits our ability, and it limits our dreams.
source (Introduction to a Resource Based Economy)

In this series of posts I’d like to talk about what social science knows and what business does when it comes to motivation.
We will talk about extrinsic and intrinsic motivators, their benefits and disadvantages, biological foundation of motivation and some other stuff.
As far as I can see, the traditional business model is based on the assumption that the more $ rewards one gets, the better the performance he/she shows.

a) The real "Candle problem"

So, you have a box of thumbtacks, a candle and some matches. Your task is to mount the candle on a wall and light it in such a way so that the candle wax won’t drip onto the table or floor.
The majority of people try to melt the bottom of the candle and then fix it to the wall.
Doesn’t work. The wax starts to drip onto the table or the candle drops.
However, after a while these people realize that the box with thumbtacks may not only be used as a place for the latter, but also as a platform to place the candle. Eureka! 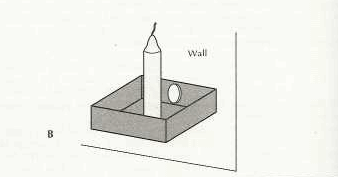 The problem is based on the cognitive bias called functional fixedness.

is a cognitive bias that limits a person to use an object only in the way it is traditionally used.

It takes some creativity to accomplish the task. Initially the function of the box is “fixed” to serve as a container. Participants have to use a familiar object for a new purpose (use the box as a platform, not a container). They have to overcome their past experience. 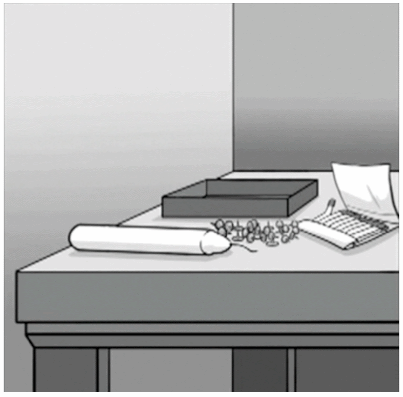 Now, when the thumbtacks are out of the box, the task is much simpler, right? If the box is empty, then it’s for some purpose. There’s no functional fixedness here anymore. And the people solve the problem much faster [1].

By “dominant habit” they mean the initial state of the box in this case (box with thumbtacks or without them).

But when the task doesn’t require creativity, when there’s a simple set of rules and a clear understanding of what you need to do (case b)), the $ enforces people to do the job faster, compared to those not motivated by $ [2].

What’s interesting is that 5-year-old children are “immune” to the functional fixedness effect. It seems that due to lack of past experience (given their young age), they initially can see different ways to solve the problem (we can not only teach our children, but also learn something from them) [3].

Plus, we can increase the performance by giving the participants a written version of the task and underlining relevant parts (like “on the table there is a candle, a box of tacks, and a book of matches…”), or by providing differentiated linguistic construction (like "box and tacks", rather than "box of tacks" (undifferentiated linguistic construction)) [4, 5].

Extrinsic motivators (reward-and-punishment, or “carrot and sticks” approach) are good when it comes to tasks which are monotonic and could be automated, while intrinsic motivators are great in motivating people to accomplish high-skill tasks. Intrinsic motivation is based around our desire to do things because they matter, they're interesting or part of something important.
I suppose that in the future all the monotonic job will be automated and accomplished exclusively by machines while creative work will be done by people.
Seems like some business organizations have already realized this while others haven’t.
Well, possibly, they will have to find out this the hard way.

What do you think about crypto-powered social media platforms?
Do we really increase or decrease the quality of our posts/demonstrate less/more creativity by giving people a chance to get/motivating them with $?

Thanks for reading.
Feel free to share your thoughts.

The header image was created by me by combining sphere, scales, dollar sign images from Pixabay.