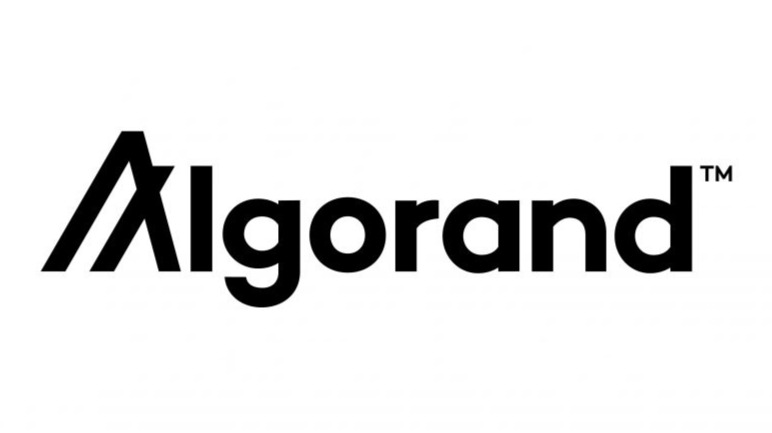 I like ALGO mainly because I trade in it and therefore I am mentally invested in this specific altcoin.  So whilst waiting for some of those trades to take place (be it minutes, hours, or days) I decided to do a bit of research and present you with four fun Algorand facts.

The Marshall Islands were the first country to adopt a national digital currency.  The digital currency, known as the SOV will circulate alongside the US dollar, and Algorand was selected to power the SOV because it was deemed to have the best functionality required to issue, manage, and distribute SOV on a global level.

The ALGO token becomes one of the fastest tokens to be listed on Coinbase on 9th August 2019.  It was the 14th August when you could transfer ALGO to your Coinbase Pro account ahead of trading the next day.

4) Maximum ALGO to be Minted?

The fixed maximum supply amount of Algo to be minted is 10 billion.

In fact the entire ALGO supply was minted at Genesis at the launch of the network.

Pre-minted tokens will be unlocked and distributed according to a schedule by 2030.  Less than half of all Algo has already been released. 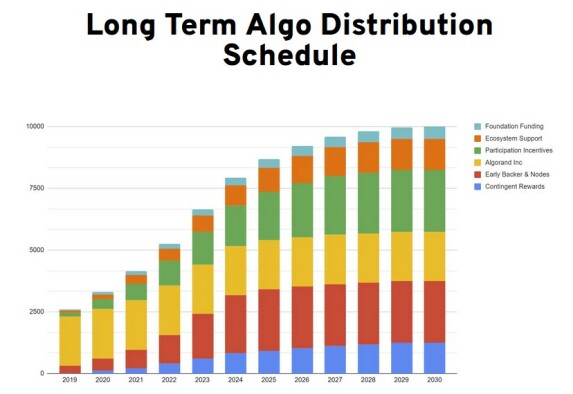 I hope that you have enjoyed these random facts that I have picked up.  Good luck with your Crypto journeys!!!

Note : All of my articles are my own work and relate to my own personal experience.  Investing is always at your own risk.

New to crypto and mining, but wanting to learn more about the market and how it works.

Hi, and thank you for reading my blog. I am a newbie at Crypto. Now that is out of the way I'd like to share what my goals are. They are very basic. 1) Understand what Crypto is and how it works 2) Understand how I can invest without being charged lots of fees to deposit, withdraw, or exchange currencies 3) Understand how volatile the market is, and whether it can be a good short or long term investment Hopefully my experiences will then be able to help other newbies understand more about Crypto!