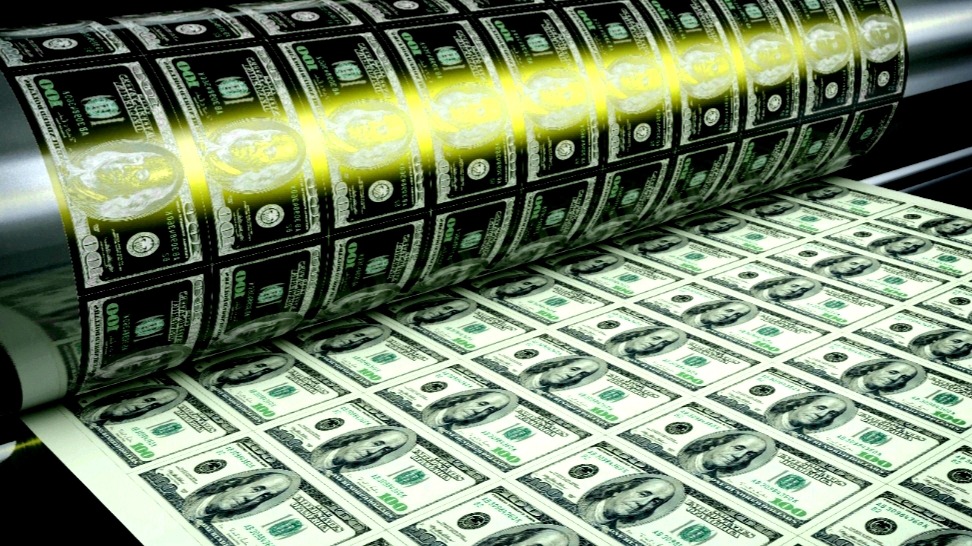 No Dollar Money-Printing Means There Is No Dollar

...No dollar money printing would mean there is no longer a dollar...
i think this transition is possible, after at least one decade. The dollar is still by far the world's strongest fiat.

It's very possible BTC becomes the next world reserve currency. That, of course, would happen if most of the world's peoples price goods/services in BTC.

During this plausible & probable transition, BTC would operate as the base-layer payment rail system in an open, global, digital monetary network on 5+ billion phones whereby dollar holders can interoperate/participate within a global speed of light system where BTC's network brings instant (within the very same second) cash settlement finality.

As our present and future children bring in the reality and common-sensical tidal wave of value transactions via the internet, eventually the world would prefer BTC over the dollar, bringing the dollar to practical obsolescence.

Though money-printing is apparently a #1 driver for BTC price action right now and for years to come, that is not the only price driver.

Bitcoin is:
*The fastest
*Most secure
*Most fungible
*Highest performing asset
*Global
*Without 3rd party risk
*The most inclusive

*The lowest cost transaction fee (as low as one tenth of 1 percent -.1%) 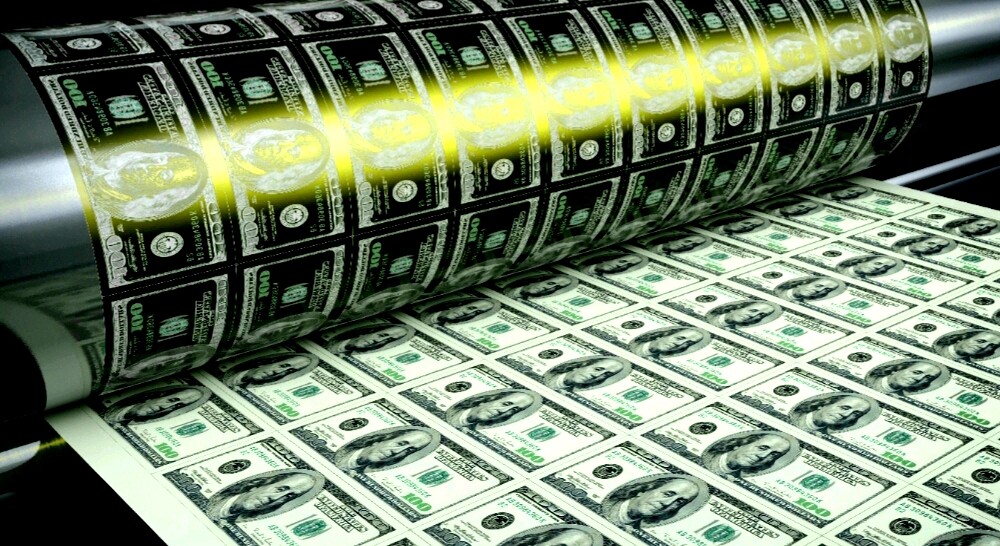