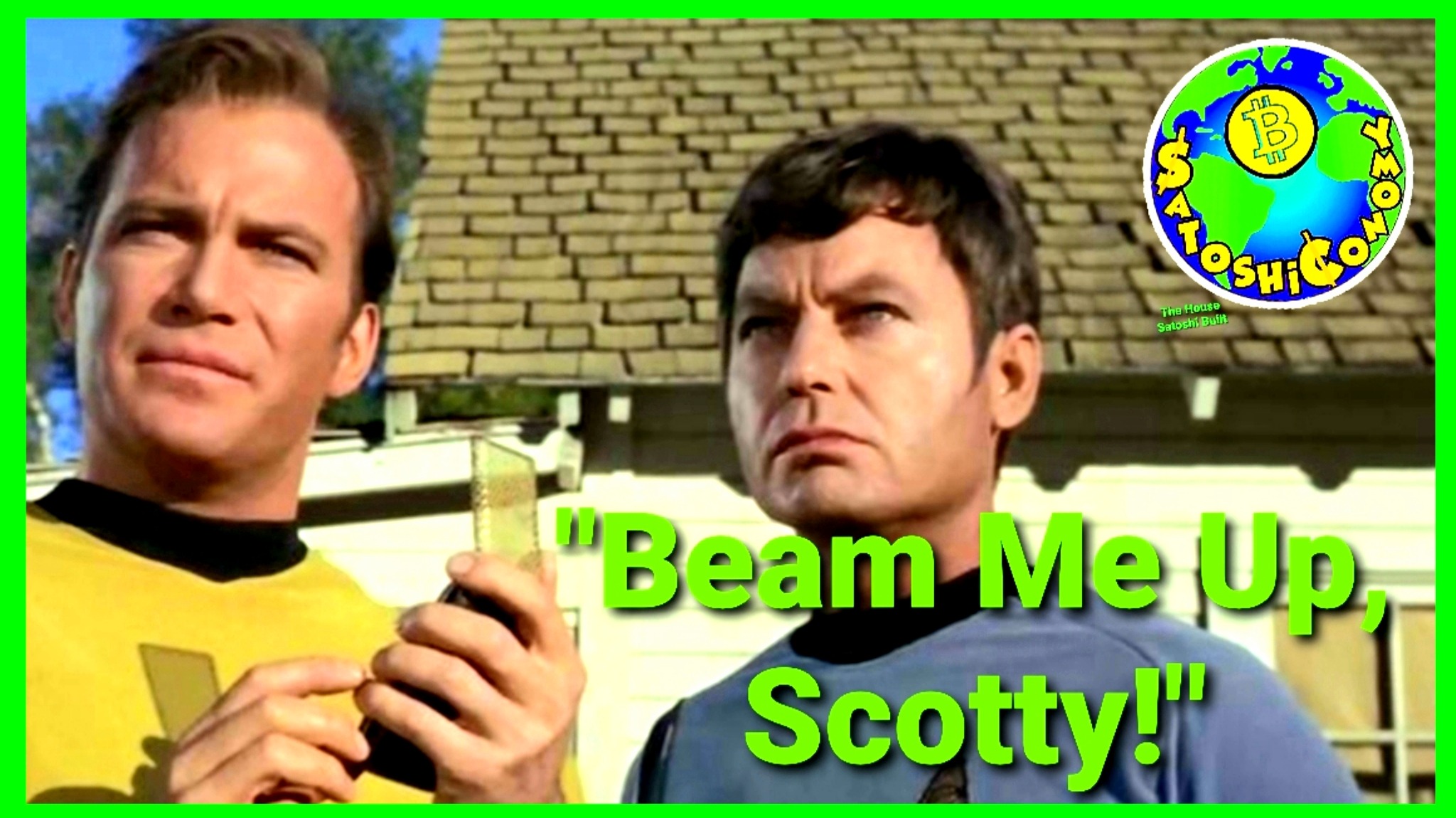 Beam Me Up, Scotty!

Bitcoin has Network Effect.  Any technology residing on the internet has the potential to utilize the speed of light to gain "network effect."

The largest companies on Earth such as Facebook, Amazon, Netflix and Google have capitalized on this powerful phenomena.  Jeff Bezos of Amazon, as an early, cutting-edge innovator, saw into the future about this exponentializing phenomena.

A unique property of Bitcoin is that it is the first money designed as a truly global, open-source, public, internet protocol, which, by its very nature, capitalizes on the network effect inherent in its internet-based design.  No wonder it was (BY FAR) the fastest entity to be valued at over $1 Trillion!  It took Bitcoin twelve years to accomplish this feat, with Google now being the runner-up at 21 years to get to $1 Trillion valuation.

For those who realize this as a HUGE upside for the future potential of Bitcoin, today's bearish market l👀ks like a buying opportunity as opposed to a sell signal, like many of the short-minded speculators and ignorant think.

Only you are 100% responsible for your own financial choices.  This is not financial advice, simply a rant by some guy on the Interwebs.

Yet this "guy" donates 100% of SatoshiConomy profits to charity and green-energy projects enabling off-grid lifestyles because i just want to pay it forward.