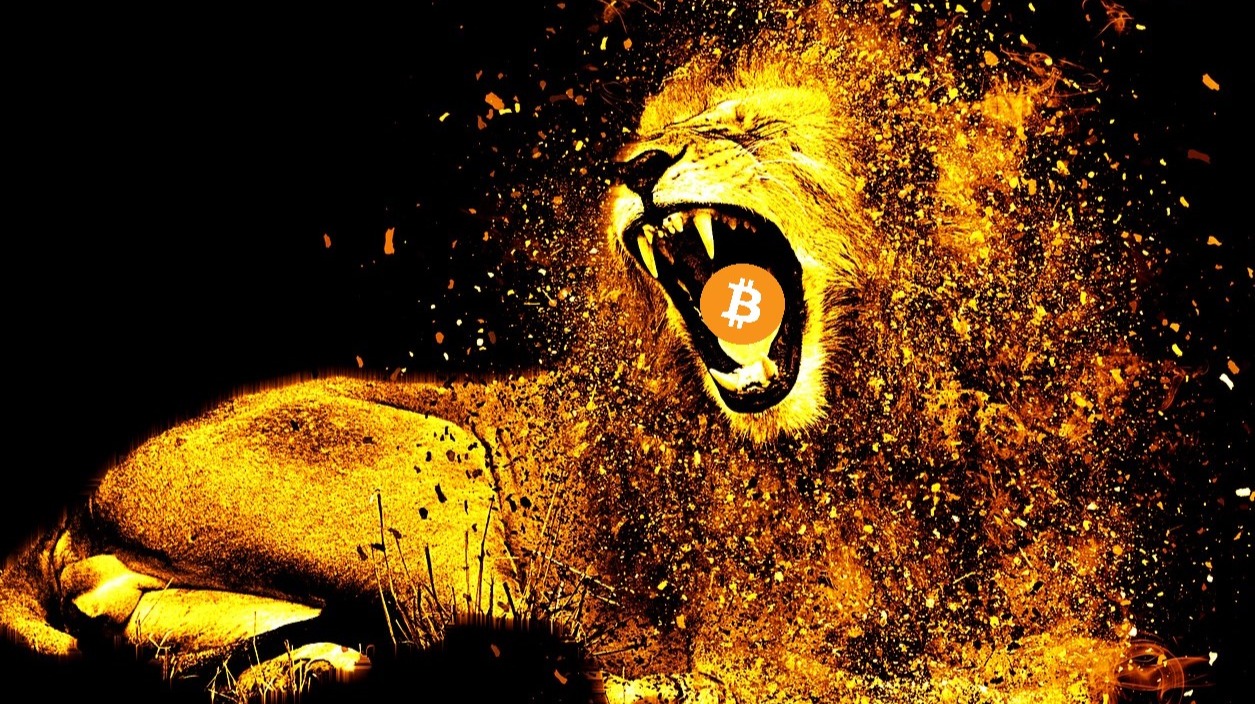 Close But Not Actually

When it comes to describing Bitcoin or placing it in a box, it seems that there is no actual true comparison that can actually be made to any existing asset. For sure, gold is probably the closest comparison we have, as a store of value. Peer to peer digital cash is not really applicable anymore as fees are seemingly too high to warrant the use of Bitcoin for multiple transactions.

With the recent surge in the Bitcoin price, one would have noted that the fees also increased significantly. As BTC rises to 20K and above, fees will skyrocket even further.

Bitcoin does hold value over time and is far more divisible and portable than gold, so why do I consider Bitcoin to not be the world's new gold?

It has been noted recently that perhaps Satoshi envisioned far worse economic conditions than anyone had previously thought possible. This makes a case for the argument that Bitcoin is in fact designed to be a store of value and rightfully so. What I am suggesting is that a store of value only exists under what we have come to accept as normal economic behaviour or conditions. Even when these conditions are very extreme, gold has continued to maintain it's status as a store of value. 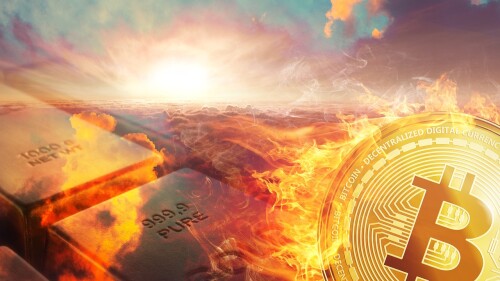 For instance, if 5 ounces of gold bought you a car 30 years ago, 5 ounces of gold will buy you a car today. The dollar value is in fact insignificant as gold maintains it's purchasing power. This is the store of value narrative being played out in real terms.

So gold stays afloat despite inflation and even severe economic conditions. When one views the value of Bitcoin over time, we see a similar picture but Bitcoin does not stop there. Bitcoin stores value while it creates and increases value and this is what will be needed in the years to come.

What I am suggesting is that even when the price of gold skyrockets in the upcoming hyperinflation, it will start to lose steam. The ascent will be so steep that gold will eventually be unable to stay on par in terms of value. The discrepancy may not be catastrophic but I believe that it will cease to be able to store value. It will become outpaced and we may see gold leak value by a couple of percents a year.

Due to the dynamics and architecture of Bitcoin, it's value is designed to increase without any new demand! Even with a stagnant demand, BTC's value increases due to the hardening of issuance. It is also true that one will not be able to truly experience this effect by holding the asset periodically. To truly see the power of this dynamic, one needs to hold BTC for at least 4 to 5 years, at which point years of gains are experienced almost instantly.

We all know that adoption of the asset is constantly increasing! Hashrate is at all time highs, active addresses, new addresses and we can go on. So mathematically, BTC is set to outpace current and previous highs in terms of it's value. This is what will be needed in years to come, an asset that creates new and higher value in multiples. The Bitcoin dynamic has the potential to elevate it's value above hyperinflation, whereas gold will battle to hold value, let alone supercede and overtake inflation.

Bitcoin Is By Design Not Chance

Bitcoin is an asset that stores value and can be transported without means, moved without permission and then multiplies its stored value by the factor of time.

Gold stores value and is transported with great means, only moved with permission and has no ability to create new value.

The only similarity between the two is that they store value and I believe that in years to come gold will be unable to do this. At this point gold and Bitcoin will have zero similarities. I guess we will know in years to come. 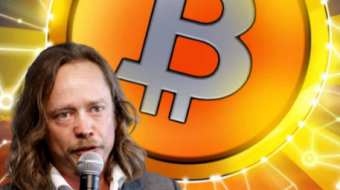 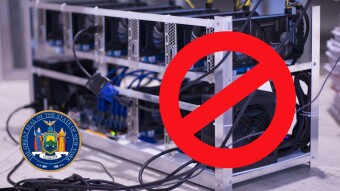 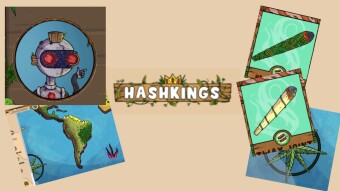