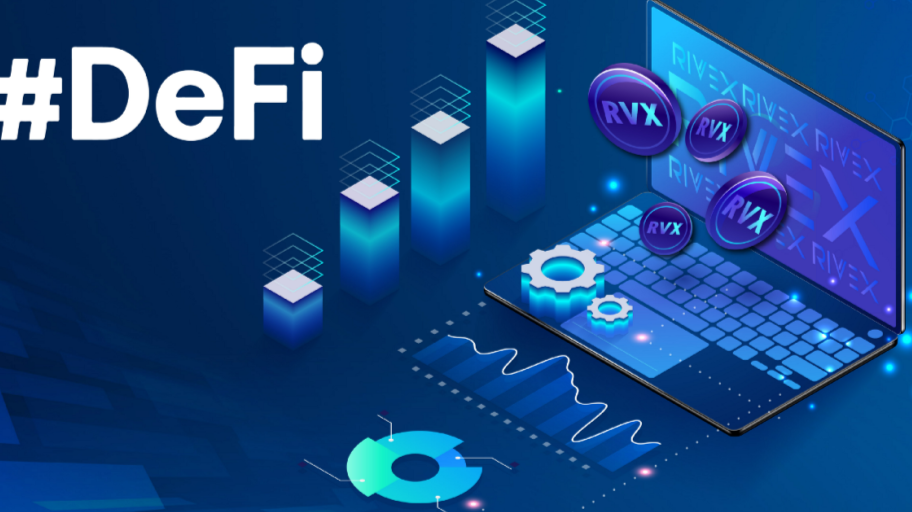 Getting started with DeFi - Part -3

This is the part 3 of the series . If you haven't checked part 2 check it out. Getting started with DeFi Part 2 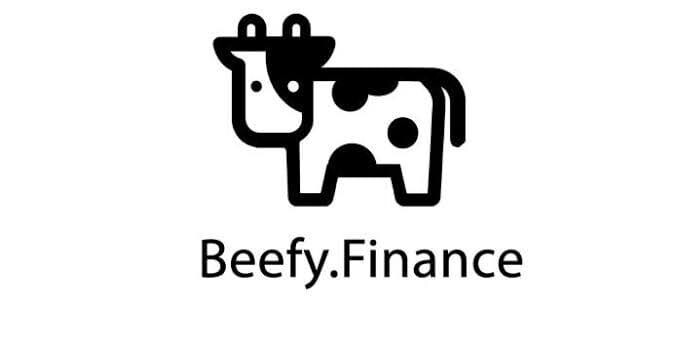 Beefy is a yeild gain optimiser  for Binance chain like Yearn is for Ethereum blockchain. It's was the first one for Binance chain. If you have read Part 1 and 2 you should know meaning of DeFi, Decentralised, no middle man, low interest rates on loans and high Apy. Beefy is a yeild optimiser, it's products known as Vaults which is a duo of two coins like a stablecoin and a token etc. You can choose which one you want to invest also automated market making (AMM) projects are available, which means the algorithm will do the work for you which is easy if you have no spare time, it's very simple. IT'S token is BIFI which is a token for governance and voting. The best part of beefy is that as it's based on BSC the transaction fees are very low and it also works on polygon(matic) , Avalanche, Harmony, Cleo, Fantom, HECO, Moonriver, CRONOS, ARBITRUM chains which is a large number of chains to choose from, I think many will be added more in the future.

It's also a DeFi protocol, but is a fork of Uniswap (it used UniSwap's code as foundation) . It's also same as Uniswap on the operation , stake in pools and earn rewards. SushiSwap uses automated market maker (AMM) , i smart contacts role is  the selling of the asset and price is determined by an algorithm. Another thing is that instead of rewards in the staked token or any other stablecoin, the rewards are given out in SushiSwap's native token SUSHI. An advantage is that users continue to receive rewards if they hold SUSHI even if they are not providing liquidity to the pool. It's UI looks like Uniswap with features like farming, lending, staking which are not present in Uniswap. I feel it's better than uniswap because of these extra features. 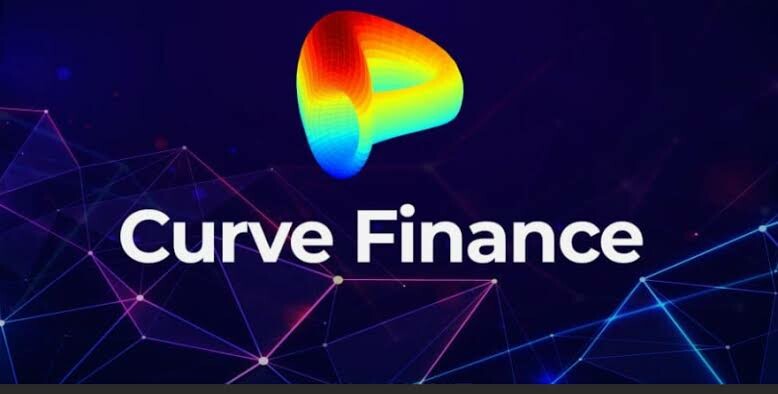 Curve finance (Curve Fi) , its like Uniswap for stablecoins, yes you heard that right stablecoins like DAI, USDT, USDC, GUSD, BUSD, UST, EURS, PAX etc, you can also swap ETH (obviously, it's built on it), Link.

Curve Fi also uses AMM protocols to fix the rate of assets based on buy/sell rates in the LP(liquidity pool). Users provide liquidity to the pools, this needs no explanation. This is why Curve is best for swapping stablecoins

You can also stake ETH and wrapped Bitcoin for profits, but there are other protocols which have a higher APY. CRV is the native utility token of the Curve protocol. It's used for governance, LP rewards, boosting yields . DeFi applications like Yearn Finance, Compound, AAVE, Synthetix, Sushi and Fantom all use Curve pools for stablecoins so you can imagine the level of usage of Curve Fi. It would be better if it would operate on BSC chain other BSC based DeFi platforms would have access to it. 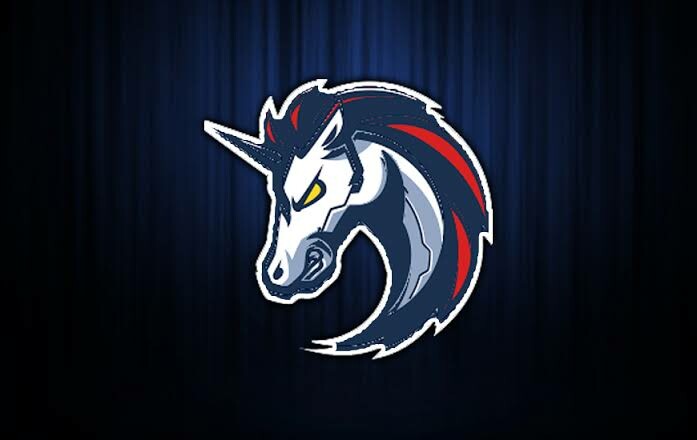 One Inch is one of a kind. It's a Dex aggregator, which means if you want to buy or swap a token , one Inch will look for a platform which has the lowest fees, slippage etc. For example if you want to buy BNB on Eth chain (WBNB its wrapped version) by using one Inch , it will skim through the all available pools and determine which is  the most economical pool, it would involve swapping ETH over many times or any other coin. One Inch takes care of it. It is pretty useful if you are handling large amounts of money. It's token One Inch is a governance token , means it's used for voting and etc. You can get it by buying it on exchanges or as rewards when you provide liquidity to the pool

Revolves around mining crypto, investing in them, securing your bag from scammers, Defi and many more. 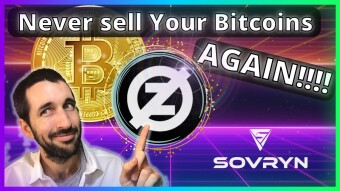