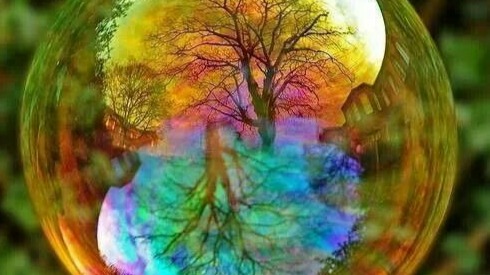 Why Bitcoin’s Bubble Will Not Burst

In short, the answer to this question is because there is no bubble. Bitcoin has officially gone mainstream. Although it may not be as mainstream as some crypto-enthusiasts would like, more has happened in the last 6 months to solidify Bitcoin’s place in our economy than the last 6 years combined.

A few years ago, my son and I planted a silver maple in our yard. As a sapling, it seemed like it would take forever to grow. We had one really bad year due to storm damage and a very dry summer. However, the last couple of years, the tree has really taken off. Its probably 15 to 18 feet tall now. Based on the lifespan of a maple tree, it is only beginning. It will probably be standing long after I am dead and gone. I believe that we may have a useful anecdote of the life of Bitcoin.

Miller points out that demand is greater than supply right now for Bitcoin. This will not change for two reasons:

Back in 2017, Bitcoin’s bubble burst and 80% of the value was lost in a relatively short period of time. Miller points out that this time is different because of institutional adoption. From companies like VISA and Tesla to Wall Street giants, Morgan Stanley and Goldman Sachs, more and more corporate giants are not only taking notice of Bitcoin and other altcoins, but finding ways to integrate cryptocurrencies into their agendas.

For example, Goldman Sachs recently announced that they are “looking at ultimately offering a ‘full spectrum’ of investments in bitcoin and digital assets, ‘whether that’s through the physical bitcoin, derivatives or traditional investment vehicles,’” said Mary Rick, the newly appointed global head of Digital Assets for Sach’s private wealth management division. Mary is shown in the picture below: 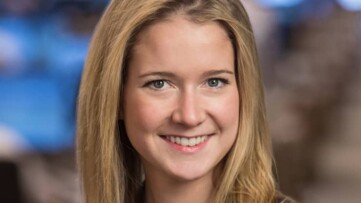 This does not mean that we can expect volatility to go away. The recent weeks’ wild ride proves that. Bloomberg writer John Authers predicts a short-term decline in Bitcoin based on the happenings the past few days. Bitcoin has always had its naysayers and doubters. However, the trend we have seen is the conversion of some of the doubters into the crypto camp. If these financial experts are right, we need not fear a bursting bubble. Rather, we should expect a development that more resembles the solidarity of an adolescent tree with seasons of growth.

As always, buy, sell, and exchange at your own risk. These are only my non-professional opinions.