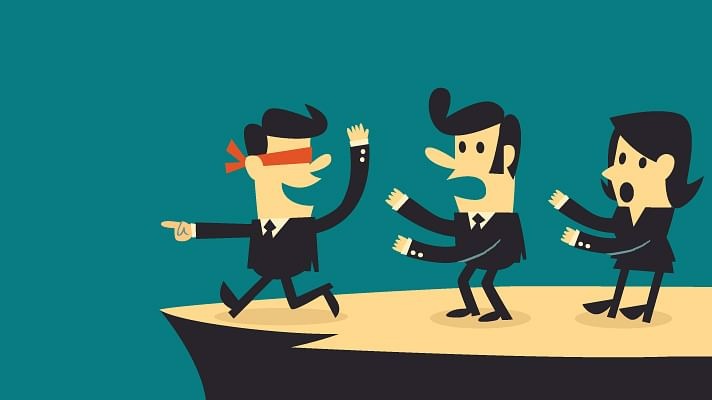 Five Lessons in Investing I Have Learned the Hard Way

I have been investing for many years. I have had both failures and successes. In the early years, it seemed that my mistakes were more than my successes. Here are a few things that I have learned along the way. Perhaps one of them will help you too.

1. Don’t Panic Sell. So it looks as if the bottom is falling out from beneath your investment. It had a bad day. You sell on the downturn. Then the next day it recovers. A week later, it is gaining nicely. Too bad you panic sold. Don’t get me wrong, there is a time to sell. Ideally you want to sell high. However, sometimes you have to cut your losses and get out before you lose more. There is no crystal ball to tell you exactly when this is going to happen; however, there can be indicators to point you in the right direction. That is why it usually pays to be rational, rather than emotional, when investing. Just don’t panic with every minor correction.

2. Don’t Panic Buy. It’s a bull market. Your friends are making money on this great investment. You look at the charts and this investment is climbing higher with no end in sight. You throw some money into it and the next day it starts to correct and go down. AHHH! You were so afraid of missing out that you bought something without studying the long-term trends and other market indicators. Its ok to buy during a bull run. It can often be a really smart thing to do, but don’t do it without doing some homework. Panic buys often lead to investment losses. Folks panic because they are afraid of missing out. In my experience, it is better to miss out from time to time rather than rush into something and lose.

3. Don’t Be Greedy. One time I gained about $16,000 in a few hours on a stock. That sounds great, right? The problem is that I was greedy and by the end of the day it tanked. I ended up losing all of my gains and then some. I have learned that if you sell on a gain, even on a modest gain, you should relax and count your blessings. Do not fret if you sold too early. A win is a win.

My “greedy” mistake was on a stock for a company that was on the verge of bankruptcy. It tanked to pennies on the dollar. Then there were rumors that the company was going to survive. It was supposed to close a deal that would save it. That is when I bought about $1500 of the stock on my online trading account. I looked at the stock a few hours later and was elated at my gains. Heck, I had a really nice payday waiting for me. I thought about what I could do with that money. Then I started thinking about it going even higher and how sorry I would be if I got out too early. Huge mistake. The deal fell through and the stock plummeted to levels below my initial investment. With my tail between my legs and a sinking feeling in my gut, I pulled out. I will not make that mistake again. That rational thing to do, if I thought it might climb higher, would have been to take out half of my gains, and then leave the rest there. This approach would have guaranteed a win-win situation for me. Instead, I lost almost everything. You live and learn. Expensive mistake.

4. Read and Listen to Other Experienced Investors. I am not a professional trader. Not even close. I am somewhat experienced though. Like many of you, I want to learn more. I have enough sense to read from people that know more than I do. I watch a few YouTubers (be careful about the ones that are just promoting their latest investment).

One of the secrets to success is to surround yourself with people that complement your weaknesses. Don’t be insecure; don’t be prideful. Acknowledge your weaknesses and learn from those that are strong in those areas. Read and listen to others that have been successful. Just avoid the ones that have some big secret plan to success that they will sell you for a high price. I can tell you their secret—tell everyone you have a secret, charge them lots of money to hear your secret, then take other people’s money to the bank. No thanks. I am good enough at losing money on my own. I don’t need to give it away.

5. Be Patient. This may be the hardest of my lessons learned the hard way. Rather than bore you with my failures, I will share one very successful story. I once invested in an ETF that dove way down over the course of 6 months. I kept thinking that it would have a minor pull back and then start climbing. I could have sold after six months, but I would have lost several thousand dollars. The fundamentals were good. The experts said that it would come back. There was a demand for the commodity. The problem in the short term was with too much supply. It would just take time. I was patient. I bought more on the dip. It went down again. I was patient and bought more on the second dip. Then it flatlined for a long time—several years. I just left it alone and would check it from time to time. Then something happened that brought the demand higher than the supply. I quickly made all of my money back and also made a handsome profit. Patience was key here. I tend to think that is where we are right not with Bitcoin and the rest of crypto. I believe that patience will pay off. 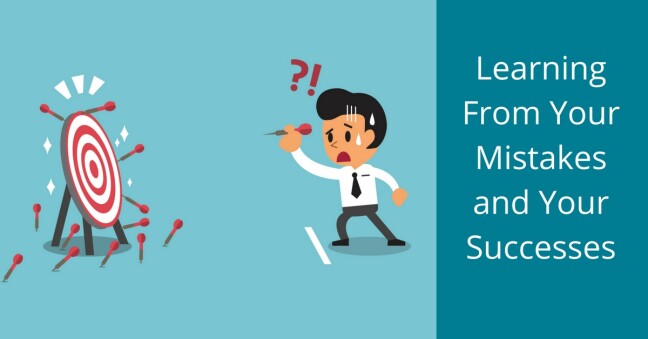