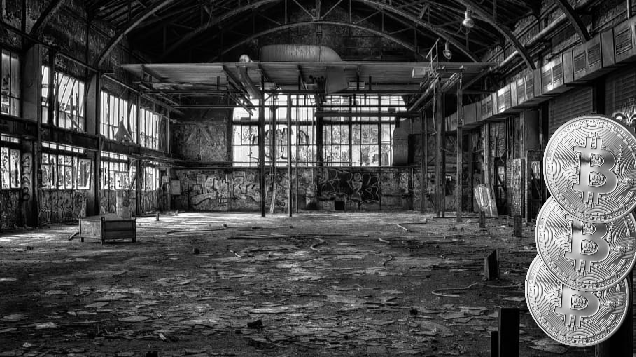 Having lost over a million satoshis myself, I got to wondering how many Bitcoins will ultimately be in circulation, after the final one is mined?

It's well known that the max supply of Bitcoin is set at 21 million. At the time of this writing, there are 18,769,000 Bitcoin in circulation. This means that 89.376% of all Bitcoin that will be introduced into circulation is already out there. The current mining reward is 6.25 BTC per block. The "halving rule" means that the mining reward will be cut by 50% every 210,000 blocks (or about every four years).

Not All BTC Remains in Circulation

It's also very well known that sometimes Bitcoins get "lost" -- forever. If an owner loses private keys to a wallet (as unfortunately was the case for me), the coins simply lay dormant and out of circulation. There is really no way to retrieve them. Besides keys being lost or forgotten, death may also separate an owner from the coins. If the keys aren't left to a next of kin, they're also gone for good.

Another way that satoshis disappear from circulation into the digital abyss is by the owner intentionally sending them to an address that has no keys -- a "dead wallet" if you will. One such wallet, which can be seen here on Bitcoin Explorer, has an address that is clearly fake but passes validation checks.

Transactions to the "Bitcoin Eater" wallet date back to 2011.

Several Bitcoin wallet addresses have allegedly been linked to Satoshi Nakamoto, the person(s) behind the white paper and development of the Bitcoin protocol. The first 50 Bitcoins were sent to the address 1A1zP1eP5QGefi2DMPTfTL5SLmv7DivfNa on January 3, 2009 and the transaction is marked "No Inputs (Newly Generated Coins)" -- the balance has since grown with people mysteriously sending satoshis to this address, with the current balance at 68.44945363 BTC. None have been sent out of this wallet.

Many other examples of "dormant wallets" can be found on the Blockchain Explorer.

While Bitcoin's maximum supply is set at 21 million, it's clear that many coins are out of circulation (millions for good). Whether or not Bitcoins will migrate out of early Bitcoin wallets remains to be seen. Current estimates range from 3-4 million Bitcoins being permanently lost. Gone into the digital abyss, never to be retrieved again. When Mircea Popescu died unexpectedly earlier this year, as much as $2 billion worth of Bitcoin may have gone with him.

To me, it appears that the maximum supply of Bitcoin may really be around only 17 million. For now. It will probably continue to dwindle even more.

In case you haven't realized, the thumbnail for this blog post is FAKE. 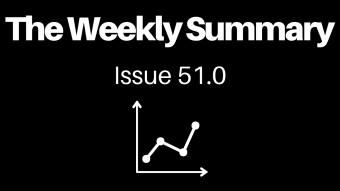 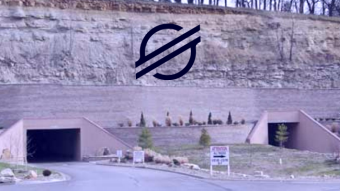 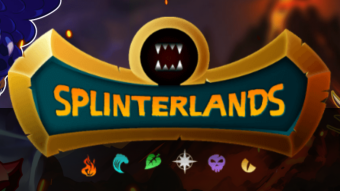