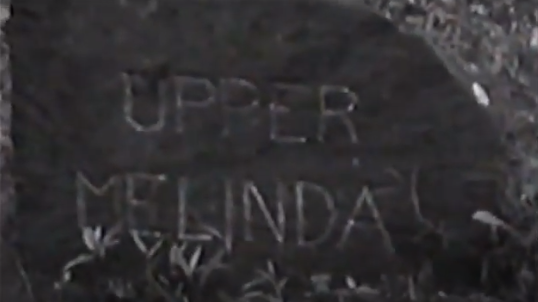 Two centuries ago, there was a horrible drought in Reisterstown, Maryland. The harvest of 1806 was looking very grim. The hot summer flew by with hardly an inch of rain. The small farming settlement prayed for some wet weather, but none came. John Reister, who founded the town in 1758, had died two years earlier in 1804. Many began to think the town was going to go the way of its founder and simply die. Many thought that the land was cursed. Others began to suspect something more sinister, something more wicked. Talk of witchcraft began to infiltrate the community.

As September approached, the harvest was looking very bleak. Some of the plants did not survive the dry summer and what did survive were looking decrepit. The townspeople feared starvation. They had to make long trips to nearby settlements and barter for food. By October, everyone was struggling to put food on the table. On October 30, a meeting was called to be held at the town tavern that same night. The whispers of witchcraft spread like wild fire. Everyone was looking for someone to blame for the poor harvest and their subsequent troubles. At the meeting, all fingers pointed toward an old woman named Melinda. She had been taunting the farmers the entire fall season for their meager crops and called them stupid for not caring for their plants properly. The crowd at the tavern quickly turned into a raging, torch-wielding mob.

The enraged crowd marched to the house where Melinda lived and called for her to come outside. The old woman slowly opened the door and was quickly snatched by the crowd, who tied her up and took her to the town square. The leader of the mob accused her of witchcraft and dooming the town to starvation, which she denied. The daughter of Melinda came to her mother's defense, but no one listened to her pleas.

It was decided that Melinda would be cut in two, to which all the townspeople agreed. Her two halves were then to be buried in two separate, secret grave sites. This way, there would be no chance of her further meddling with Reisterstown. 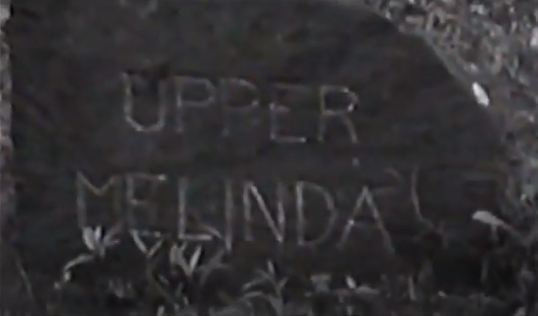 In the early morning hours of October 31, 1806 she was cut in half by guillotine and secretly buried as planned. But before she was executed, Melinda laid a curse upon Reisterstown -- declaring her severed body would make escape from their graves, reunite, and take revenge on the town that unjustly executed her. A gravestone marked "Upper Melinda" can be found off of Bonita Avenue, across from the Old Mushroom Farm. To this day, the resting place of "Lower Melinda" is yet to be found.