The Black-Scholes Model: The Foundation of Modern Quantitative Finance and the Dawn of Financial Capital(ism) 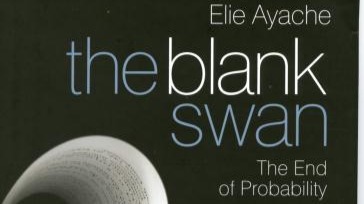 The Black-Scholes Model: The Foundation of Modern Quantitative Finance and the Dawn of Financial Capital(ism)

Quantitative or mathematical finance is applied mathematics which deals with modeling of financial markets and it's mostly focused in two areas - derivatives pricing and risk/portfolio management. It overlaps with the related domains of computational finance and financial engineering and is not necessarily consistent with any given economic theory, but only requires that it be mathematically consistent. The theorem of arbitrage-free pricing is key to the discipline of quantitative finance - it assumes an ideal and complete arbitrage-free market for the sake of convenience. Another concept which is foundational to the field and which pretty much had been what founded it as a separate discipline is the Black-Scholes formula which is perhaps the most famous formula in all of finance and what we'll be focused on in this post.

The Black-Scholes options pricing model, which has become an industry standard since first formulated in the 1970's. The derivatives market was then little below a trillion and has since then grown to ~1,2 quadrillion US dollars. Black-Scholes marks the beginning of the era of financial capitalism (from industrial capitalism). For a more detailed description of the model, see here.

The model itself I've just recently wrote a brief overview of here, so it's something else that's of interest in this particular post. So, basically what it boils down to is that the most important variable in the Black-Scholes model for pricing options is implied volatility. Meaning, derivatives of the sort basically profit from instability - the higher the difference between market price and strike price, the more you make. The other aspect of it is that there's no one single reliable method to get implied volatility in practice. It is a stochastic process altogether - that is, a completely random one. So, I came across Elie Ayache some time ago. He's known for "The Blank Swan: The End of Probability" and "The Medium of Contingency: An Inverse View of the Markets" and takes a really, really interesting stance on the matter (Arjun Appadurai also has a lot to say on the matter which somewhat in many ways coincides with Ayache, though the two arrive at what they do from very different angles). 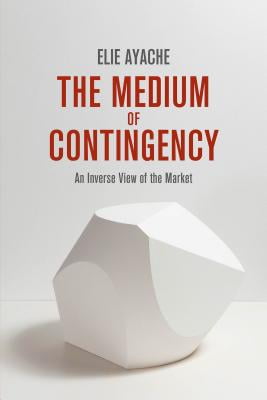 Ayache's book, from the introduction of which I've quoted a few paragraphs in the end to give you some idea of what it's about.

Ayache, just like Taleb, is Lebanese and his "Blank Swan" is actually inspired by Taleb's Black Swan. Ayache approaches things from the perspective of the market maker however, not the trader and... I'll actually just put 2 youtube talks of his instead of reiterating what has already been said much better (plus, I do not really have any experience trading options on the open market, let alone underwrite such, but finance and the financialization of things in this day and age is an important topic we should all be aware of, IMO).

First, try this short 30 min. talk (it'll be worth your while, I promise):

And if after that you want more, try this:

Matter to be created and defined, not empirically discovered. Matter, not in the sense of physics, but of metaphysics.
The word matter here implies that something is absolute and mind-independent.
The event is absolute because it is independent of the frame of reference of possibility. The event emerges from a void of possibility. Consider the creation, or the definition, or the forcing of matter that I propose in this book as the attempt to fill in that void and to write into that blank; to redefine the void positively as matter. Yet, I insist that matter is immanent; it is not supervised by a transcendent principle or by a creator. It is ex-post, like writing.

Most of my investigation of the void of possibilities, or of the blank in which to write contingency and to write the event, will be connected with the financial market and with the exchange of contingent claims (or financial derivatives) in the marketplace. My purpose will not be to explain how their market prices quantitatively come about, but to investigate the nature or the genesis of price. I seek to create concepts from scratch, or to show that some concepts are contingent, therefore dispensable and replaceable.

For instance, I argue that probability, as concept, and the corresponding identification of the possible states of the world can be replaced. My argument is not addressed to financial engineers or to scientists who will, no doubt, argue with me forever about price and probability without ever leaving their plane of reference, but to philosophers of probability and to metaphysicians. The news that I am breaking to them is that there is a new metaphysical category (I call it the ‘market’ or ‘price’) that should replace probability in matters relating to contingency. Because contingency is absolute, it is matter, and the medium that translates it absolutely – that is to say, independently of the relative frames of possibility – is material. Even better, this medium (the market) is a technology. As I speak of contingency as opposed to possibility, I speak of matter as opposed to formalism and of technology as opposed to theory.

In my metaphysical reconstruction, contingency is the primary category. Its proper medium is writing, not possibility or probability. As writing, its only place is the exchange place and price is its translation.

I will reach my goal fully when the people on the other side of the boundary between finance and philosophy, the hardcore philosophers themselves, start learning what a contingent claim is and what the market is.

My book is not a probability book but ultimately a book on contingency and the event. (My work is certainly not scholarly.) My topic is a criticism of the limitation of contingency to the so-called ‘states of the world’ or ‘possible worlds’ and of the delimitation of such states, which is a typical metaphysical gesture. This criticism applies equally to objective and subjective probability.

- "The Medium of Contingency", Elie Ayache 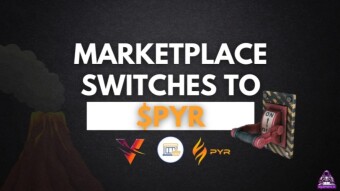 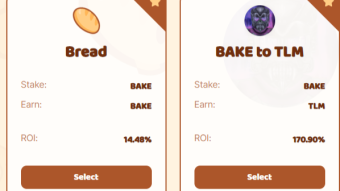 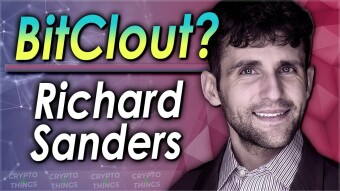