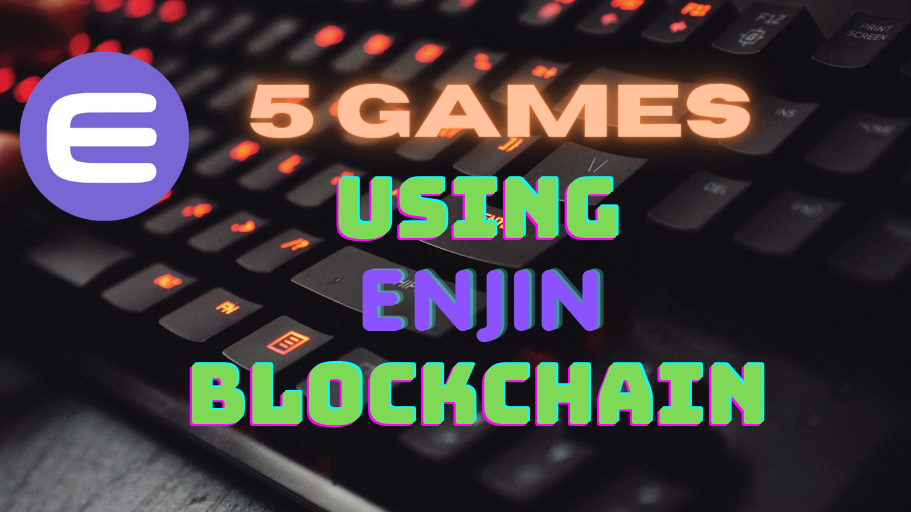 Games are evolving, in the best possible way, allowing players to attach real value to the items they craft or loot they find, the possibilities are growing more and more endless.

The Six Dragons is an open-world fantasy RPG inspired by iconic titles of recent and yesteryears, which is evident in the screenshots on the game’s site. Inspiration from games like Skyrim and Diablo are pretty evident, which is awesome!

The game’s graphics seem very versatile and beautiful, but we aren’t going to focus on that in this article, instead we are focusing on the blockchain elements that the games are using.

Almost all in-game items are decentralised and owned by the player that possesses it, meaning the items can be traded on the Enjin marketplace and OpenSea.io for real world value.

Dissolution is an FPS game powered by Enjin Blockchain where players can jam solo or with friends in game modes like capture the flag,raids and deathmatches.

The game seems to be set in a sci-fi setting with spaceships and gun battles. Dissolution used the Unreal Engine, so the visuals look stunning.

Items and assets like ships, guns, tokens,fuel tanks and O2 tanks are tradeable on platforms like OpenSea.io. Players own their items and transfers and transactions are recorded on the Enjin blockchain

As of writing, a A30 Rhino: Limited Edition spaceship is worth $87 {opensea.io)

Containment Corps is a FPS/Action game where you face off against hordes of enemies with your teammates.

The game is set in a cartoony styled sci-fi setting with power-ups and special abilities to help you and friends survive as long as possible.

If you enjoy survival games then put this on your list!

As with others on this list, this game uses the Enjin blockchain to verify ownership of items and assets.

As of writing, a Fusion Grenade Mark I is worth about $95 (enjinx.io)

Nestables is a game about cubes, little cute 3D cubes, each with their own personalities, traits and appearances. Players can decorate their Nestables’ nests, send them on missions to collect resources and even breed them.

Each little cube is an ERC-1155 Token on the Enjin blockchain and is owned by their creator, however they can also be traded, sold, shared, HODL’d or melted into items.

The game is also Cross-platform, meaning the game can be played virtually anywhere.

Items and Nestable Cubes are verified on the Enjin blockchain as owned by the player.

Lost Relics is, what seems to be, a pretty sleek Action RPG or dungeon crawler where players are in search of loot in the form of relics. The game also boasts quite the variety of cosmetic items to personalize your character. (as well as pets)

Go on quests, defeat monsters, discover secrets and unlock special relics and items. Okay I am sold! This will definitely be a game on my own personal playlist.

The game is also built by one man with over 20 years programming experience.

I think this is a trend at this point, but a player’s items and relics are verified and stored in theit wallets, allowing for trades and more. This also means that item supplies are limited, creating a scarcity for certain items.

As of writing, a Voidripper is worth about $1713 and a Penny Presto outfit is worth $16. (enjinx.io)

Support me with crypto

Posts about Blockchain games - as well as my experiences with them 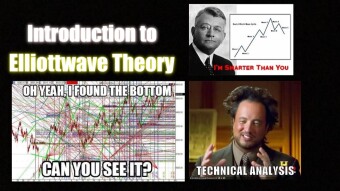