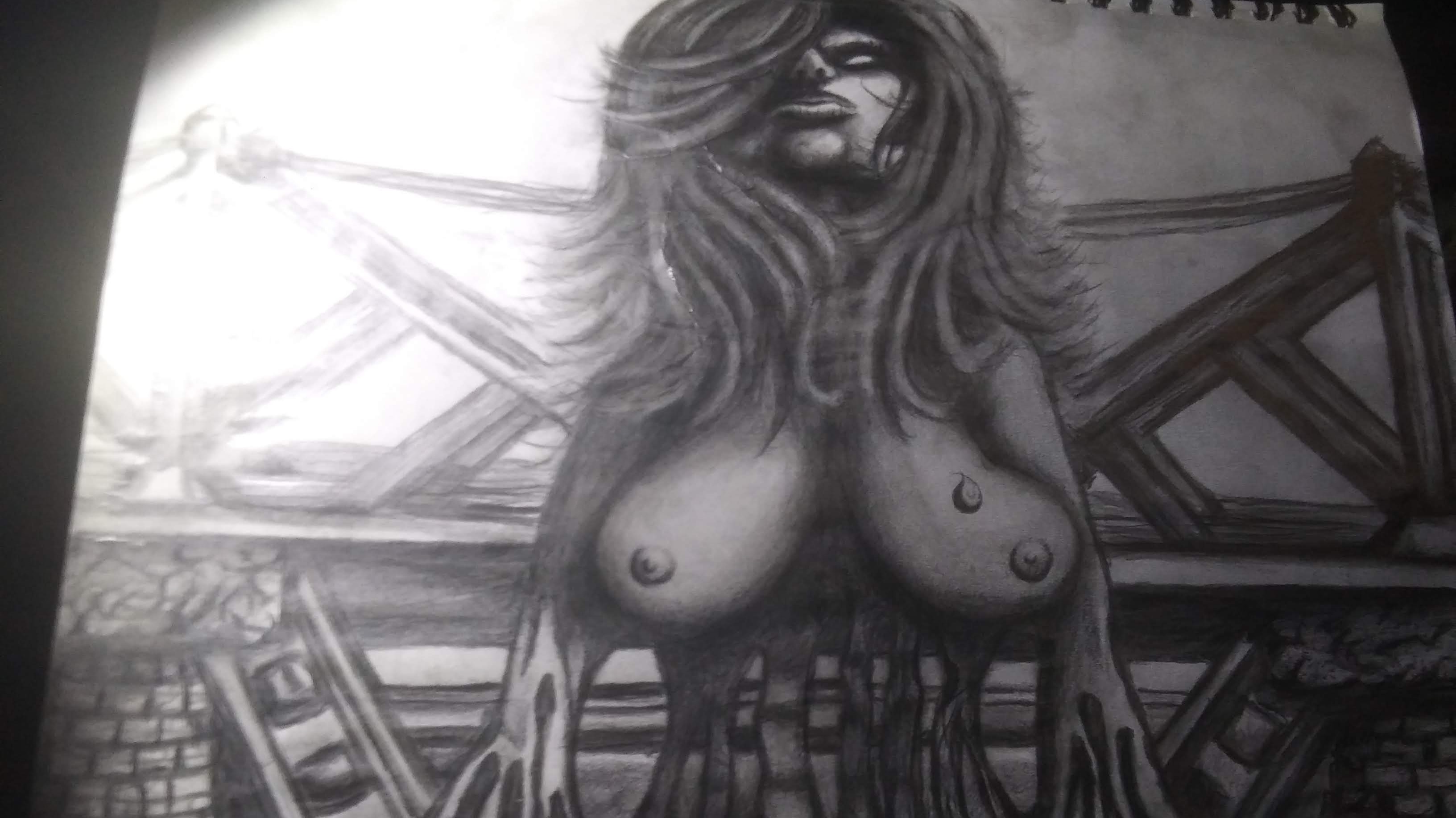 It's been quite some time since I've posted any written content but it seems that my jaded thumbs have, much like sloths, mozied their way with questionable lucidity onto the poorly formatted screen of my inadequate smart phone.  I sit here in a van that my girl and I bought for 300 bucks which was a great deal considering the previous owners thought the transmission was shot plus a thrown rod.  This turned out to be an incorrectly gapped spark plug and a desperate thirst for transmission fluid that had leaked because of a faulty little rubber circle called a gromit.  Easy fixes and now runs great and is worth 1,100 according to KBB.  We won't be selling it quite yet though because we have now,  for the third time in our relationship, graduated from sleeping on the forest floor in the middle of Coos Bay, Oregon (the city with the highest rate of violent crime per capita in the entire U.S.)  Originally a pirate bay that in later years fittingly became a biker town and home to some o' them gypsy folk making jokes outta teeth in jars.  I have lived here for almost 3 years now.  I've gone from having nothing but pain and trenchfoot that I attained while walking in the rain for weeks without rest, to rolling with  $10,000+ always in my pocket dropping three or four grand a week gambling without sweating it much...  and then we lost everything...   Twice... (and no it was not because of gambling.  I never went beneath my needs though now I wish I had been frugal and seen the needs of today in days past. Se la vi.)

Now, I sit on a dark street in the driver's seat writing this meandering compilation of words with what I hope is some semblance of vague direction.  Though, hope is the breath of life and faith is the strength and power in love.  As sappy as I may sound I do believe that those things are worth the pressing on in pursuit of nothing more than this: to experience and reflect in soul shaking wonderment and humble gratitude the grand and infinite spectrum of intricacies that make up our very own existence and our observation of the vast,  mind swallowing universe with its endlessly beautiful sea of galaxies and bright fiery constellations.  All that, which is outside of oneself and more unfathomable than the depths of all the oceans, is only to signify symbolically its equally profound counterpoints, which exist within the spirit and all the shades and colors of incredible emotion within your soul,  and my soul.

Im going to take a break now and try to trade back up to thousands off of less than two dollars.  Wish me luck.