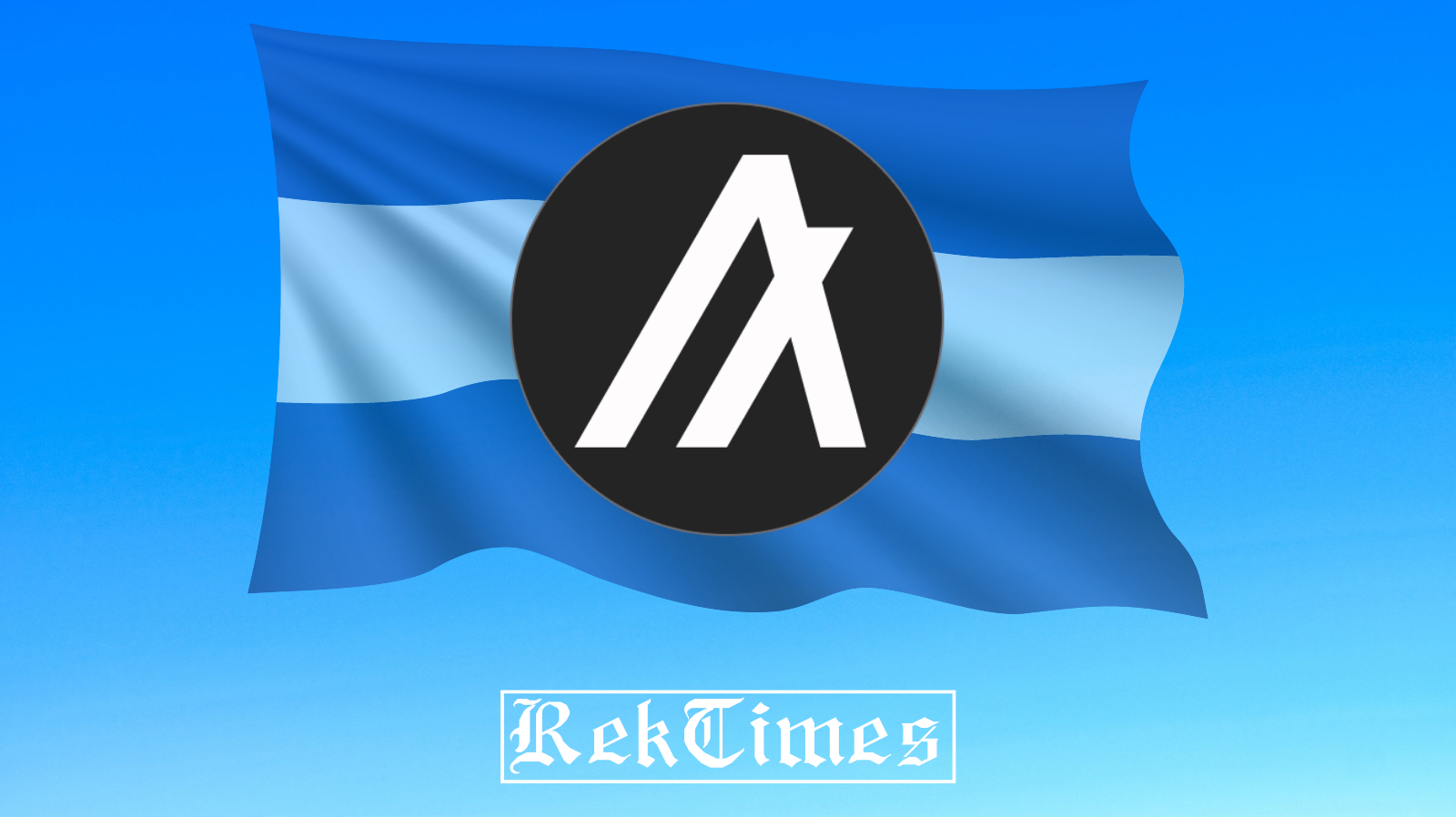 How El Salvador Actually Runs on Algorand, Not Bitcoin

19 December 2021: This is arguably the most underreported development within the cryptocurrency space all year - if not ever. Most people around the world, and especially within crypto, are familiar about the historical deal of El Salvador making Bitcoin legal tender in the country. This was followed up by the development of a Bitcoin app for day to day payments & transactions for El Salvadoreans.

What has gone largely under the radar is how the Algorand blockchain is being leveraged to run the Chivo App, not Bitcoin.

Many different parties have contributed to the development of the Chivo App, including:

The key to Algorand's core use in El Salvador can be understood most concretely through Koibanx's involvement.

The most public development between Algorand and El Salvador has been the recent deal for Algorand to set up and run all of the country's blockchain infrastructure for the government itself. It was chosen to be the blockchain of scale, handling all sensitive transactions and datapoints for the El Salvadorean government.

How governments are leveraging Algorand's blockchain

Even more intriguing is Silvio Micali's recent business trips to other Latin American governments, specifically with the President of Uruguay and Mayor of Buenos Aries, Argentina. Micali, in addtion to already having a deal with El Salvador, could establish Algorand as the blockchain of choice for governemnts around the world.

All of this has been widely known by the public. What is less known is the Koibanx relationship to both the Chivo App in El Salvador and the Algorand network. Basically Koibanx helped to develop the financial infrastructure of the Chivo App itself, allowing for the app to handle thousands of transactions at low costs to El Salvadoreans.

The catch? It isn't operating on top of the Bitcoin network. It is built on top of Algorand's own blockchain.

For the Chivo App to scale and reduce costs efficiently enough to even be utilized as a payment wallet for El Salvador, the app needed a blockchain that scales better, costs less, and is still inherently reliable. That is Algorand. Why wasn't this reported on more publically?

In short, it doesn't look great for the world's most influential cryptocurrency - Bitcoin. It demonstrates Bitcoin's incompetency as a peer-to-peer payment network. In the very first country to adopt it, instead of the country utilizing Bitcoin's network to operate, the country had to utilize a completely different blockchain.

The realization of the Chivo Bitcoin wallet actually running on the Algorand network is quite extraordinary. Algorand has been under the radar most of 2021 despite rising over 600% on the year at its all time high. While this is not a reason to dump Bitcoin or anything, it does point to something that many within the space have been saying for years - Bitcoin is more of a store of value asset, not a payment network.

With Algorand inkning partnerships and deals on a global scale AND being the primary blockchain for enabling crypto payments in El Salvador, Algorand is an obvious long term project within the crypto space. It will be extremely fun to watch all the developments and progress Algorand makes in 2022.