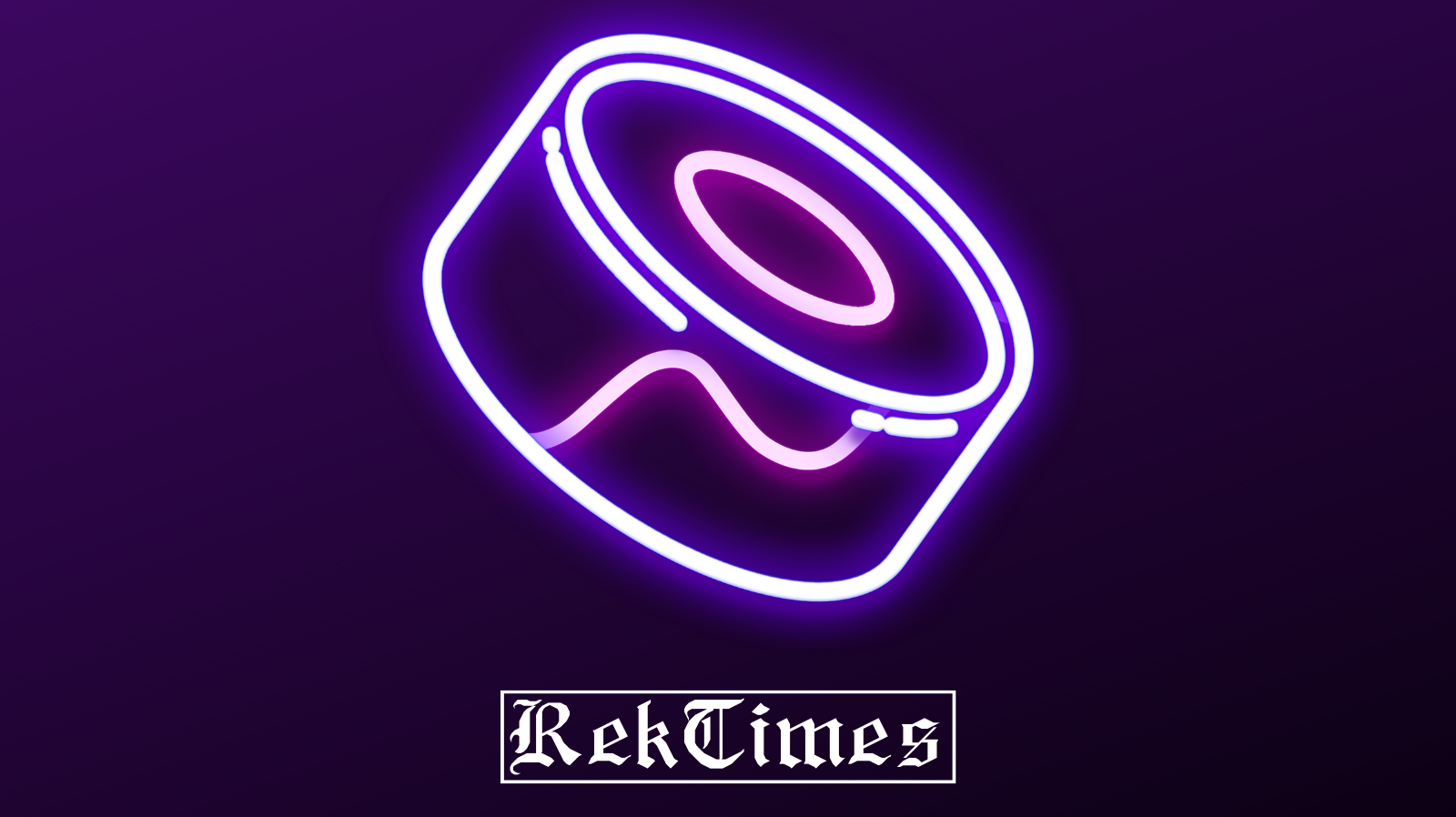 19 January 2022: SushiSwap is an automated market maker (AMM) built on the Ethereum network that is the result of a fork form Uniswap's open source code. Launched in 2020 and serving as a direct competitor to DeFi's largest exchange, SushiSwap has launched over $2.5 billion USD in liquidity.

Sushi has one key difference separating it from Uniswap - its native token SUSHI serving as a governance token, ultimately giving control of the direction of the protocol to the community. Because of this change, SushiSwap managed to attract a large number of capital very quickly. SUSHI is currently the 98th largest cryptocurrency with a market cap of $1.1 billion USD.

As a DEX, anyone wishing to utilize the Sushi app will have to either have crypto tokens already or fund their crypto wallets through centralized exchanges. SushiSwap supports over 20 different cryptocurrency wallets, so there is no shortage of what can be used to take advantage of the Sushi ecosystem.

There are numerous different functions on SushiSwap for users to take advantage of, including:

There is a total supply of 239 million SUSHI of which most is already in circulation. With a market cap over $1 billion USD, SUSHI is trading for ~$6 USD. In 2021, SUSHI exploded following its launch of late 2020, setting an all time high of $23. SUSHI has since been in a steady decline and is over 70% down. SushiSwap is 88% concentrated in the hands of whales with only 13% of SUSHI holders currently in the money.

SUSHI has a respectable amount of volume, currently being recorded at over $250 million USD. Per the volume analytics platform Nomics, SushiSwap is a respectable exchange with up to 75% of its publically reported data perfectly transparent. Additionally, the number of SUSHI holders has been expanding steadily despite the major price declines

Volume data on SushiSwap, per Nomics 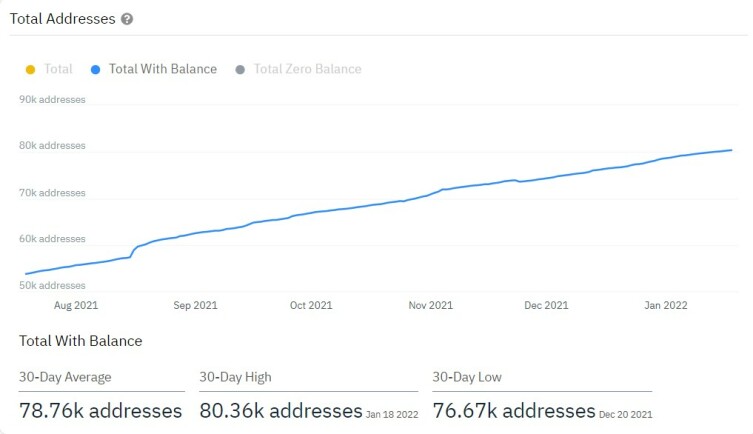 Total addresses on SushiSwap over time, per Binance Research

The benefits SushiSwap users receive with their SUSHI tokens combined with all the avenues of passive income generation make SushiSwap a very intriguing option for anyone looking to get more out of their cryptocurrency holdings. The DeFi space, though quite competitive between DEXs like Uniswap & SushiSwap, is still early in its development.

Although the price of SUSHI has largely been in decline, SushiSwap still has billions in liquidity and a fast growing user base. With the ability to earn rewards on top of staked SUSHI down ove 70% from its highs, the incentive is there for traders looking for a higher risk but high yield DeFi cryptocurrency.