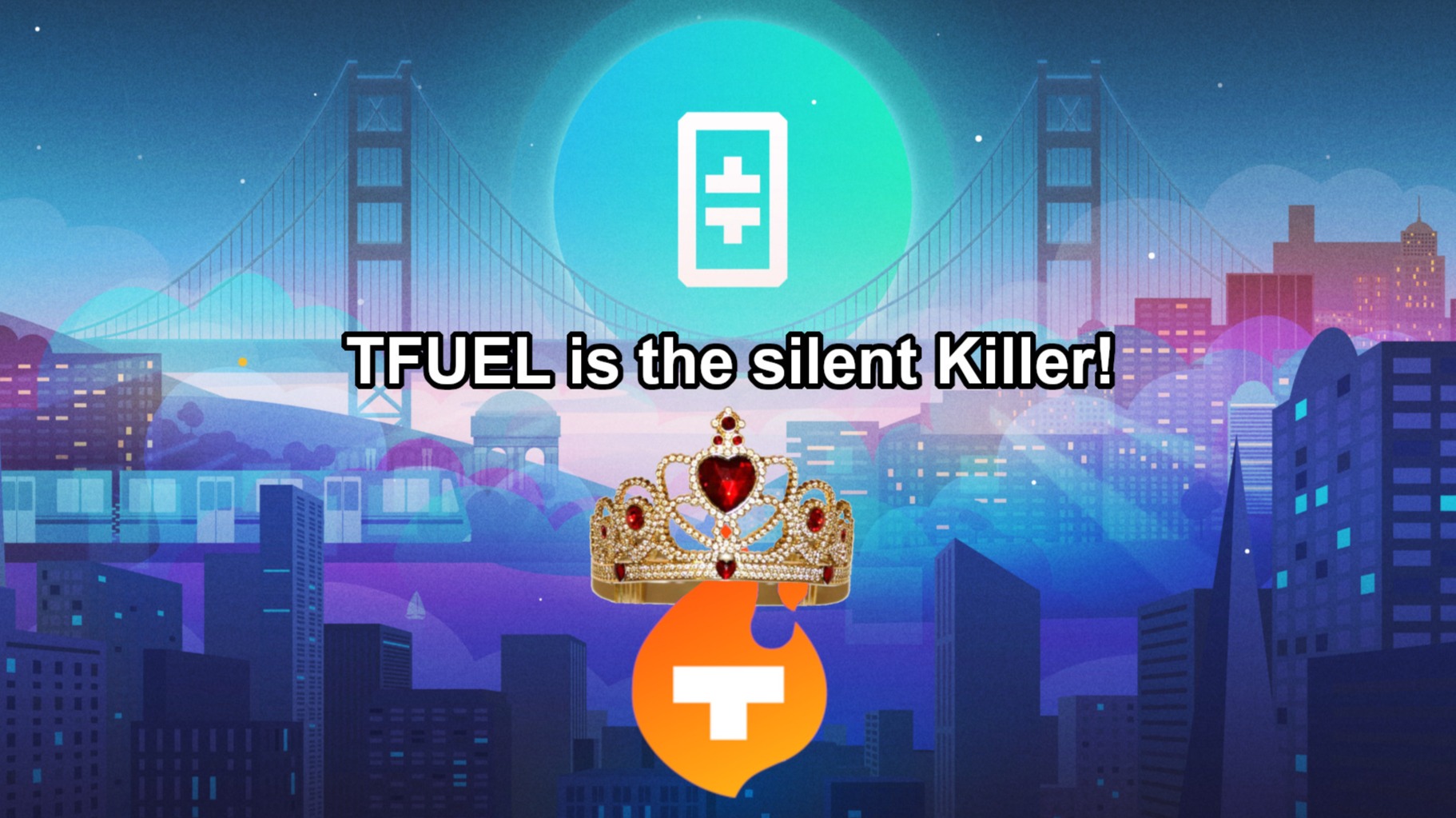 TFUEL is the silent killer!

If you have been around the crypto space long enough you know there are bull and bear runs. Where crypto as a whole tends to trend up or trend down. Crypto acts pretty much just like the stock market. In general the prices for all slowly rise but when the stock market (crypto) crash, they all crash together.

During those crashes though there are always going to be those select few that refuse to dip. Enter TFUEL. But first lets take a look back at the past.

Here is a 90 day look at Bitcoin and Ethereum 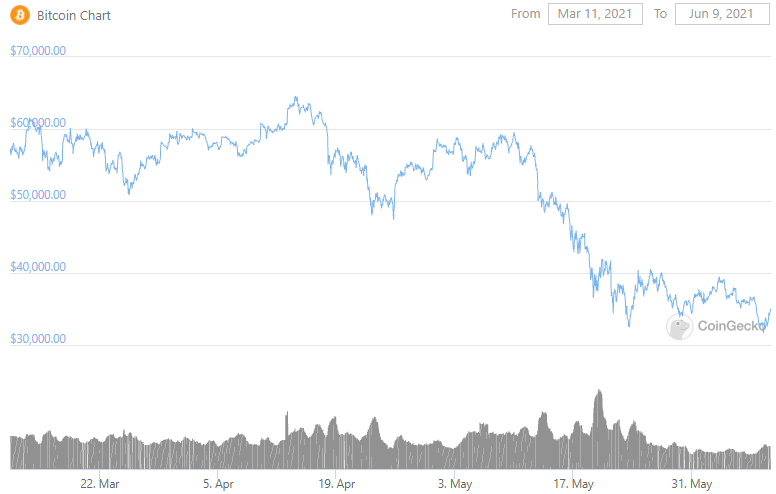 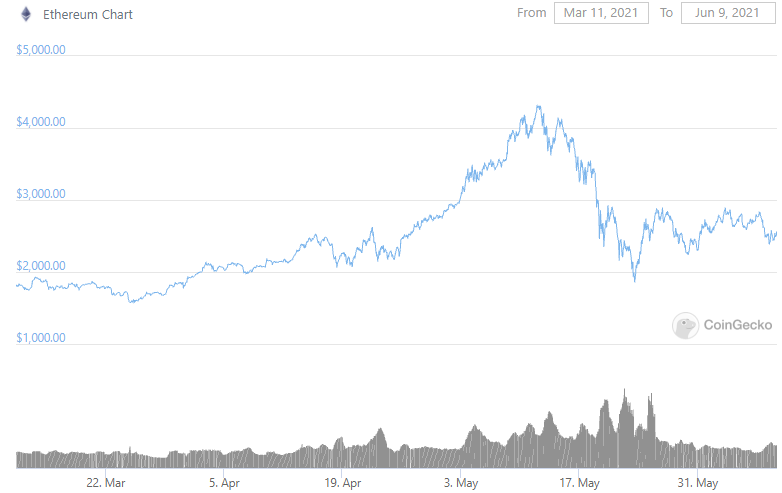 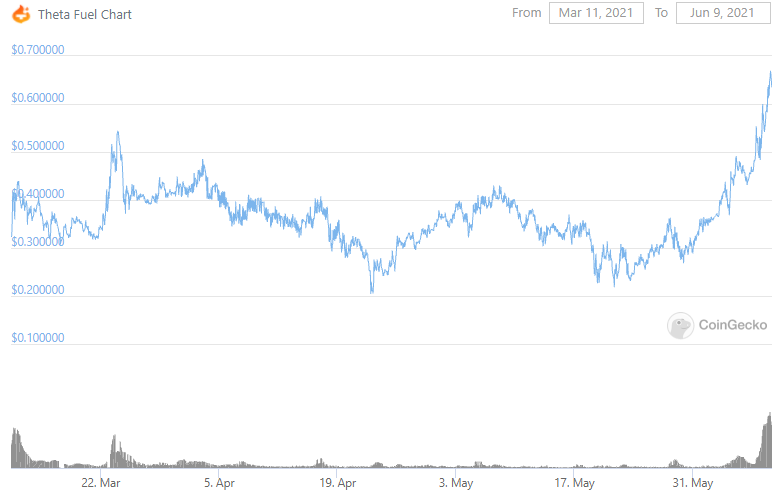 It was around $0.40 and has risen to $0.64 recently. If crypto has taught me anything is that that high spike for TFUEL won't stay high forever and inevitably it will lower when people want to cash out but then it will rise back up again. But that isn't the point. The point here is that while the whole market went to shit over the last 2 months, TFUEL and Theta didn't.

Now I think I now why and I have eluded to it previously. Crypto as we know it or as most people know of it is in a nutshell a gimmick. It's a fun thing to think about and all these "currencies" that are decentralized are going to be the future of fiat. But can you honestly say that in 40 years you see the world having thousands and thousands of different crypto currencies? I know right now we have so many different currencies but that is because it is based on that country. But if the whole point of crypto is to decentralize currency then why would each country have their own?

I can see many 4 or 5 real world digital currencies that everyone uses but some are more predominantly in 1st world countries and others in 3rd world countries. Or maybe even North Korea has their own. Who knows exactly but that makes more sense to me.

And the problem with that is that none of that is even close to being a reality. Governments hold too much power on currency now so that is a long way off. What isn't a long way off though are Utility tokens. The tokens that actually serve a purpose. TFUEL isn't some gimmick, it solves a real world problem and does it well. It has the backing and support from huge companies. TFUEL is there to help deliver content digitally to people fast and cheap and reliably. Guess what we all did during the pandemic. We were all online more then ever. That isn't going to go away at the drop of a hat. TFUEL & Theta are here to stay.

Shoot even BAT did pretty well during the last 3 months. BAT hit it's all time high of $1.63 2 months ago. Sure it's levelled back out now but again a token that has a ACTUAL use case did well when all the other crap tokens didn't. 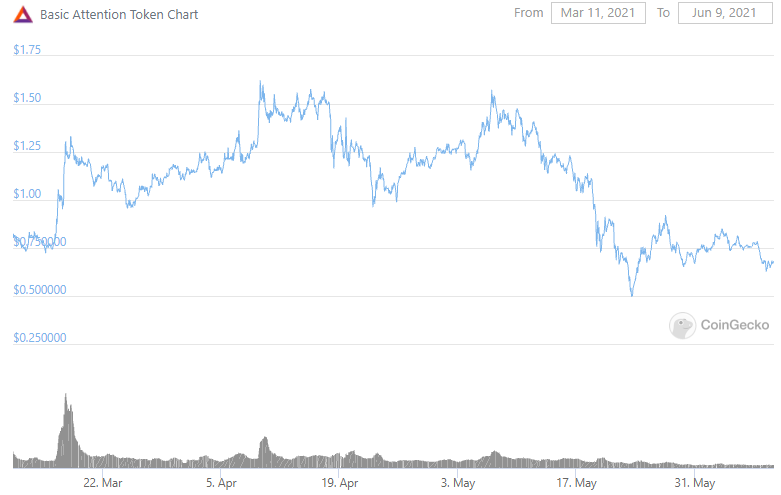 I see people all the time trying to support these stupid tokens and try to convince us that they are going to blow up and make us all rich. And while that may be true in the short term, you have to remember long term. Guys, CoinGecko has 7,785 cryptocurrencies listed right now. Those are not all going to make it in the long term they just aren't.

I mean just look at this crap. 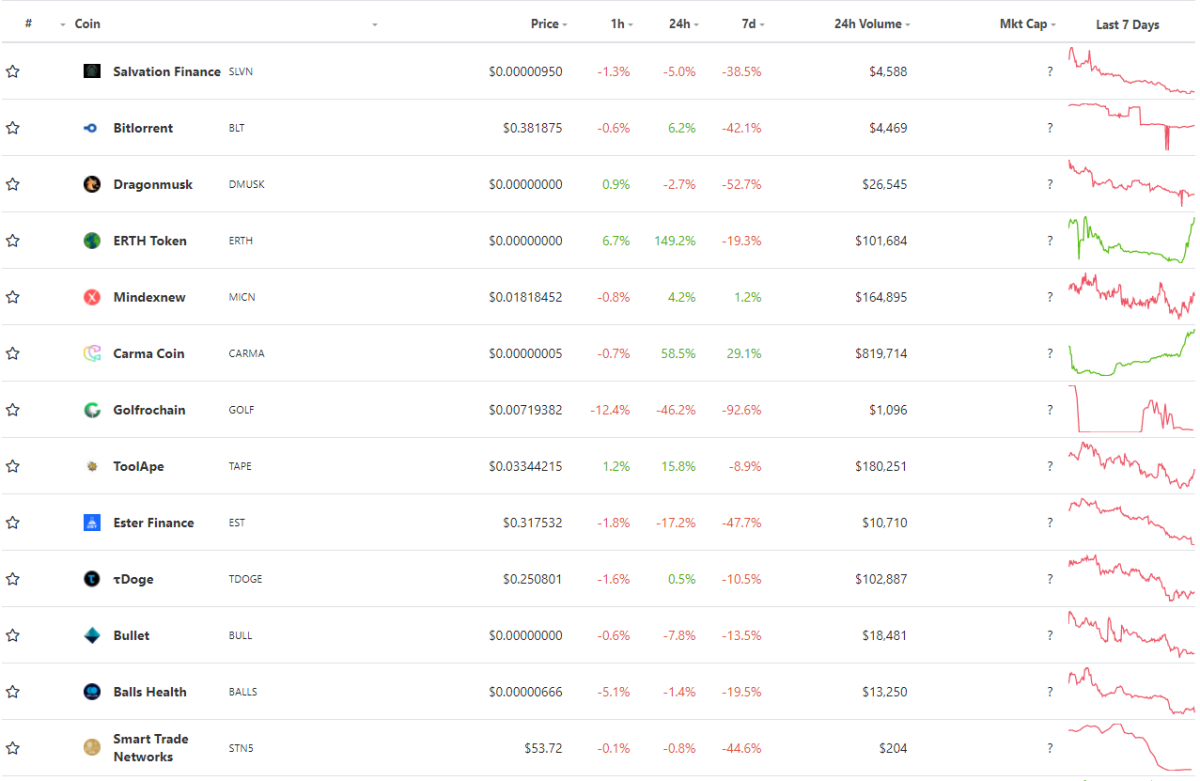 These two bad boys are #17 and #36 and they are the same network. That means something!